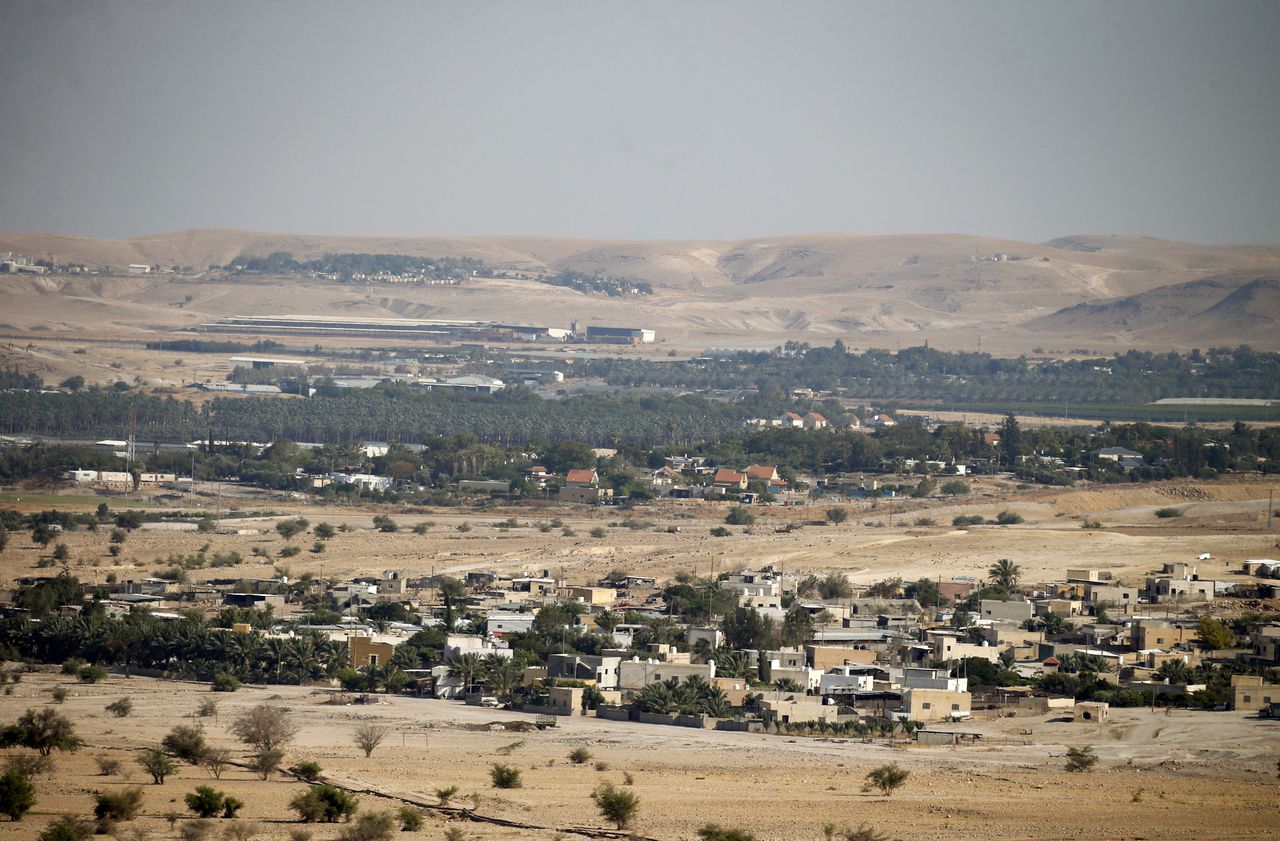 What will Benyamin Netanyahu announce? The Israeli Prime Minister is due to rule on Wednesday the implementation of the controversial American plan for the Middle East, which includes the annexation by the Hebrew State of several areas of the West Bank that they already occupy militarily .

Which territories does Israel intend to annex? Last September, in the middle of the electoral campaign, Netanyahu promised to annex the Jordan Valley if he was re-elected. Running for a hundred kilometers along the river, on the border between Israel and Jordan, this West Bank territory has been occupied by the IDF since the Six Day War in June 1967. Netanyahu also intends to annex the mountainous areas overlooking the Jordan Valley . In all, the annexation would cover more than 30% of the West Bank.

What would the annexation actually mean for the inhabitants of the areas concerned? About 65,000 Palestinians and 11,000 Israeli settlers live in the affected areas. The annexed territories will become part of the State of Israel. The administration, which has been in the military for 53 years, will be transferred to the Israeli civilian authorities. All traffic obstructions such as military roadblocks will be removed. Palestinians living in the annexed areas will theoretically be able to apply for Israeli citizenship as is the case in East Jerusalem.

Why does Israel want to annex these territories? The Jewish State wishes to perpetuate its presence in these highly strategic territories because located between Jordan and the large population basins of the West Bank. In addition, the Jordan Valley is full of fertile agricultural land and water resources. Politically, annexation arouses a certain consensus in Israel, because historically the Jordan Valley has been colonized by Israelis close to the left. For the right of Likud and the far right, however, this plan is only a first step towards the annexation of the whole of the West Bank.

What consequences for the Palestinian Authority? By annexing more than 30% of the West Bank, Israel makes it almost impossible to create a Palestinian state in that territory. Especially since Benjamin Netanyahu plans to eventually annex all the Israeli settlements in the West Bank, some of which are located in the heart of Palestinian territory. To protest against this unilateral decision, the Palestinian Authority threatens to renounce the Oslo agreements which bind it to Israel and even plans to dissolve it.

What does Israel risk? The annexed territories include a relatively small Palestinian population. Even if all the 65,000 Palestinians concerned obtained Israeli nationality, they would not change the demographic balance between Jews and Arabs in Israel (around 80% of Jews versus 20% of Arabs). Israel therefore takes a very limited risk by annexing the Jordan Valley alone. On the other hand, a possible dissolution of the Palestinian Authority would force the Jewish state to take over responsibility for the two and a half million Palestinians in the West Bank. Voices are already rising for the creation of a large binational state from the Mediterranean to the Jordan, which would threaten the existence of Israel as a Jewish state.

How is the international community reacting? Jordan has threatened Israel with grave consequences and Hamas in Gaza has called a “declaration of war”. But overall reactions to the annexation plan have been moderate, including in the Arab world. France denounced “a serious violation of international law”. As for the American administration, it supports the annexation which is part of the Trump plan made public last January.

Should we fear a third Intifada? On the ground, the announcement of the annexation did not cause any particular tensions. The Palestinian Authority strongly condemned Israel’s unilateralism but did not call for violence. In the West Bank, a feeling of resignation prevails among the population and the armed groups of Fatah remain very weakened. Only Hamas Islamists seem able to confront Israel militarily, but do they really want it? The Gaza Strip seems calm, but for how long?