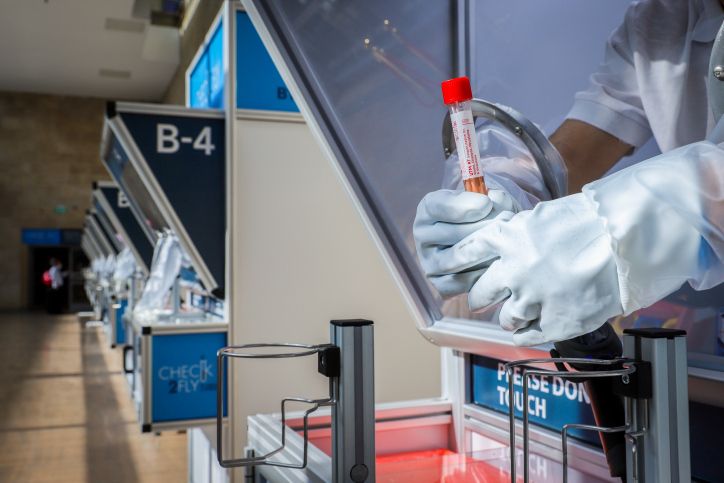 A subspecies of the Omicron variant, BA2 has been detected in Israel and 20 people have tested positive for this variant of the coronavirus.

According to the first information, BA2 would have even more mutations than Omicron already very contagious. Some scientists have already hypothesized that this variant could be much more violent in terms of contamination, reports May.

For the moment, no information has been given on its dangerousness.

The subspecies was first observed in China a few weeks ago, but scientists say it originated in India.

It has also been localized to Denmark, Australia, Canada and Singapore.

To date, more than 200,000 active patients have been identified in the country and more than 48,000 new cases have been reported in 24 hours.

287 people are in serious condition and the screening test positivity rate is 12%.

In view of the large number of people wishing to be tested and the lack of tests, the government has decided to reserve PCRs for people over 60 and people at risk in order to administer treatment to them if their condition requires it.

In addition, more than 4.3 million people received the 3rd dose of the vaccine and nearly 500,000 the 4 doses.