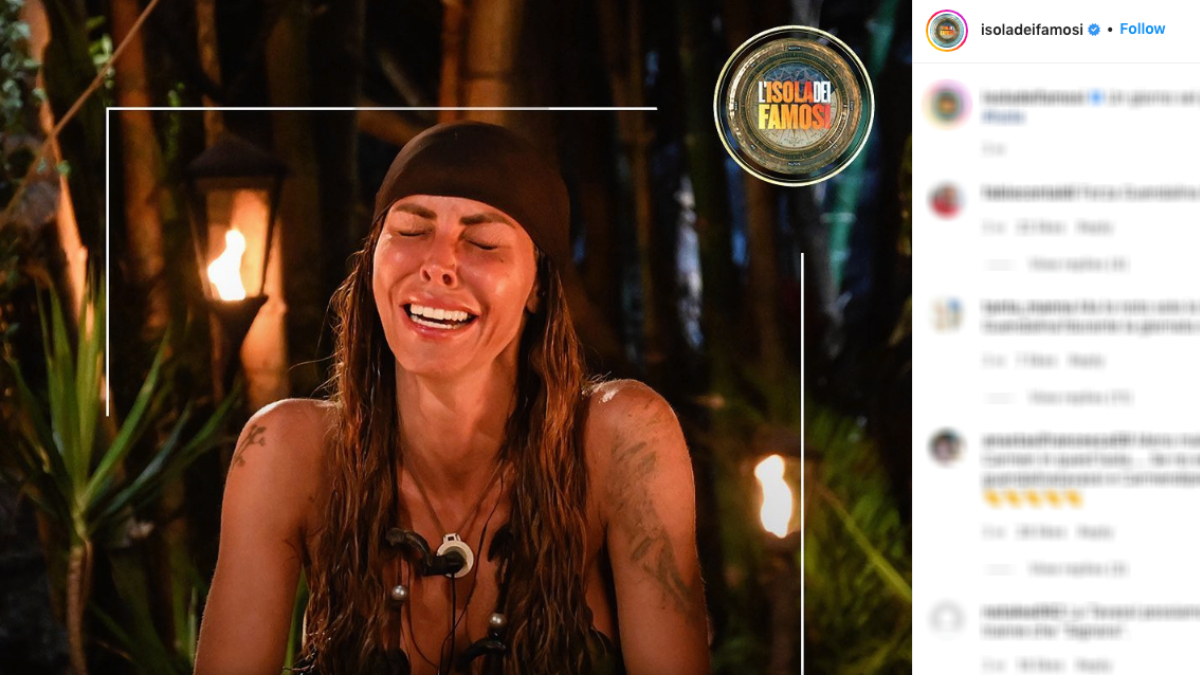 Isola del Famosi, revenge of production on Guendalina and Iannoni

Guendalina Tavassi e Alessandro Iannoni have left The Island of the Famous 2022 and returned to Italy, but it seems that they will not return to the reality show hosted by Ilary Blasi not even for the “classic” hosted in the studio after the experience as a castaway. The choice of production is already causing discussion and speculation on the possible reasons for this (perhaps) definitive break.

Both Guendalina Tavassi and Alessandro Iannoni left Honduras andIsola to resume their everyday life in Italy. At the base of this withdrawal there was certainly the decision of the Mediaset production to extend the reality show, given the moderate success of ratings, until June 27th. L’Isola it was supposed to end in May, and Guendalina and Alessandro preferred not to renew the contract.

Guendalina left the program for family problems: following the release of her ex-husband Umberto D’Aponte, Edoardo Tavassi’s sister preferred to go home to her children to stay close to them during this period, despite being one of the most popular candidates for the final victory. Another favorite was Alessandro Iannoni: Carmen DI Pietro’s son instead decided to return to Italy to resume his University studies.

The production ofIsland of the Famous has decided – probably definitively – to do not invite in the Milan studios the two now former competitors of the reality show. In fact, those eliminated or withdrawn from the program usually participate in an episode with Ilary Blasi to tell their story and their feelings about the castaway experience (as well as the competitors who left the GF Vip due to the extension of the program, which are always remained in the studio). This stance against Guendalina Tavassi and Alessandro Iannoni makes argue: in fact, it is not clear whether at the basis of this decision there is a sort of “blame” for leaving the reality show (even if for serious reasons, in both cases) or a simple saving on the cachet for guests. L’Isola he also did without Jeremias Rodriguez in the studio, but in that case the retirement took place during the playing period.