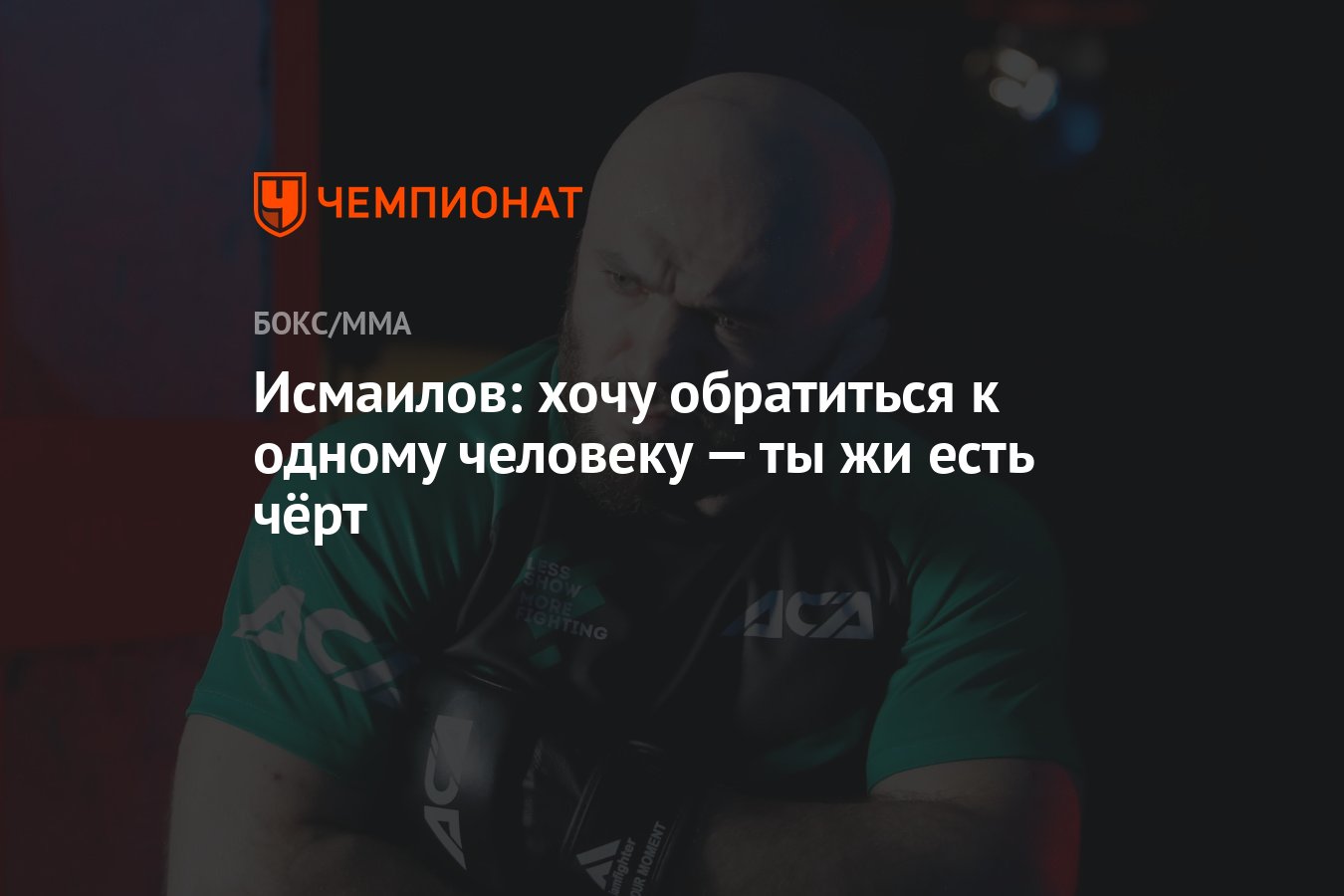 Ismailov: I want to turn to one person – you are the devil

Ismailov: I want to turn to one person – you are the devil

Russian MMA fighter Magomed Ismailov posted a new post on social networks, in which he showed a scratch on his car.

“I just want to turn to one person – you are the devil,” Ismailov said.

At the professional level, Magomed Ismailov made his debut in mixed martial arts in 2011. Ismailov’s last fight was with Nigerian Olanrewaju Durodola. The fight took place according to the rules of boxing and lasted four rounds. Ismailov won by unanimous decision (40-36, 40-36, 40-36). In total, during his career in mixed martial arts, the Russian fighter had 22 fights, in which he won 18 victories and lost three times. Another fight of Ismailov ended in a draw. 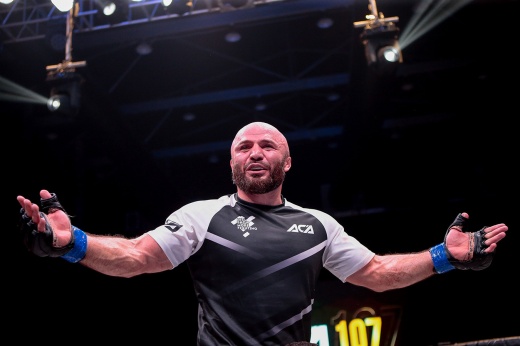 Maga got into a fight in a Moscow courtyard! Ismailov did not wait for the fight with Shtyrkov