The Georgia State Security Service stopped at the airport today Tbilisi to a Georgian citizen, Tsiskara Tojosashviliregarded as an alleged fighter of the Terrorist group Islamic State (EI), informed the news agency EFE the institution.

The fighter could be sentenced to between 10 and 17 years in prison for joining the ranks of a foreign terrorist organization and assisting it in terrorist activities.

His arrest by the Security Service was made possible by evidence obtained in the course of anti-terrorist activities.

Tokhosashvili left Georgia in 2015, after traveling middle east and joined the Islamic State.

The detainee was given the nickname “Emir One” and “was considered a fairly influential figure among IS members,” the Security Service said.

According to this source, Tokhosashvili “actively participated in terrorist activities in Iraq and Syria, and even led one of the units in the conflict zone for some time”.

The State Security Service points out that the detainee had “connections with several influential IS leaders”.

Several dozen people, mostly ethnic Chechen kistawho lives in the gorge of Your bankleft Georgia to fight for IS. 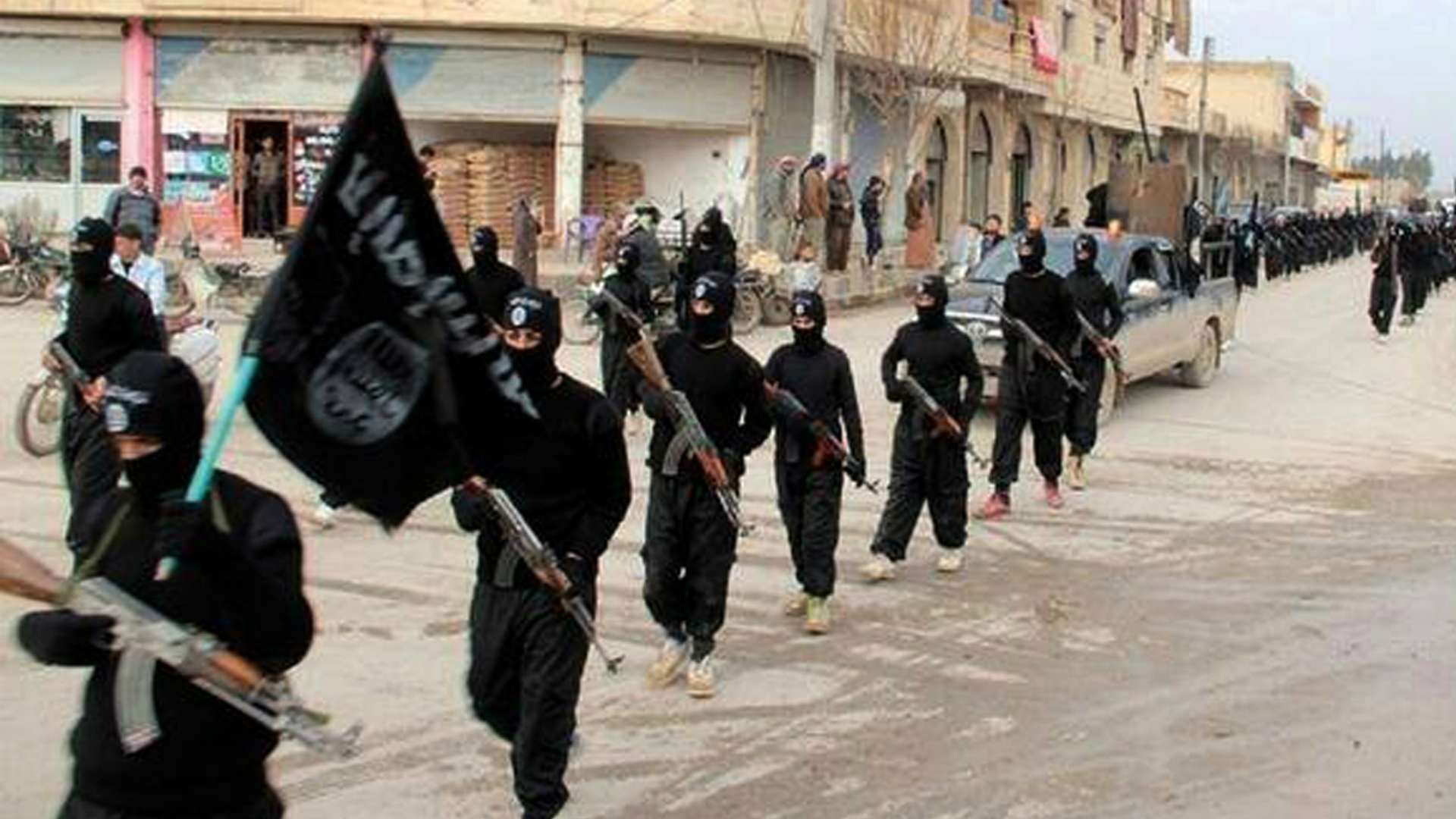 The active recruitment of mercenaries stopped a few years ago when the legislation against terrorist activities was tightened.

Evidence collected in Iraq reinforces preliminary findings that Islamic State extremists they committed Crimes against humanity and war crimes against Christian community after seizing nearly a third of the country in 2014, an investigative team from the HIM in a report circulated Thursday.

The UN Security Council’s report highlights that the crimes included the forced transfer and persecution of Christians, the confiscation of their property, participation in sexual violence, slavery and other “inhumane acts”, such as forced conversions and destruction of cultural and religious sites.

In addition, the team said that it prominent leaders and members of the Islamic State who took part in the attack and seizure of three mainly Christian towns –Hamdaniyah, Karamlays y Bartella— on the plains of Nineveh in July and August 2014. It also began to gather evidence about crimes committed against the Christian community in Mosul.

The fighters of the group also known as ISIS y Daesh seized Iraqi cities and declared a caliphate over a large area of ​​land Syria and Iraq in 2014. The extremist group was formally defeated in Iraq in 2017 after a bloody battle that left thousands dead and cities in ruins, but its sleeper cells continue to stage attacks in different parts of Iraq.

The 26-page report was released by the UN investigative team to promote accountability for the crimes of the Islamic State in Iraq.

She was dependent on a man to escape Iraq, but a solution appeared at the passport office: she had to become a poet
The UN has determined that the Islamic State has committed war crimes and crimes against humanity against Christians in Iraq
How Islamic State leader Abu al-Hassan al-Hashemi al-Quraishi died