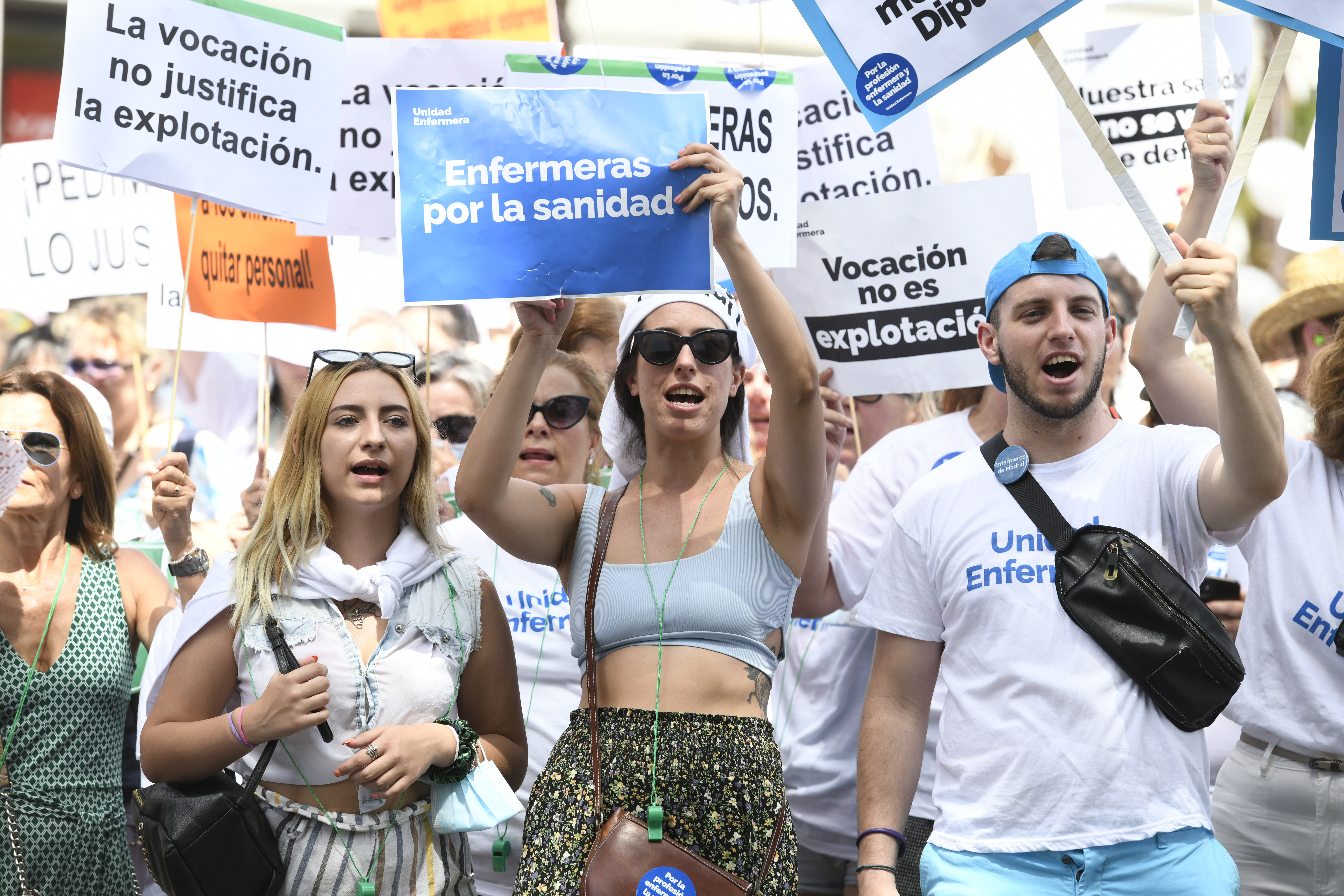 The temporary closure of the Primary Care Emergency Services (SUAP) that the regional government initially justified by the redistribution of means that the fight against the pandemic required has been irreversible and Isabel Díaz Ayuso has confirmed the dismantling of 20 centers. In just two years, the Community of Madrid will have gone from having 37 SUAPs to having 17 Continuous Care Points (PAC) which, in any case, will not open after the summer.

The new model of out-of-hospital emergencies that includes a total of 64 points distributed throughout the region has been transferred to the union representatives in the Health Sector Board, Satse, CCOO, Amyts, CSIT-UP and UGT, who have been against the “definitive closure” of SUAPs.

The parliamentary groups of the left in the Assembly, Más Madrid, PSOE and Unidas Podemos have demanded the reopening of all the SUAPs and have rejected the reorganization proposed by the Madrid Government because, in their opinion, it represents “a death blow to health public”.

Of the 17 new PACs, seven will lack medical equipment

The Minister of Health, Enrique Ruiz Escudero, explained to the media that the criteria for care activity, geography, population and the absence of a nearby hospital were taken into account in the decision, “assessing the data from 2019 and the behavior of the people of Madrid during these two and a half years, once the acute phase of the pandemic has passed”.

Ruiz Escudero has pointed out that “it is not a cut”, but a “reorganization conditioned” by the use made by the people of Madrid of out-of-hospital services, and has insisted that one cannot speak of “cuts” because “it is the time of greatest contracting in the history of the Ministry of Health” in which all activity has been reinforced with more professionals, totaling 86,000.

Of the seventeen PACs, ten will have doctors, nurses and emergency health technicians or guards, from Monday to Friday, from 8:30 p.m. to 8:30 a.m. and twenty-four hours a day on Saturdays, Sundays and holidays. These spaces will be located in the premises of the old SUAPs or in health centers, since they are reference facilities for the population and will be located in Arganzuela, Villa de Vallecas, San Blas and Latina, in the capital of Madrid; Alcobendas, Colmenar Viejo, Fuenlabrada, Pinto, Rivas-Vaciamadrid and Tres Cantos.

But the other seven will lack medical equipment and will be limited to simple nursing care, with teams made up of nurses and emergency health technicians from Summa 112. These will be in Chamberí and Hortaleza, in Madrid, Alcorcón, Las Rozas de Madrid, Leganés. , Móstoles and Torrejón de Ardoz.

The general director of Health Assistance, Jesús Vázquez, has specified that, of the approximately four hundred Summa 112 health professionals who were assigned to the SUAPs before the pandemic, three hundred will be affected by the reorganization.

The new out-of-hospital urgent care map includes a total of 64 points distributed throughout the region. Of these, forty are the so-called Rural Care Services (SAR) already in existence, to which are added another five Continuous Care Points (PAC) in Móstoles, Parla, Getafe, La Ventilla and Fuencarral, as well as the Out-of-Hospital Emergency Center (CUE) of El Molar and the Casa de Socorro de Alcalá de Henares, which provided assistance 24 hours a day, 365 days a year.

This is “an important step” by the Ministry of Health prior to the Plan for Urgencies and Emergencies in which the Madrid Health Service (Sermas) is already working, which will address strategic solutions within a “permanent optimization” so that people from Madrid have better attendance, Ruiz Escudero stated.

For any type of query, the counselor stressed, the people of Madrid always have the possibility of going to 112 – more than 40 percent of the calls they receive are of a health nature – to establish which is the most appropriate device for each moment and for each citizen, according to the assistance situation presented.

The protest ends in camping

The residents of Carabanchel Alto who started a camp last Thursday to request the reopening of the Primary Care Emergency Services (SUAP) have decided to continue the protest after learning about the plans of the Ministry of Health.

For the residents camped in Carabanchel, this restructuring is equivalent to assuming “the closure of 20 of the 37 SUAPs”, and in a statement they denounced this decision as “another attack on public health and the health of all Madrid residents”.

These neighbors mobilized, specifically, to request that the SUAP of the Aguacate Specialty Center reopen. As announced by the Ministry of Health, it is not planned that there will be a PAC in the district of Carabanchel, the most populous in the capital.

“What began as a protest to request the reopening of the Primary Care Emergency Service (SUAP) in the neighborhood, has become a camp for the survival of this service throughout the region,” the protesters say in a statement. 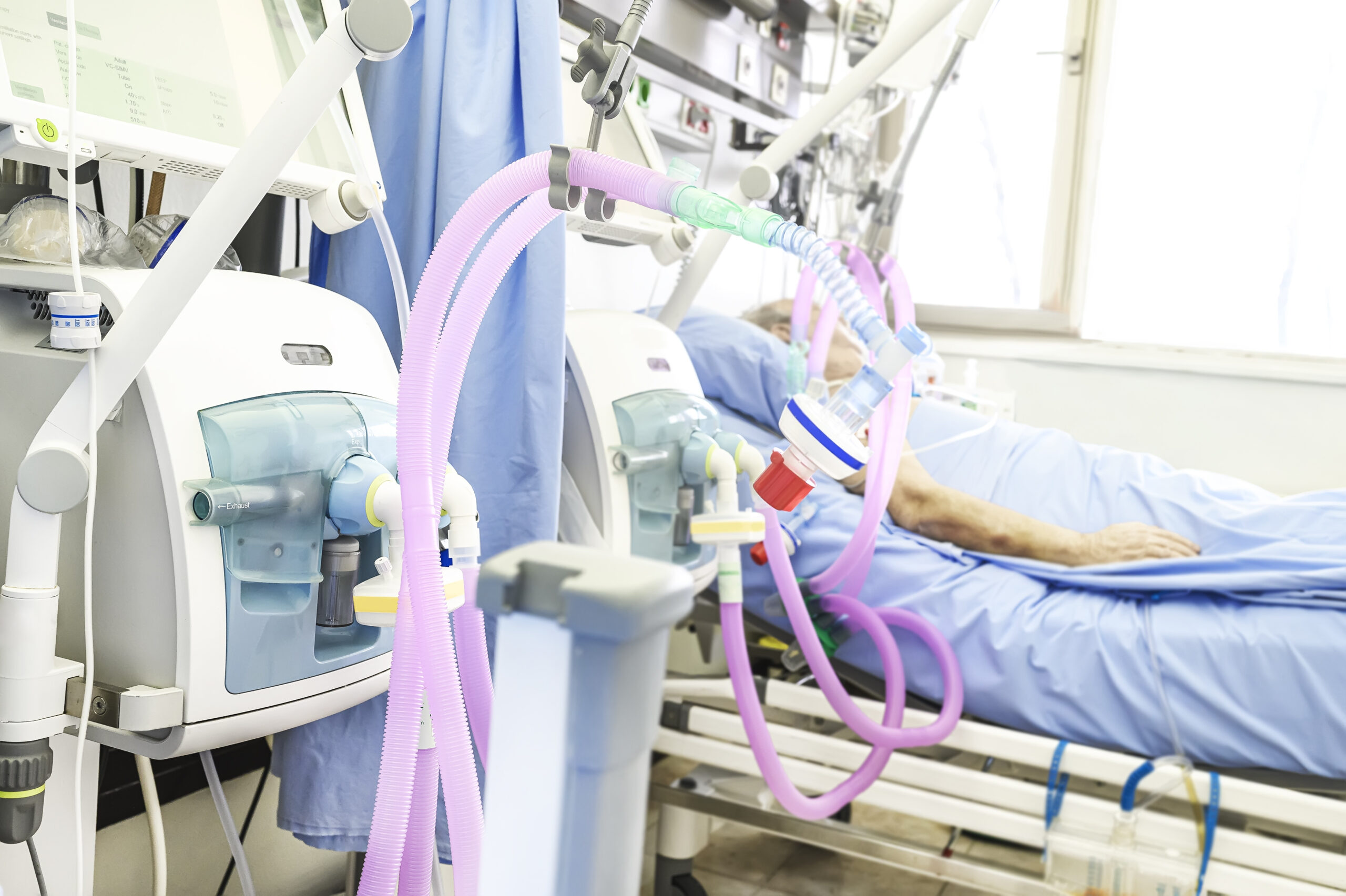