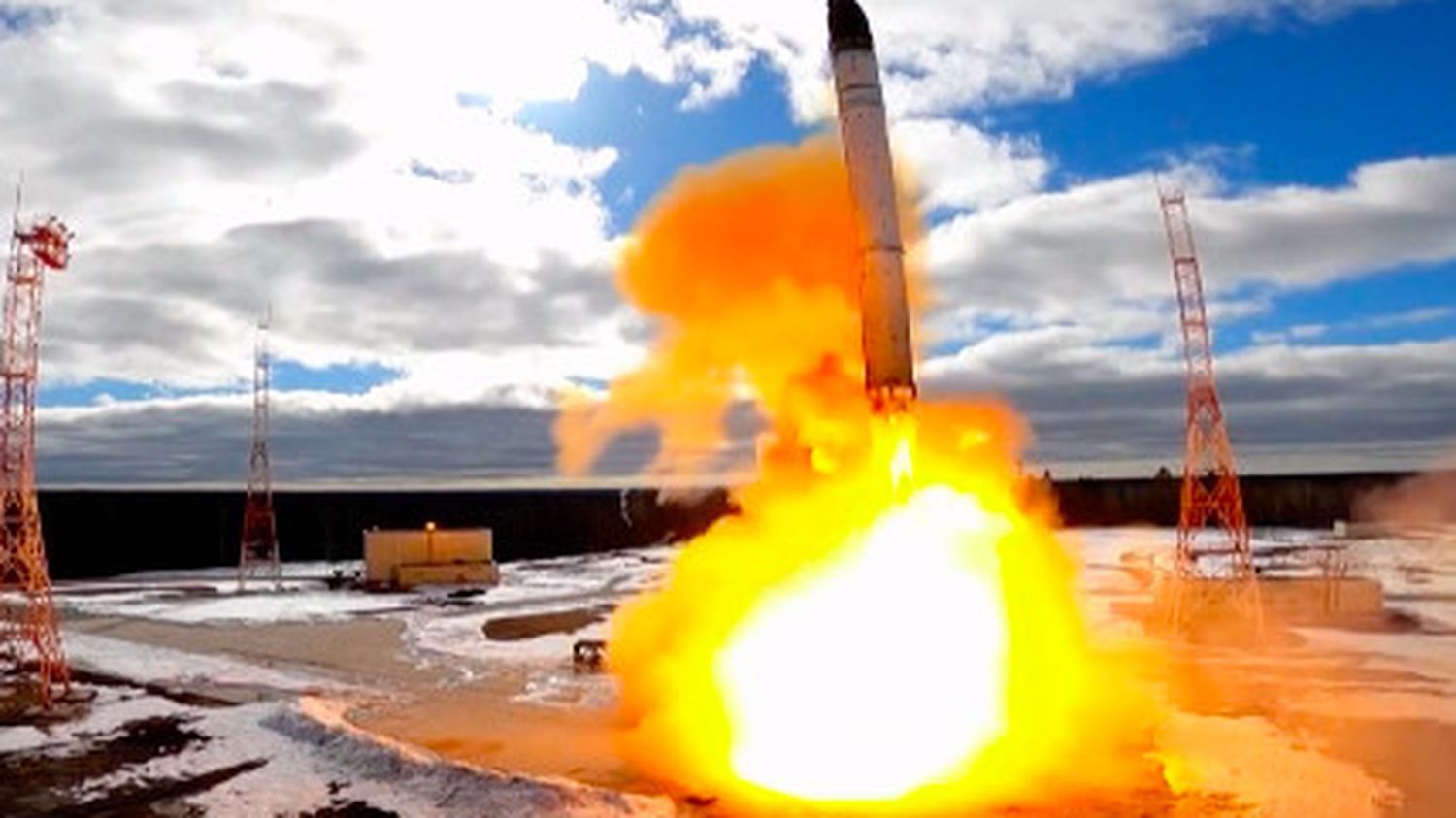 Is the threat of a Russian nuclear attack real?

Since the start of the war, Vladimir Putin has regularly brandished the nuclear threat. What are the country’s real nuclear capabilities, and how could Europe respond in the event of an attack?

On Russian television, it is explained that Russia could annihilate a European country with nuclear weapons. True, or fake? Currently, Russia has 6,000 nuclear warheads, the largest arsenal in the world, ahead of the United States. To send a nuclear bomb, Russia has submarines, planes and missiles capable of carrying nuclear warheads. Latest innovation to date, still at the prototype stage: the Sarmat missile. It can carry 12 nuclear warheads, is widely promoted on Russian television. If the times announced are probably exaggerated, it could however theoretically destroy a territory the size of Ile-de-France.

So how could Europe defend itself? NATO has installed missile defense systems in Romania, Poland, Turkey and Spain. Problem ? “If there were hundreds of ballistic missiles that were being fired from Russia, these systems wouldn’t have the ability or capability to intercept all of these vectors”, explains Olivier Lepick, research at the Foundation for Strategic Research. The most effective seems to be deterrence. “One of the ways to protect yourself [de l’arme nucléaire]is to create the same arsenal”, says Héloïse Fayet, researcher at Ifri and specialist in nuclear weapons. The balance is fragile but effective: no nuclear attack has taken place since the Second World War.

all the news in video

Receive the essentials of our news with our newsletter

France Télévisions uses your email address to send you newsletters.

articles On the same topic