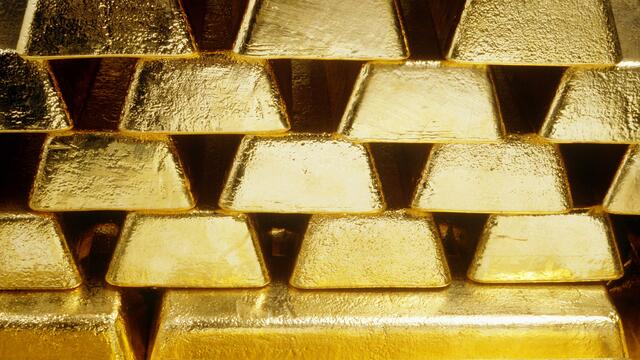 According to some economists, a pure gold currency, in which gold coins serve as a means of payment, or a gold core currency, in which the paper money in circulation is 100 percent covered by gold, would definitely have advantages. The British economist David Ricardo (1772 – 1823) already recommended a currency covered by precious metals in his book “Proposals for an economical and secure currency”. It is the best and cheapest currency order.

The central advantage of the gold currency, as the Austrian economist Ludwig von Mises (1881 – 1973) wrote, was that “the increase and decrease in the amount of gold and thus its pricing are independent of political influences”. Unlike paper money, which comes out of nowhere through loans from central and commercial banks, is based on a debt relationship and can be increased at will, gold is an asset whose amount is physically limited. An arbitrary expansion of the gold money supply by the state and its central bank, “uninhibited inflationism that leads to the collapse of the money system and creates the worst crisis of all popular forms of government” (Mises) is not possible with a gold currency. “Democracy and parliamentarianism,” Mises believed at the time, “cannot survive in the long run without a gold currency”.