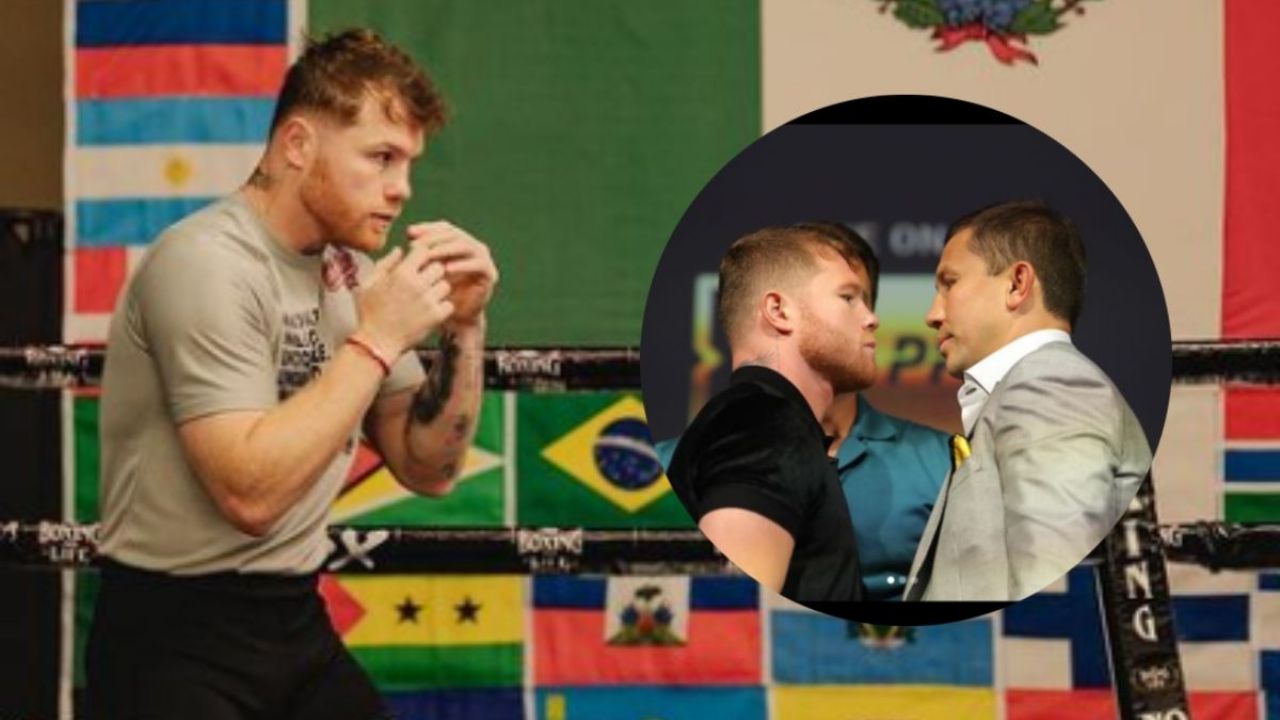 Is Canelo Álvarez risking his career against Golovkin? The main FEAR

Saul, the Canelo Alvarezcontinues in full physical and mental preparation to step into the ring for the second time this year with the aim of facing Gennady Golovkina 40-year-old Kazakh boxer whom he will face for the third time and against whom he could possibly be playing a large part of his career.

The native of Guadalajara had his debut in this 2022 last Saturday, May 7, when he made the decision to move up in category to face Russian Dmitry Bivol at 175 pounds for the World Boxing Association light heavyweight championship; however, the result was not positive after falling with category in North American patio.

Canelo Álvarez’s fear of Golovkin; Was he risking his career?

In previous days it was mentioned that, if it fell in front of Golovkinthe Canelo Alvarez could suffer complications in terms of sponsors and dangerous rivals in the future. This situation is comparable to the words of Mauricio Sulaimán, who showed the fear which has a hypothetical negative result for the Mexican.

The president of the World Boxing Council considers that if Saúl loses to his Kazakh rival, his career could fall in such a regrettable way that it would be very difficult to get back up, considering that the man from Guadalajara is already 32 years old.

“It weighed heavily on Canelo (the defeat with Bivol) and if he loses with Golovkin on September 17, I see it very difficult for his career to resurface to the levels it had (…) He took a very big risk by gaining weight to face an undefeated World Champion, he lost and now everything is at stake against GGG, “he mentioned Sulaimán in talk with Toño de Valdés.

Despite this, Mauricio highlighted the qualities of the Canelo Alvarez both inside and outside the ring, so he is confident that he will have a positive result next September at the T-Mobile Arena in Las Vegas in the United States, a venue he already knows.

Alvarez and Golovkin They will meet for the third – and probably – last time this Saturday, September 17 in a battle that predicts wholesale emotions in the ring.