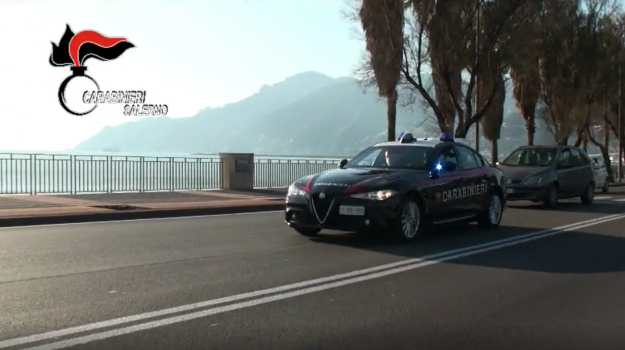 Irregular games and bets to facilitate the clan: blitz with 33 arrests, also in Agrigento and Messina

Stop too in the provinces of Agrigento and Messina as part of an investigation that led to 33 measures of pre-trial detention in prison carried out by the carabinieri and foreign police bodies. The Italian provinces in which the arrests were carried out, in addition to those of Agrigento and Messina, are Salerno, Ascoli Piceno, Avellino, Brindisi, Caserta, Catanzaro, Latina, Lecce, L’Aquila, Naples, Potenza, Ravenna, Rome and Varese . Several foreign states, in particular Panama, Romania and Malta.

The investigation starts from Salerno. The order was issued by the judge for preliminary investigations at the request of the District Anti-Mafia Directorate. Those arrested are accused of criminal association aimed at committing a series of crimes relating to illegal gaming and betting, fictitious registration of assets, money laundering, reuse of money proceeds of crime in economic activities, self-laundering, with the aggravating circumstance, for some of these crimes, of having committed the deed in order to facilitate the Casalesi clan.

Simultaneously performed preventive seizure of 11 websites and companies with registered office in Mercato San Severino (Salerno), as well as 3 million against Luigi Giuseppe Cirillo and other “subjects – say the carabinieri – who, at the state of the investigations, were considered to be his figureheads, as a profit from the crimes of which the commission is assumed to be “. Cirillo in the precautionary order is considered the head and promoter of the criminal association. He is accused of having set up a real holding dedicated to online gaming, illegal in Italy and abroad, also making use of the links with the top management of the Casalesi. The estimated revenues from the criminal asset as a whole have been quantified – over a period of about two years in over 5 billion euros. If the games had been carried out in a lawful form, the revenue for the tax authorities would have been around 500 million euros.