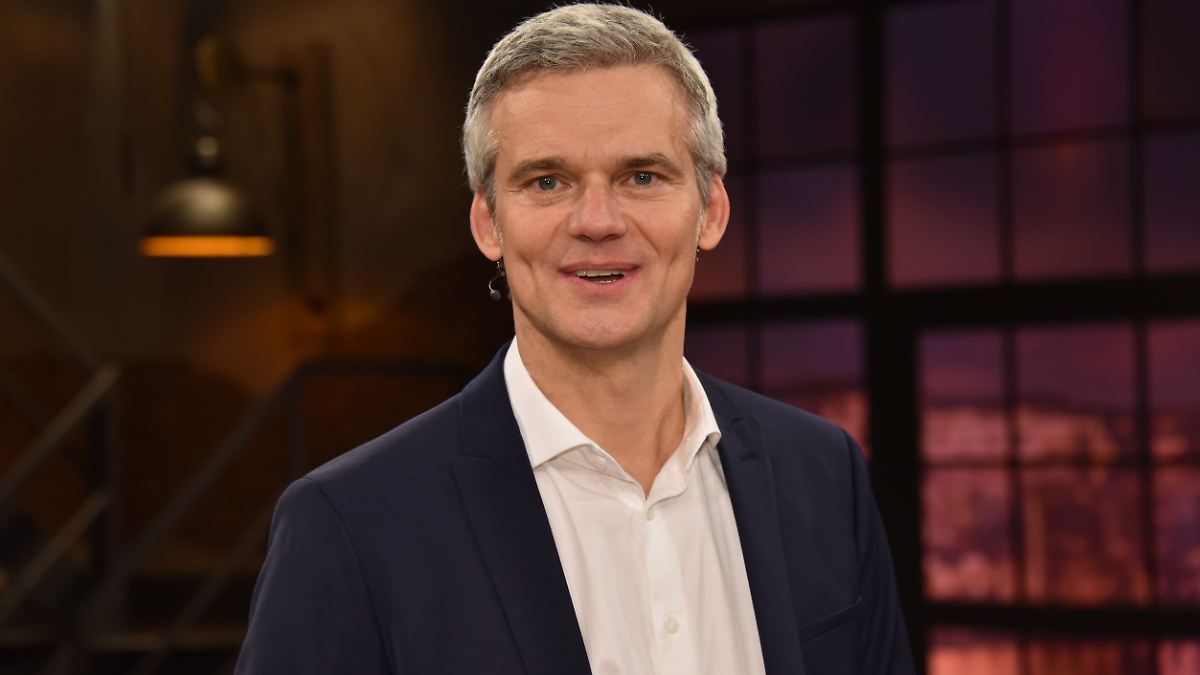 Ironman instead of “Tagesschau”: Thorsten Schröder qualifies for Hawaii

Ironman instead of “daily news”
Thorsten Schröder qualifies for Hawaii

It’s usually his job to break the news. Now, on the other hand, he himself becomes a message. After all, “Tagesschau” spokesman Thorsten Schröder qualifies for the second time for what is perhaps the toughest competition of all: the Ironman World Championships in Hawaii.

Most people know Thorsten Schröder as the spokesman for the “Tagesschau” on ARD. But the journalist, who was born in Schleswig-Holstein, also has other fields of activity in which he lets off steam from time to time.

For example, about two and a half years ago, he was suddenly seen circling his hips. In the music video for the song “Limbo” by the group Mia, he surprised everyone with his dancing skills.

In general, Schröder has sport in his blood. Professionally, this used to be expressed through his moderation of cycling events on the radio of the North German Broadcasting Corporation (NDR). In his private life, the “Tagesschau” spokesman is both an enthusiastic cyclist and triathlete. He also reported on his love of extreme sports three years ago in his book “With every fiber”.

“You are an Ironman!”

Schröder, who was born in Reinbek in 1967, is now allowed to take part in the Ironman World Championships in Hawaii for the second time. At the Ironman in Frankfurt, the man from Hamburg finished fourth in the 55 to 59 age group on Sunday and thus secured one of the coveted tickets for a start on the Big Island on October 8th. Although he is currently still 54 – but since he will be 55 in December, he is already assigned to the older age group.

Schröder, who needed 9:55:18 hours to swim 3.8 kilometers, cycle 180 kilometers and run 42.195 kilometers in Frankfurt, told triathlon magazine: “It’s what I wanted, what I’ve been working towards for two years. “

Schröder qualified for Hawaii for the first time in 2017. After all, he then occupied a place in the front half. With a total of 2364 participants, he finished in 989th place. His colleagues at the “Tagesschau” then honored him with the headline: “Thorsten, you are an Ironman!” After that he took a triathlon break to come back with full force.

See also  Tragedy of the Costanera: they condemned the driver who ran over and killed the Kruk brothers