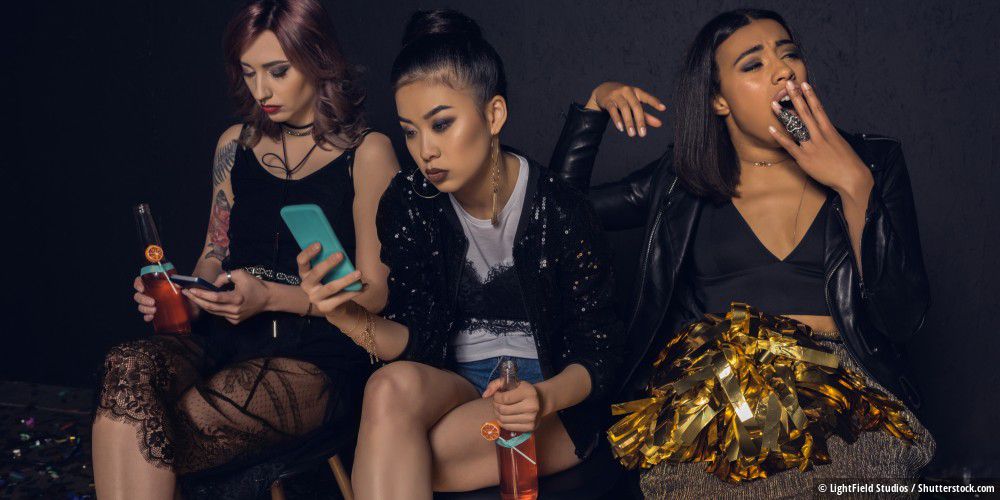 iPhone folding: why Apple is not late to the party

With the new foldable smartphones Galaxy Flip and Fold, Samsung shows that the idea of ​​the clamshell phone cannot be killed. But Apple doesn’t have to follow every trend.

You can never be late for a boring party

Dear colleague David Price speculated on Macworld yesterday that Apple may be missing an important trend this time. The new foldable smartphones from Samsung, the Galaxy Z Fold 4 and Galaxy Z Flip 4 will show that the market demands large smartphones that can be easily stored away after folding. Although the solutions are still not perfect, they are getting better. It’s hard to imagine an iPhone 21 being the dominant device in 2030 if it still looks similar to the iPhone 12/13/14. Apple has a tradition of not being the first, but of bringing the best solution when the market demands it. That’s what happened with the iPhone. The smartphones that Motorola, Nokia, Blackberry and the like produced before the iPhone can only be seen as failed prototypes afterwards. Apple then showed where the hammer hangs, copycat products quickly became much more successful than those of the former top dogs, which soon disappeared – Nokia now manufactures rubber boots in Finland again.

Late for the party – which party?

Now, for the past few years, the foldable smartphone market has apparently been waiting for Apple to see how it actually works. But recently, very little has been heard from Cupertino on this topic, basically nothing more than a patent here and a patent there. Apple may be late to the party and will only be able to watch with its iPhone Fold in the second half of the 20’s as Samsung and a few others divide the market and finally let Apple focus again on rubber boots, excuse me, on Macs ?

No, I don’t think Apple is late to the foldable party. This is a party you don’t want to go to. The bored DJ plays German Schlager music or worse, in addition to non-alcoholic soft drinks there is also lukewarm filter coffee from the three liter thermos and vegan Mett-Igel as starters. Nothing against vegan, really, nothing against Mett-Hedgehog either, but some combinations just don’t fit. Just like the smartphone and the hinge for folding.

Can you not innovate anymore? My ass!

It is not uncommon to hear the accusation that the iPhone is becoming more and more boring. Apple ran out of ideas, the Android competition was much more innovative and only followed under pressure from the market, for example with a 120 Hz screen or a 48 megapixel camera. Even the always-on display takes forever. If they now also miss the trend towards the folding, uh, folding smartphone, then: Doom!

The facts are only partially correct, the conclusion not at all. Sure, Samsung and Co. had a 120 Hz display much earlier. But Apple’s solution Pro Motion is much more than that: the iPhone 13 Pro adaptively adjusts the refresh rate. If 120Hz isn’t needed, why keep wasting power? You can already pack 48 megapixels on a tiny smartphone CCD, but the individual pixels are then so close together that the images are noisy. As you can hear, Apple plans physical 48 megapixels on the photo sensor for the iPhone 14 (Pro), but in most cases it is connected in groups of four, so that the standard resolution remains at 12 megapixels and the high resolution only comes into its own comes with extreme digital zoom. The A16 Bionic, on the other hand, will be a chip that will again be years ahead of the competition. I’m curious to see what its neuronal cores can conjure up from a noisy recording – I’ll just say “deep fusion”. Apple was also not the first with the night mode, but thanks to the powerful “computer photography” it produces great results that get a little better from generation to generation. And as for the always-on display: With a refresh rate of 1 Hz, it really makes sense. You don’t want to have to charge your phone several times a day, even if 60-watt fast chargers promise short refills for Android devices.

Apple has something else in mind: the user experience. This is greatly affected when the latest technology does not work as expected or complicates things. The physics cannot be outsmarted this way, smartphones are simply too thin for a significant optical zoom. And whether it works as it should with the periscope camera, we’ll see when Apple actually includes one. And in this area too, there are innovations beyond improved algorithms, and those that make sense and do not boast of statistics: Lidar for 3D measurement of the space in front of the camera or optical image stabilization, in which the sensor moves along. with its base to compensate for camera shake. “Can’t innovate anymore? My ass!” — but that’s what Apple’s Phil Schiller had to say about the 2013 Mac Pro.

Not a clamshell phone – which Apple relies on instead

Nokia, it was said in the early 2000s, had no future because it missed the trend towards clamshell phones that Motorola knew so smartly to use at the time. Nobody talks about Motorola anymore and Nokia failed in the mobile phone market because of something else, which we already mentioned above. This time too, it seems that the trend towards folding smartphones will not be sustainable. Who wants to stuff a bulky device into their purse or bag that doesn’t fold flat at all? Because of the bigger screen? Apple has a profitable idea: How about an iPad Mini for those cases where you think you need an 8-inch monitor on the go?

The problem with the fold in the middle cannot be solved anyway, the idea of ​​a smaller screen on the outside makes the folding device even thicker. Colleague Price may be right: an iPhone 21 that has barely changed compared to today will not be a hit in 2030. Who knows if the iPhone will still exist outside of niches, or if smartphones in general will exist?

Last night I realized again the problem that Apple is going to solve with its next big thing, Apple Glasses or whatever the mixed reality glasses might be called. If you are looking for the constellation Perseus, you no longer need to consult star charts from books, there are excellent AR apps. You hold the iPhone in front of your face and you see the image captured by the camera on the screen, enriched with information about the celestial bodies in the field of view. It is nothing half and nothing whole. But how cool would it be if the glasses on your nose gave you that exact information? If you could share your gaze with someone or generally chat face-to-face remotely without sitting in front of a screen?

But let’s not expect too soon, the first Apple glasses, which could come as early as 2023, will still be a rather clumsy piece of technology, and optimization will only succeed in the years to come. Today’s iPhone doesn’t have that much in common with its 2007 ancestor. However, Apple will release this solution only when it is ready and the market is ready for it. It’s going to be a party we won’t want to leave until dawn and beyond!