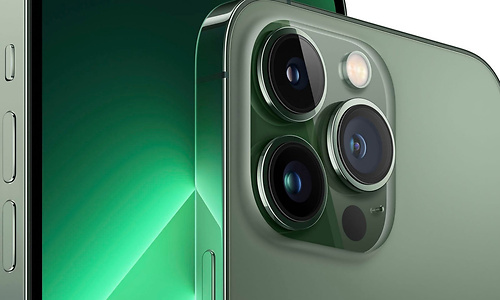 Twitter leaker @Shadow_Leak has specifications leaked of Apple’s upcoming iPhone 14 Pro. If the information is correct, it won’t be a very attractive upgrade; except for a better camera, the smartphone is almost exactly the same as its predecessor.

The camera will get an upgrade: from 13 Pro’s 12 megapixels to 48 megapixels. The leaker mentions two other 12 megapixel cameras, presumably a telephoto lens and a wide angle.

With a price of $1099, the 14 Pro would be about 10 percent more expensive than its predecessor, which came on the market for $999. Apple’s iPhone 14 Pro is expected in September this year.

See also  Nokia returns to the front with the Nokia G50 5G.. the cheapest smartphone with powerful specifications