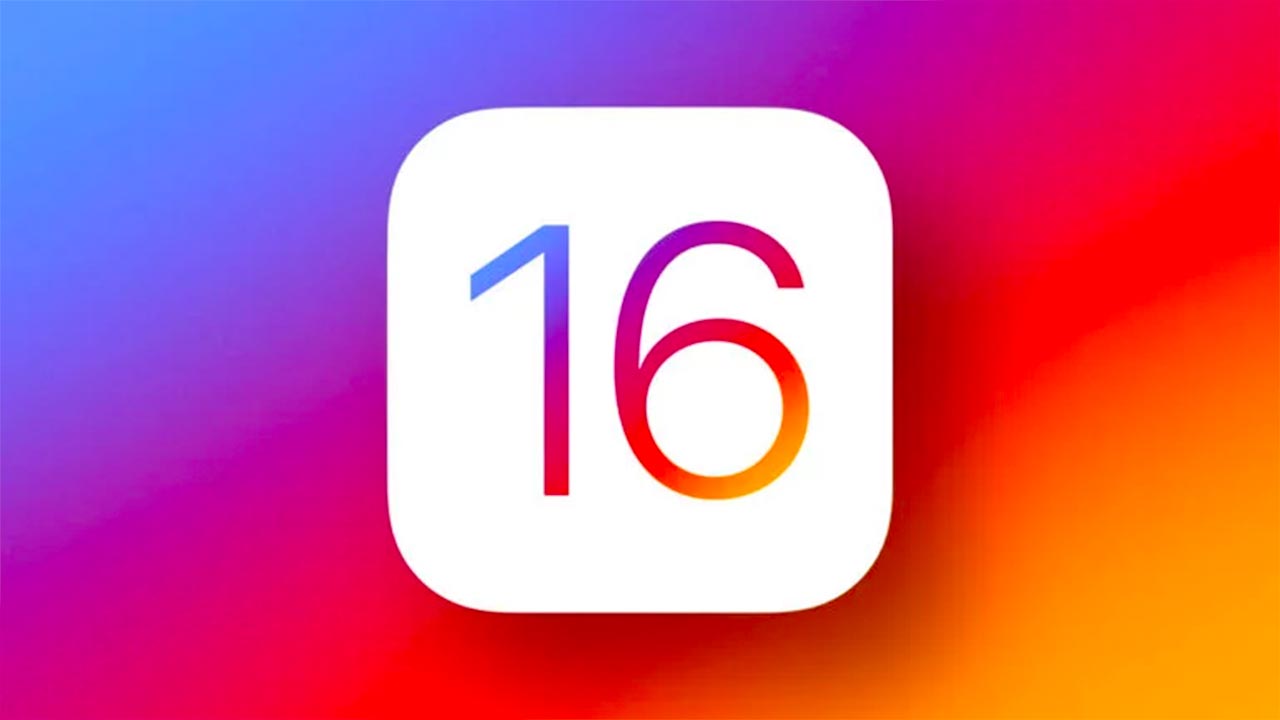 iOS 16: Here are which iPhones may not be supported by Apple

Apple’s next update will bring iOS 16 iPhones. Its presentation will take place next June 6 when Tim Cook will preside over the stage of the WWDC 2022 and will reveal the news of all Apple device operating systems. Waiting for the date of the event to arrive, a document leaked on the Net in which the iPhones that could probably be supported by the new iOS but above all those that cannot be updated because they are now too obsolete are revealed.

iOS 16: here are the unsupported iPhones

According to the document revealed on the web by a well-known AppleLeaksPro user, Apple would be ready to release the new operating system for all its iPhones by the end of the year except for some devices which unfortunately will not see any type of update to avoid slowdowns ” major ” if not the security ones that Apple could release in case of need.

According to reports from this leaked document, which as always we must take with due caution, the new iOS 16 will not see the light on three smartphones with the bitten apple:

In this case, smartphones respectively came on the market in 2015 and 2016 and the reason that usually lies behind this non-support of devices is that they are usually devices in possession of processors that are no longer able to provide enough power to withstand the new features. This is why Apple continues to support devices without abandoning them entirely, while not offering the latest iOS versions of its own.

iOS 16 should therefore support all other devices and this means that by the end of the year, when it is presumably released, we can download it on: