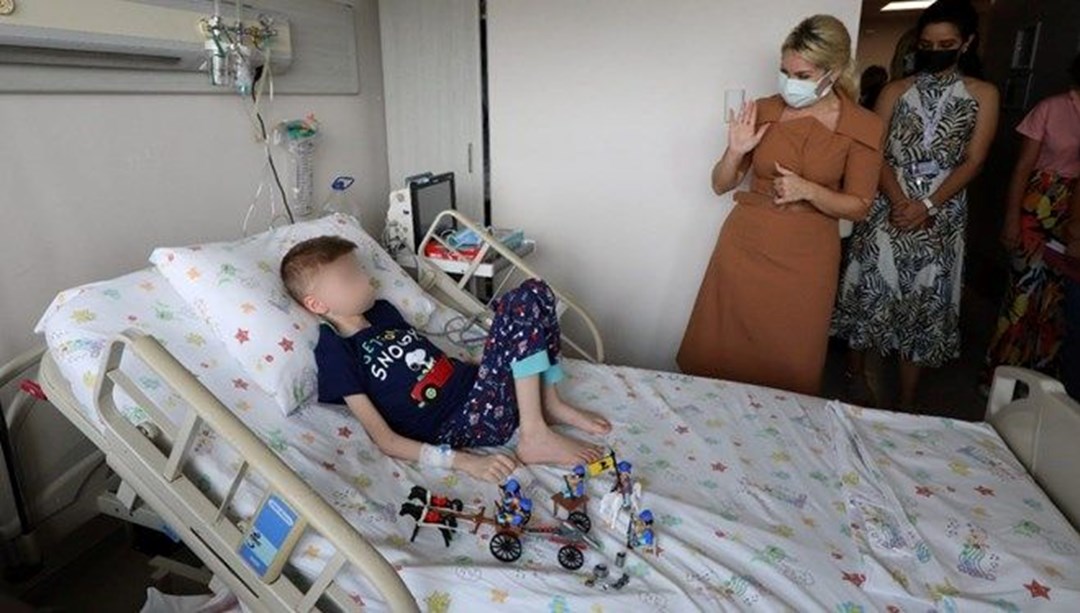 The Ministry of National Education (MEB) has launched an investigation against two teachers in the case of Cem Muhammed, who was found in the ‘junk house’.

Cem Muhammet A, who was being held by his aunt Kamuran Pınar A., ​​was found unconscious in the closed room of the garbage house that was to be emptied on July 21 in Görükle Sakarya district.

Kamuran Pınar A, who said that his mother had taken care of his brother’s son Cem since he was a baby and took him with her when he died, was arrested.

The house where Cem Muhammet is located

Cem Muhammet A was handed over to his mother Yasemin A in Antalya, while Kamuran Pınar A. was arrested.

Cem Muhammet was taken from his mother by the Antalya Social Services Provincial Directorate teams by order of the prosecutor’s office and taken to Akdeniz University Hospital for treatment.

Cem Muhammet, whose condition improved every day, was discharged after his treatment. Cem Muhammet was taken from the hospital by the officials of the Provincial Directorate of Family and Social Services and placed in the house belonging to the institution.

IT WAS NOT FOUND AT THE ADDRESS.

On the other hand, Cem Muhammet was registered by the system at the Necati Başkırt Primary School in 2019, when he reached the age to start school due to his residence in Aksu, where his mother Yasemin A lives.

Since Cem Muhammet never came to school, teachers PB and NA went to his address.

Allegedly, Yasemin A’s neighbors informed that the child and her mother live abroad. Thereupon the teachers took the signature of the apartment officer OZ, which states that the child lives abroad and therefore did not come to school, and kept a report.

In the exam, it was established that a report was kept by the teachers, and therefore Cem Muhammet was in the status of a ‘passive student’. The Ministry appointed an inspector and applied on the statements of the teachers. The investigative investigation is ongoing.