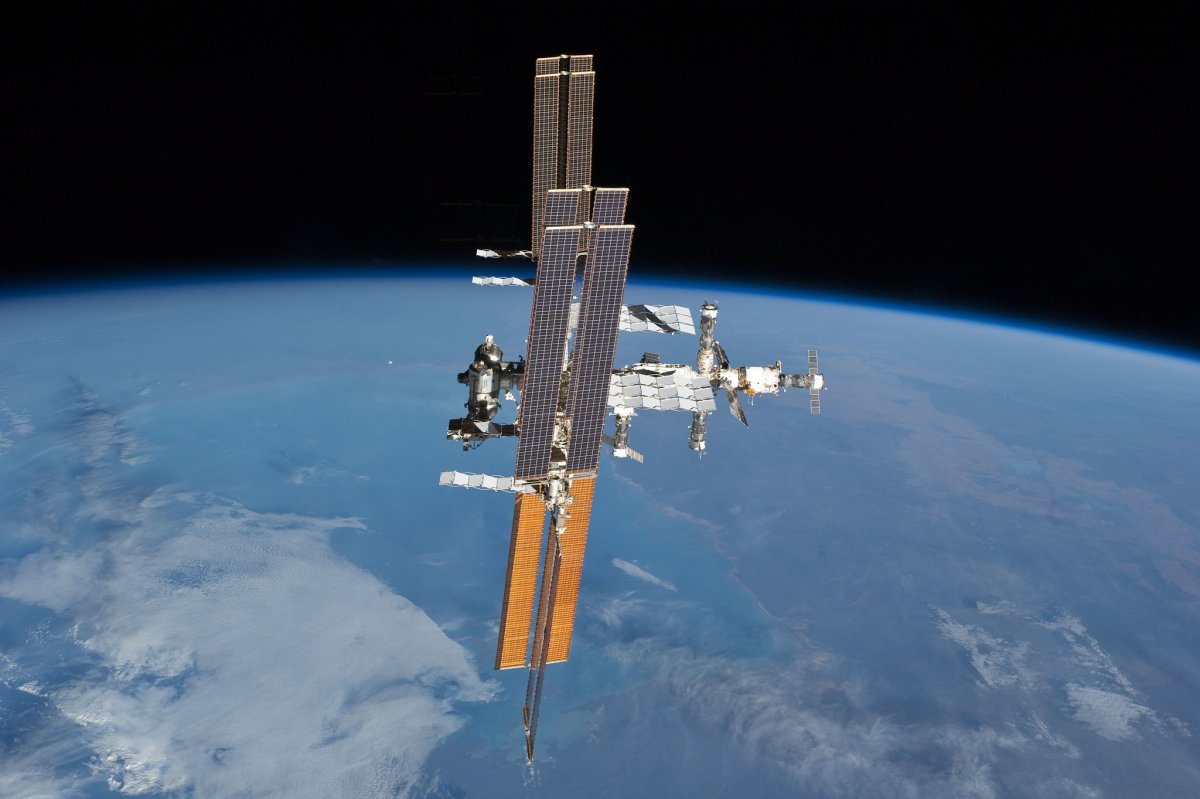 Russia probably does not want to say goodbye to the International Space Station ISS immediately after 2024, but only when its own space station is ready for occupancy. This was communicated to NASA from Russia, reports the Reuters news agency, citing an anonymous source. It was not said when that could be the case, elsewhere the year 2028 had fallen. Then your own space station could be ready, said Vladimir Solovyov, the flight director for the Russian ISS segment, in an interview. The space company responsible said this week that construction could only begin in 2028.

In any case, until Russia has its own space station, Roskosmos must remain on the ISS, the report says. If Russia suspended manned flights for several years, it would be very difficult to return to what has been achieved so far, Solovyov said. After the initial excitement about Russia’s supposedly decided early exit from the ISS, it becomes clear that the vague time specification was probably not accidental.

The new Roskosmos boss, Yuri Borissov, said on Tuesday that Russia wants to end work on the ISS “after 2024”. In a televised meeting with Russian President Vladimir Putin, he said the decision had now been made. With the vague indication of time, he had apparently left a back door open, because this also made it possible for the cooperation to continue up to the planned crash of the space station in 2031. The US space agency NASA has not received any official announcements. Kathy Lueders, NASA’s chief of human spaceflight, confirmed to Reuters that so far there is no evidence anything has changed. Relations with Roskosmos continue to be “business as usual”.

See also  Dude is bald but it gets the job done...

There is still no formal agreement on cooperation in ISS operations beyond 2024 between NASA, Roskosmos and the European ESA, Reuters adds. A regular meeting is scheduled for tomorrow, Friday, which should also be about that. It is not yet clear whether there will be clarity afterwards. After the beginning of the Russian war of aggression against Ukraine, the western states had canceled almost all cooperation with Russia in the space field. On the ISS, however, both sides are so dependent on each other that the cooperation has continued so far. Russia keeps trying to profit from it in order to gain advantages. The recent back and forth about a possible exit from the ISS must also be seen against this background.