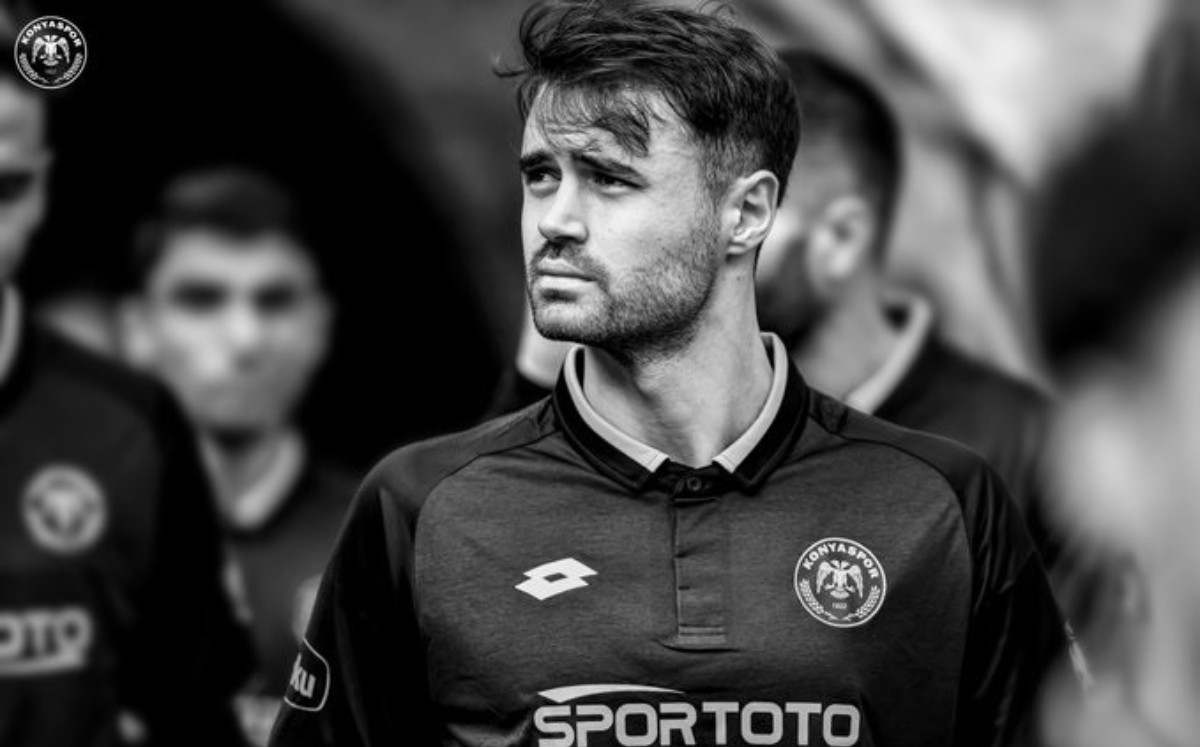 The turkish international Ahmet Calik, former player of Galatasaray, has died at 27 years in a traffic accident, his club, the Konyaspor of the Turkish Super League, confirmed this Tuesday.

“We are deeply saddened for the loss of our footballer Ahmet Calik, who won the affection of our fans and our city from the first day he arrived at the Konyaspor. Our condolences to the family, “he announced on social media.

The defender died after his car will roll over in the Turkish capital, Ankara, while driving towards the city of Nowhere, the state news agency Anadolu reported. Pictures in local media showed the seriously damaged car To the side of the road.

​Calik went from Galatasaray to Konyaspor in 2020. It was also international with Turkey, with eight games played, being summoned for the Euro 2016 and playing eight games, the last of them in 2017 against Moldova.

The defender had played 18 games this season with the Konyaspor, second in the Turkish Super League, and won two Leagues, a Cup and a Super Cup during his time with the Galatasaray.