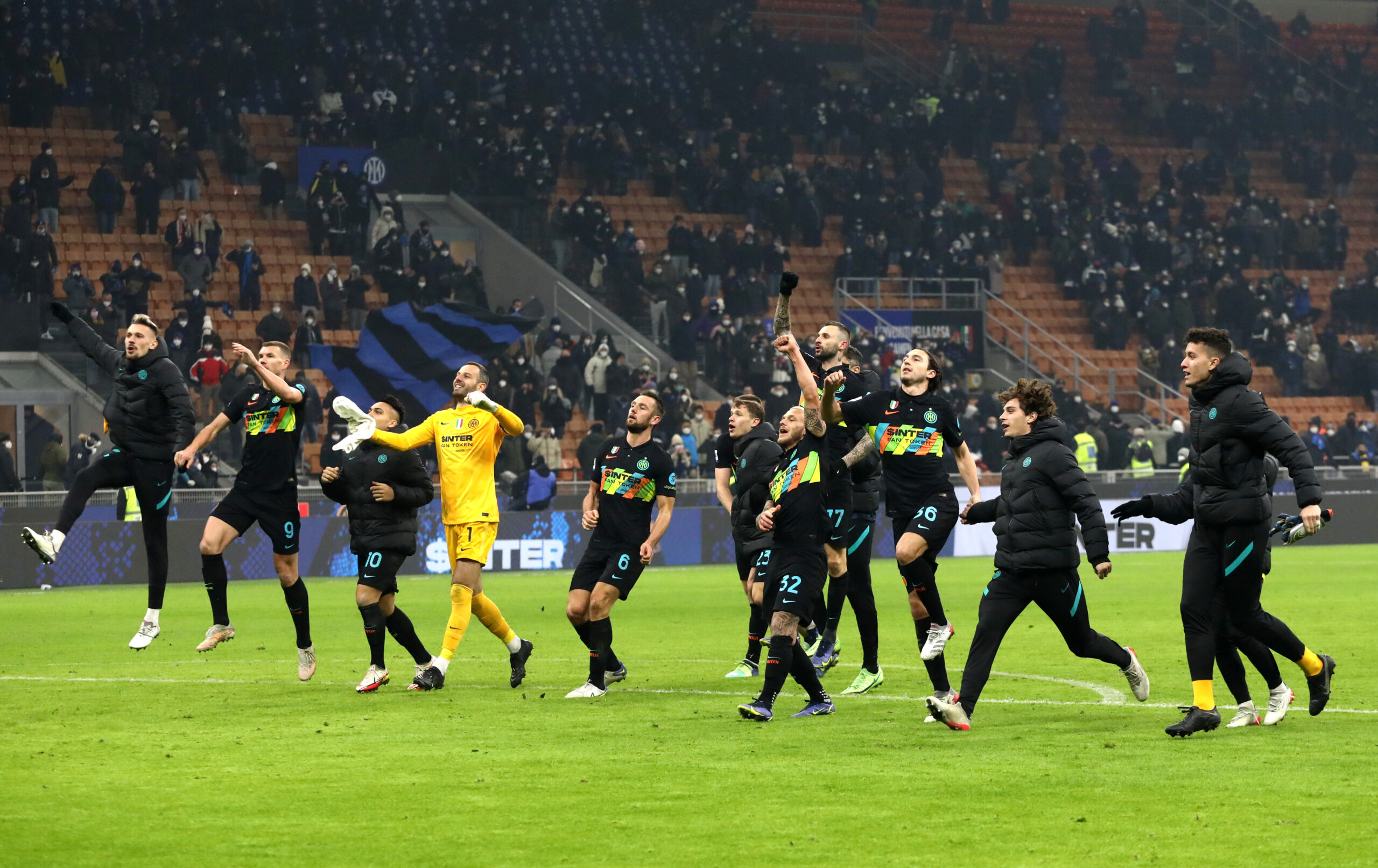 Inter also beat Lazio, but now the goal is another

L’Inter flies and never stops. Yet another test of strength, courage and play. And to think that for a moment he was about to ruin a match played in a masterly manner.

The gift to Immobile, in fact, could have ruined a match under control up to that moment.

A great team, however, is also seen in such moments. After the biancoceleste draw, Inzaghi’s men resumed, indeed, continued to hammer the opponent, finding the winning goal.

As the Gazzetta dello Sport: “in Serie A his strength is overwhelming and Inter more than anything else must beware of itself, from the temptation of the superiority complex“.

Thinking that the victory came thanks to the goals of two defenders, shows how the Nerazzurri are capable of being able to defend compactly and attack compactly.

Now the Nerazzurri will have to put the championship aside for a moment and think about Wednesday, when a San Siro Juventus will be present for the final of Italian Super Cup.

The imminent goal of Inzaghi and of his men is to bring home the first seasonal trophy, winning would mean a lot, it would give an extra awareness, always being careful, however, to stay away from that temptation of the superiority complex.