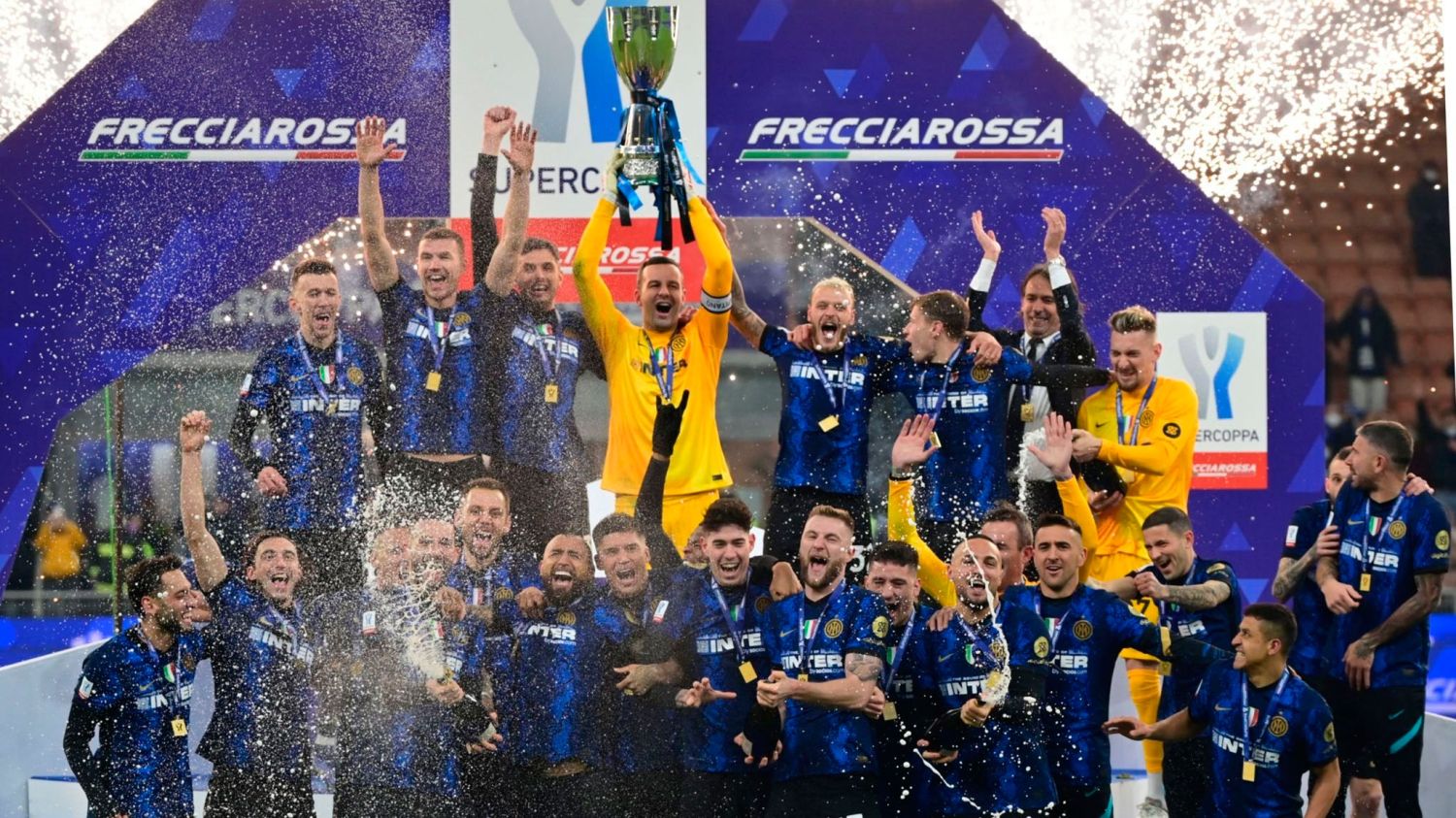 Simone Inzaghi’s team won it in the last ball of extra time by 2 to 1 against Juventus and took the title.

Inter, where Argentine Lautaro Martínez scored the first goal, beat Juventus 2 to 1 in the last minute of extra time and won the Italian Super Cup in soccer.

The match took place at the Giuseppe Meazza stadium, in the Lombard city of Milan, and the American Weston McKennie, with a header, overtook Juventus; while Lautaro Martínez from Bahia, with a penalty kick, put the 1 to 1 for Inter, both in the first stage, a result that sent the final to extra time, when it was defined with a goal from Alexis Sánchez, in the last play of the match .

In addition to Martinez from Bahia, Joaquín Correa from Tucumán entered the final part of Inter; While at Juventus, Paulo Dybala from Córdoba entered the second half.

The match between Inter, Serie A champion, and Juventus, winner of the Italian Cup, was entertaining and back and forth from the start, with control of the game by the “neroazzurro” team, but anyway the one that opened the score was “Juve”, after a good attack on the left, a precise center from the Spanish Álvaro Morata and a good header in the center of the McKennie area, 25 minutes into the first period.

Inter went in search of the equalizer and found in the 35th minute, after an unnecessary foul by Italian Mattia De Sciglio to Bosnian Edin Dzeko in the great area: penalty well sanctioned by referee Daniele Doveri.

The penalty was brilliantly executed and completed by Lautaro Martínez, who with a powerful high shot and the Italian Mattia Perin’s left post, scored the well-deserved 1 to 1.

The rest of the match did not vary much, Inter continued in the attack but without danger and Juventus waited and tried to come out of “against”, to reach the extension almost without danger.

The additional 30 minutes continued with the same development, but when the final was over, the Chilean Alexis Sánchez took a rebound in the small area, scored the 2 to 1 in the 120th minute and gave the title to Inter, which for what was done for both sets it can be considered fair.

At Inter, Lautaro Martínez played from the start and was replaced by Chilean Alexis Sánchez at 30 of the final part, minute in which Joaquín Correa entered by Bosnian Edin Dzeko; While at Juventus, Paulo Dybala entered at 28 in the second period for the Swede Dejan Kulusevski.

With this conquest, the Milanese team won this title six times and achieved it after almost twelve years, since the last time it had been crowned was in August 2010.

Juventus, on the other hand, could not repeat the title obtained in the last edition and won 9 Super Cups, although in any case it remains the winner of the tournament.

The winners of the Italian Super Cup are Juventus with 9 titles, followed by Milan with 7; Inter 6; Lazio with 5; Napoli and Roma 2; and Fiorentina, Parma and Sampdoria 1.