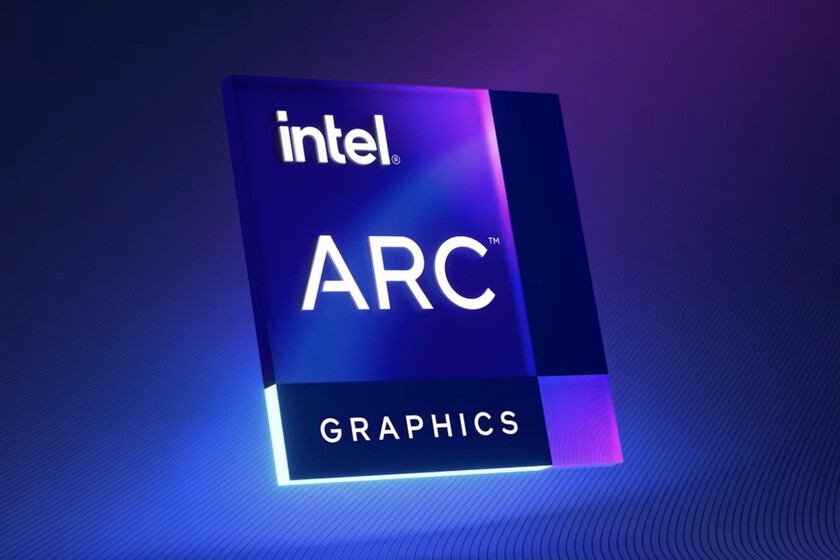 Intel ARC graphics cards, competition from Nvidia and AMD, are delayed again, calling into question the performance of their drivers

For a few months, Arc, the range of Intel graphics cards, has been on the lips of all enthusiasts in the PC world. The blue team may have in their hands the key to revolutionize the GPU war that has been going on between Nvidia and AMD for years, but the wait is not over.

Today it’s time to talk about another delay to add to the Intel collection. As shared by Igor’s Lab, several sources have confirmed that we will not see this series of graphs until well into the summerand the reason has absolutely nothing to do with hardware.

And it is that the good performance of a GPU is not only marked by its components, but also by the software. The sources of the German portal affirm that it is the drivers that are causing certain headaches for Intel and ensuring that its first range of graphics cards is not yet on the market.

Being so close to a launch, it is understood that it is almost impossible for the blue team to modify anything that has to do with the purely technical section of the component. According to the leaks, we will not get to see the Intel Arc until a date without deciding between the July 1 and August 31 of this year.

Of course, seeing that there is a two-month release window for graphics that were going to arrive at the end of March shows that there are internal problems after the new Intel project. It can be understood that, being the market as it is and being the company’s first foray into a new market, they want to refine the potential of their hardware as much as possible, but so much delay can end up undermining consumer confidence.

Still, I personally hope that Intel can bring the project to fruition and meet the needs of gamers. In a market with only two open fronts in the vast majority of the world, a third weight competitor can do wonders for us consumers.