Instagram will revert to its previous view and temporarily reduce featured posts.

Instagram manager Adam Mosseri says the social network will roll back some recent changes to the app, which have drawn heavy criticism from users. Many of you told us about them in the article revealing them.

In the coming weeks, Instagram will phase out a test that transformed users’ home feed into a full-screen TikTok-like experience, prioritizing video. The company will also temporarily reduce the number of recommended posts that users see, as it plans to improve and rework its algorithms.

User concerns about the changes have been reflected in Instagram’s internal data, which is why the company plans to take a step back and figure out how to move forward. The changes come as users have expressed frustration with the app’s gradual transition from a place where users could primarily view photos of friends and family to an app filled with posts and recommended videos, in order to compete with TikTok.

Even Instagram’s most followed accounts, Kylie Jenner and her sister Kim Kardashian to name a few, have expressed their frustrations with recent Instagram changes and have shared petitions saying, “Stop trying to be Tiktok, I just want to see pictures of my friends. » 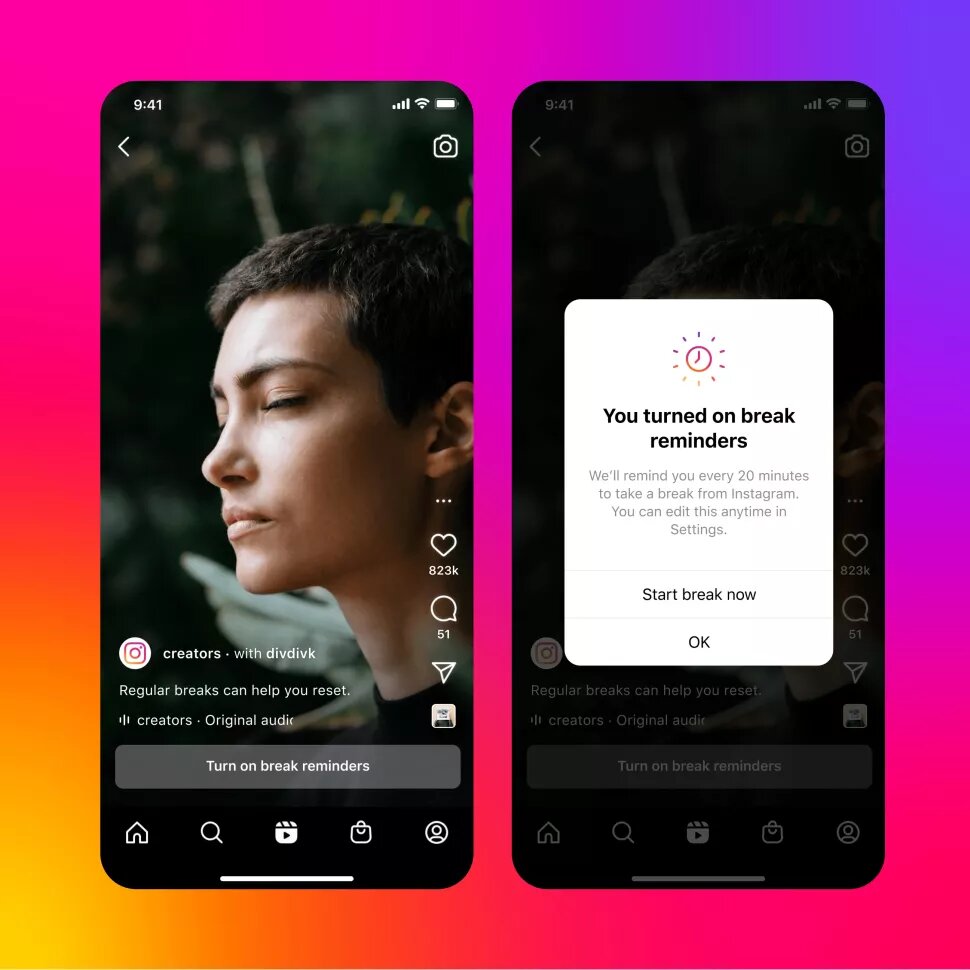 The news comes a day after Mark Zuckerberg, CEO of Meta, said that about 15% of content of Facebook feeds is proposed by Meta’s AI and that this figure is even a little higher on Instagram. Zuckerberg went on to say that the company expects those numbers to double by the end of next year. Mosseri said Instagram will temporarily reduce the number of recommended posts users see, but did not specify by how much. Once Instagram improves its recommendation algorithm, recommended posts will be more prevalent again, according to Mosseri.

Mosseri admitted that the full-screen home test isn’t ideal for users and also addressed user concerns about seeing fewer and fewer photos on an app that was once a perfect network for photographers. He went on to say that while Instagram “will continue to support photos,” he thinksmore of Instagram will be video driven over time. 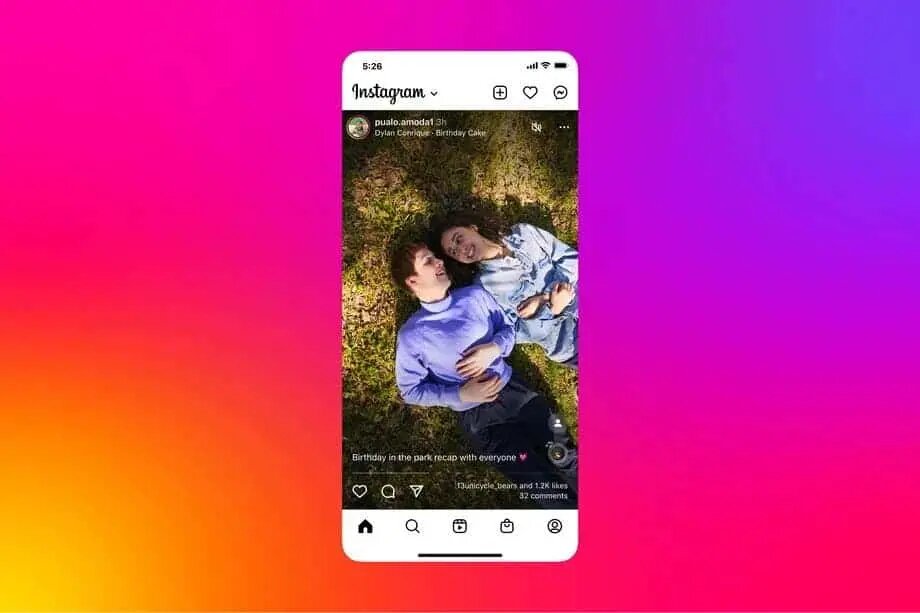 The changes announced today aren’t permanent, indicating that Instagram is still going to be heavily focused on video and featured posts, it’s just going to find a way to do it in a better way. This isn’t really surprising, especially since Reels are big potential revenue generators for Meta at a time when its revenue is starting to dwindle. Mr. Zuckerberg noted yesterday that Meta made a over $1 billion in annual revenue from Reels ads. The time spent by users watching Reels has increased by 30% since the last quarter, but it is possible that this increase is due to the algorithm offering us more of them. 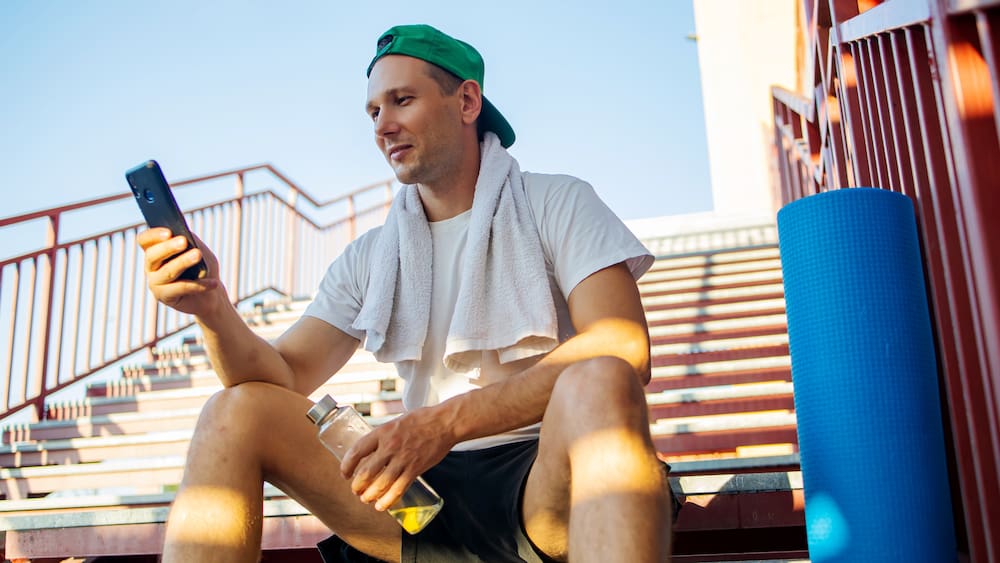