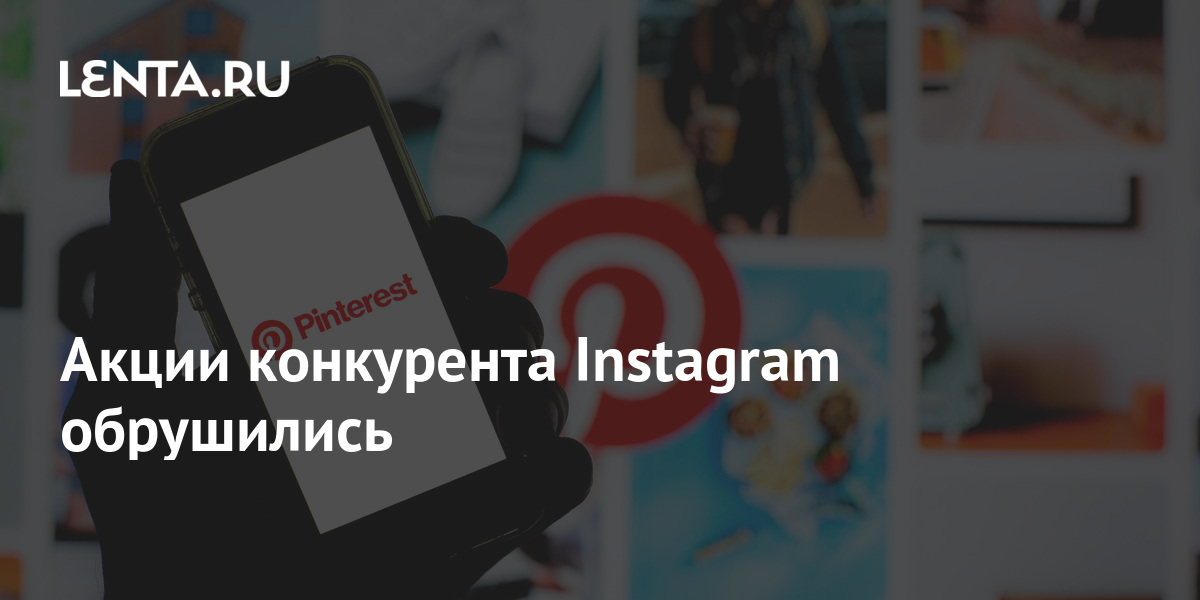 Payment system PayPal has denied information that it is allegedly preparing to buy a potential competitor to Instagram – the service Pinterest. This was said in a statement. They clarified that no steps are currently being taken for the deal.

After the news of PayPal’s refusal to buy the service at the pre-auction of the New York Stock Exchange on Monday, October 25, the shares of the photo hosting company plummeted by 10.05 percent to $ 52.22 apiece. For its part, PayPal shares rose 6 percent on the NASDAQ to $ 254.9.

PayPal’s plans to buy Pinterest were previously reported by Bloomberg. The agency indicated that the parties were discussing a possible price of about $ 70 per share, which would mean a valuation of the entire Pinterest at about $ 45 billion. On Wednesday, October 20, amid news of the deal, Pinterest rose 18.8 percent on the New York Stock Exchange.

In early 2021, Microsoft made an offer to buy Pinterest. This deal could be the largest in the history of the tech giant. Pinterest itself has risen in price by 600 percent during the pandemic, its market value approached $ 51 billion.