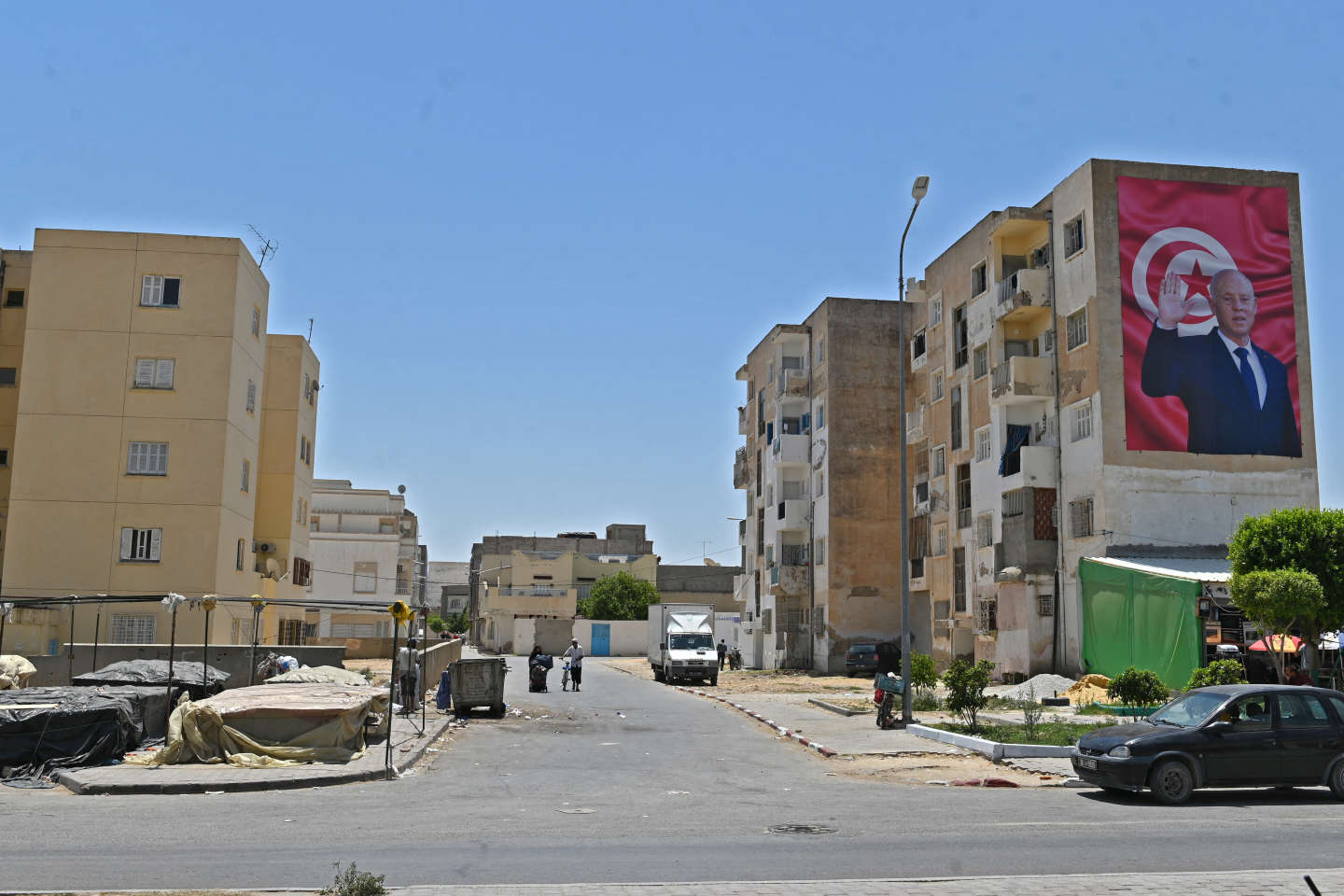 “Insidious, the feeling of fear is returning to Tunisia”

Tribune. No one needed to know the results of the “referendum” on the draft new Constitution organized Monday, July 25 in Tunisia, with flawed terms from the start, to guess what fuel the political regime it establishes is heating up.

The violence with which the police dispersed the few hundred demonstrators gathered in front of the National Theater of Tunis to protest against this project, on July 22, is indicative of the zealous support of the security forces enjoyed by President Kaïs Saïed, as well as the refusal of this last to tolerate any opposition, from a stronger when it participates in the progressive fringe of the civil and political scene.

Read also: Article reserved for our subscribers In Tunisia, the new Constitution adopted without fervor

In the aftermath of the coup (establishment of an exceptional regime) of July 25, 2021, the Tunisian League for Human Rights (LTDH) like many associations, the General Labor Union of Tunisia or even several political groups seemed to hesitate to denounce head-on the process launched by Kaïs Saïed, in particular his referendum initiative. This caution was explained by their internal divisions, a tendency within these organizations seeming to give credit to the head of state for having released the country from the grip of the Islamists.

But the LTDH, the Tunisian Association of Democratic Women (ATFD), the Tunisian Forum for Economic and Social Rights (FTDES) and the National Union of Tunisian Journalists (SNJT) finally pulled themselves together in the face of this fundamental law which installs a hyper-presidentialization of the regime and a State observing the precepts of religion.

That these historical associations did not manage, unfortunately, to make all the political and civic forces converge on a single slogan (the rejection of an announced autocracy) is part of factors that experts and observers have largely described: divisions deemed irreducible, lack of political vision, deep weariness after ten years of mobilizations, but also, dimension little mentioned, return of fear.

This insidious feeling returns in a country which, for ten years, enjoyed a freedom of expression dearly paid for and envied by the Arab peoples around it. Admittedly, certain “good old practices” of repression had not disappeared, far from it, for lack of reforms since 2011 of a security apparatus which, today, rejoices in the impunity guaranteed to it by Kaïs Saïed. Seeing, on July 22, the president of the SNJT, Mehdi Jelassi, taken away in an ambulance for having been gassed by the police, or even five activists embarked unceremoniously when the rally had been authorized, gives a foretaste of the climate to come. .

You have 55.13% of this article left to read. The following is for subscribers only.