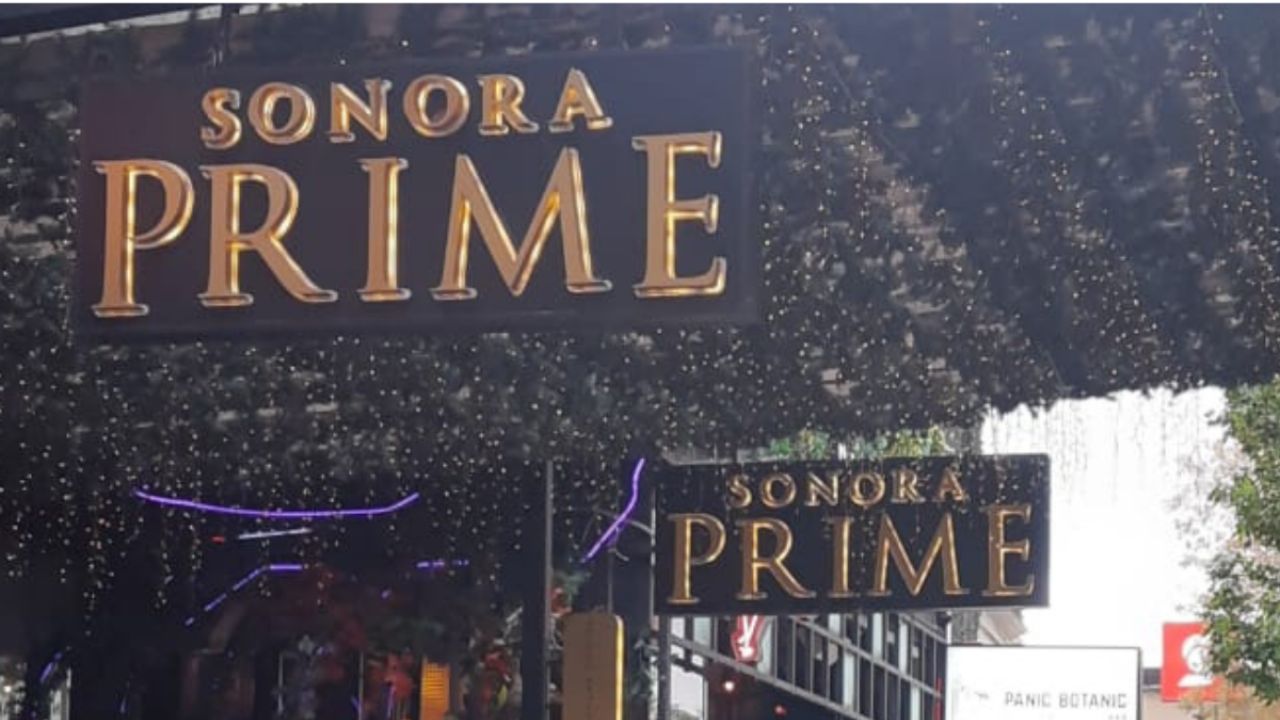 Inside Sonora Grill 7 days after the scandal: Fewer diners and a different story

Sonora Grill is part of a chain of restaurants that this week became trend in social networks by accusations of Internet users who warned racist behavior and discriminatory in the place. Some customers noted that the staff places their visitors in different areas of the restaurant based on their skin color the appearance physical.

The criticism was unleashed as a result of the complaint published by Terror in Restaurants Mx, which generated a wave of memes and similar stories of people who were employees o company guests, who took up the case to make a problem visible that permeates the restaurant industry.

One week after the complaint: Sonora Grill

Although the complaint specifically referred to the restaurant Sonora Prime, located in Masaryk (Alfredo Musset #3 corner Masaryk, in Polanco), in social networks some users made reference to other branches, where diners also indicated having been divided by their physical characteristics.

Behind the controversy In previous days, the affluence in the place was low during the weekend; something that, according to personal of the exclusive restaurant, is due to the holiday season that reduces business capacity from 90 to 60 percent and not directly because of the viral complaints.

The employees denied that the complaint had affected the restaurant as such and pointed out that it was a misunderstanding with a family who asked to sit on the terraceAn area exclusive for smokers who were denied entry for going with a minor.

“They wanted to go to the terrace, with children and it was just to smoke,” said a waiter interviewed by El Heraldo Digital

In early August, the Twitter account “Terror Restaurants MX” released a report that in Sonora Groupthe set of restaurants among which are Sonora Grill, Urban GrillSonora Prime, among others, divides people by their physique and skin color.

Also, in the image that accompanies the publication it is explained that the segmentation of the restaurant is made in two sections, Gandhi y Mousset: “In Gandhi he sits at the non-caucasian people. In Puras Mousset caucasian people and the treatment is completely different”, it reads.

After the complaints went viral, Sonora Group responded to the accusations with a communiqué in which the denied. No However, the National Council to Prevent Discrimination (CONAPRED) opened a office hour of complaint about the alleged acts of racism.

Likewise, he added that if the Law to Prevent and Eliminate Discrimination of Mexico City is applied and if it is found that the restaurant carries out this type of practice, there could be sanctions such as a public apology or the revision of its regulations.

How much does it cost to eat at Sonora Grill and how exclusive is the restaurant?