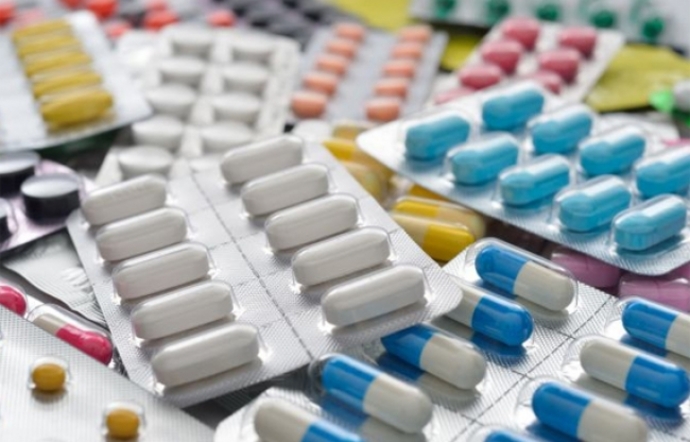 Mexico City.- The Institute of Health for Wellbeing (Insabi) launched two calls for direct adjudication and the consolidated purchase of medicines by tender to complement the purchase of the millions of drugs that Unops could not acquire and those that are required for this year within the hospitals and health centers dependent on the institute.

In the purchase web page, Insabi initiated files 2294020 and 2203994 to start the process of complementary purchase of medicines.

El Sol de México announced that, according to an internal report from the pharmaceutical industry, more than 962 million medicines are still required that the United Nations agency did not find, under its criteria.

In a first file that was placed in the purchasing portal of the government of President López Obrador so that the interested parties know the bases of the direct award in the purchase of medicines, the beginning of the so-called “consolidated contracting of biologicals for the fiscal year is specified. 2021 “.

The details of the file do not specify the amount that Insabi will buy in this file for medicines and pharmaceutical products.

In the call for these purchases, the deadline for receiving offers was July 2 and the award date was July 12.

The bidding process was carried out under the code AA-012M7B998-E67-2021 without Insabi having provided public information about that process so far.

While in a second call under file 2293994 the consolidated acquisition of medicines for fiscal year 2021 was registered under the direct award model also of medicines and pharmaceutical products.

Almost a year after the start of the consolidated purchase between Unops and Insabi, 962 million drugs remain to be purchased, that is, one in two that are required to treat acute and degenerative diseases in the country’s health system, according to the information from the pharmaceutical industry, so the federal government started the complementary purchase of 55 percent of missing parts.

Acetylsalicylic acid, omeprazole, insulin, atorvastatin, amoxicillin, diclofenac and ciprofloxacin are among the list of basics that Insabi will now seek to acquire in parallel to the agreement promoted by Andrés Manuel López Obrador.

Until now, Unops and the government of Q4 could only buy 644 million pieces of the 1,606 million pieces that were required to be purchased. That is, of the 1,183 drug codes, only 530 codes were awarded through the mechanism created with the United Nations agency and 653 were declared void of supply, said a diagnosis of the pharmaceutical industry.