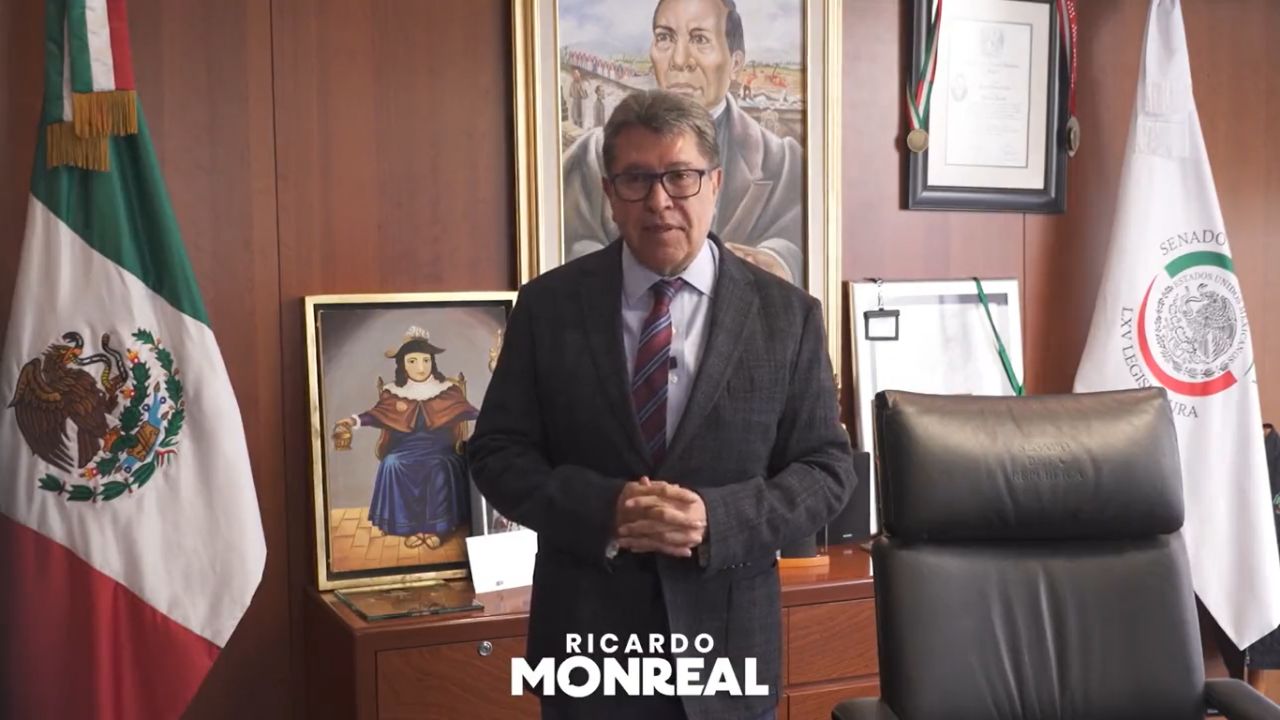 Initiative to ensure a widow's pension for ISSSTE workers, seeks to restore a spirit of solidarity: Monreal

The initiative that proposes to eliminate the provisions that prevent a widow’s pension from passing to the wife, partner or concubine seeks to restore the spirit of solidarity on which social security is based, assured the coordinator of the Morena Parliamentary Group in the Senate, Ricardo Monreal .

The senator indicated that the proposal that modifies article 6 of the Law of the Institute of Security and Social Services of State Workers seeks to benefit the working class.

He explained in a message on social networks that current legislation prohibits a worker who is incorporated into the ISSSTE regime from accessing a widow’s pension, since he considers that if they already have their own social security rights, it is not possible to have access to the rights inherited by a relative in the event of death.

Even, he pointed out, the Supreme Court of Justice of the Nation has declared unconstitutional that the widow’s pension be restricted to the couple, even when they are working; “We believe that this widow’s pension should be inherited by the partner, wife or concubine.”

For this reason, the leader of the legislative majority emphasized, he proposed this reform so that, in the event of the death of the holder of the social security rights, these can be transferred to his partner in the widow’s pension.

See also  Elba Esther Gordillo: they cause damage in the place where their wedding took place

With this, Monreal Ávila stated, the barriers that have historically remained in the legislation and that have legitimized the violation of the fundamental rights of people are eliminated. “I hope the Parliamentary Groups accompany us, because it is an elementary right of Mexican workers.”