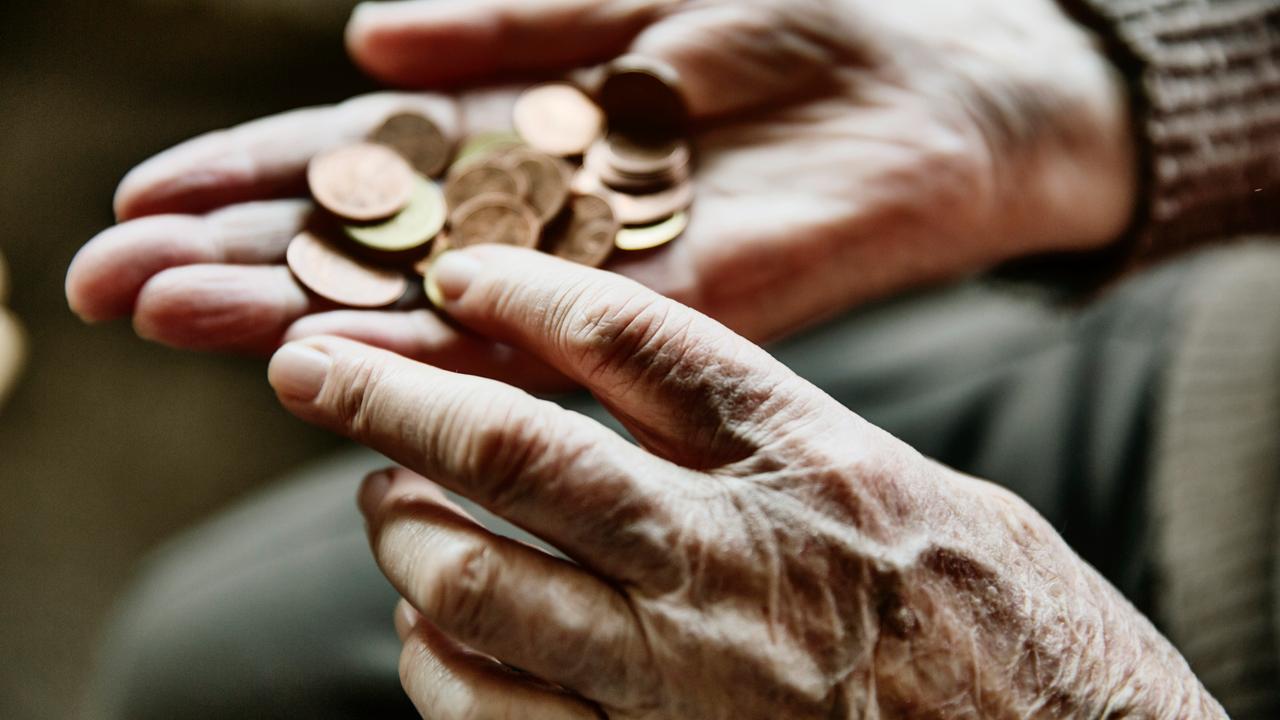 We spent less money in June for the first time since the last lockdown. ING’s economic bureau concluded this on Friday based on its own figures. The bank sees this as a first signal that consumers may be taking it easy in the coming period.

ING’s figures show that we spent about 3 percent less in June than in May. The bank sees that spending in non-food stores in particular decreased slightly. In restaurants and cafes people still spend “as normal”, ING writes.

The figures come in the same week as the statistics agency CBS indicated that confidence in the economy has never been this low. That limited confidence has everything to do with the increasingly expensive life. As a result, large purchases are postponed as much as possible.

ING’s reduced consumer payments may be a consequence of this. The bank itself also emphasizes that it is early, but says “it cannot be ignored that for the first time after the last lockdown and the start of the Ukraine war we also see a concrete signal, which shows that consumers may be getting a little carried away.” keeps more on the cut”, according to ING.

Although the bank is not sure whether this signal really points to something structural, it does expect the Dutch economy to experience more difficulties in the second half of this year. The sky-high energy bills in particular will ensure that we have less and less money left over for other expenses.