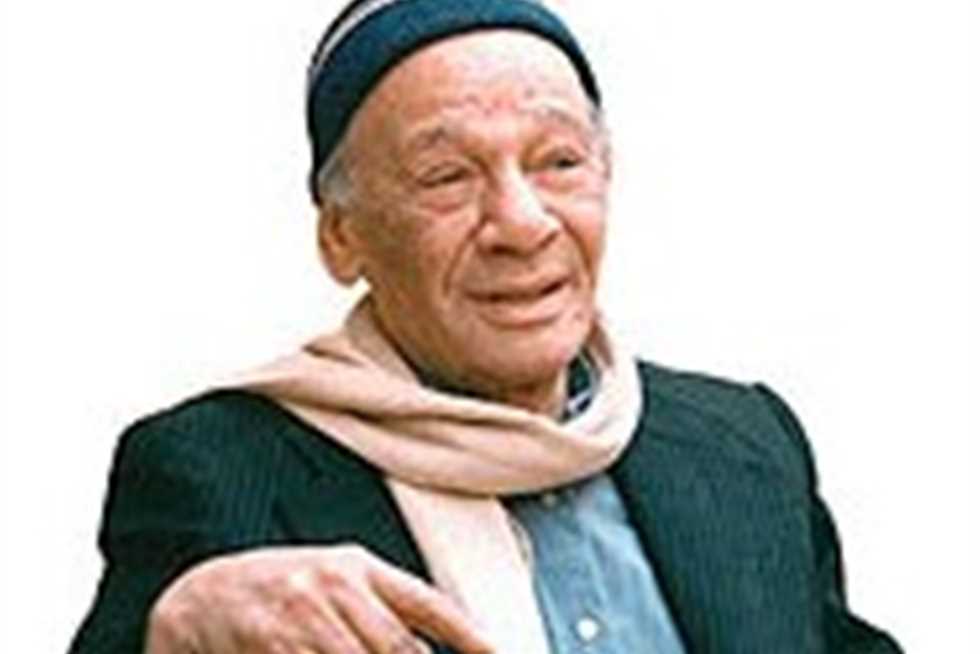 Information you do not know about Muhammad Tawfiq on his birthday

Today marks the 113th anniversary of the birth of the Egyptian art sheikh, artist Mohamed Tawfik, who is considered one of the pioneers of theatrical art and giants of acting in Egypt and the Arab world, as he presented many roles that left a clear and strong imprint in the history of Egyptian cinema.

Tawfik said in a previous television interview, that he had to forge a royal letter he obtained from the office of artist Suleiman Najib, director of the Royal Opera at the time, on one of his visits to him, and wrote on it that King Farouk decided to appoint Muhammad Bey Tawfiq as director of the Royal Opera, to satisfy his sick mother, who was not satisfied with his work. Art, and she wished that he would join a job that would guarantee him a stable income, so he wanted to bring pleasure to her heart, and she died thinking that her son was the manager of the Royal Uber.

Muhammad Tawfiq is from the famous Al-Ajezi family in Gharbia Governorate, known for its patriotism and resistance to the English occupation. After completing the preparatory stage with his family, he moved to Helwan, and joined the Acting Institute after its founding in the early thirties, and years later he traveled to the United Kingdom to study acting, and was taught by the theatrical star. The late Lawrence Olivier, also worked as a director in the Arabic section of the British Radio, and was one of the pioneers of theater and radio directing, and worked on the radio on the private radio and after the opening of the Egyptian radio.

Tawfik’s artistic beginning was when he was a student in primary and secondary schools, then joined the Institute of Acting, which was founded in 1930, and professionally acted with George Abyad, Aziz Eid and Khalil Mutran Troupe. In 1937 he traveled to England to study acting, and after his return in 1941, director Niazi Mustafa nominated him for the championship The Wife Factory movie and then its films, which numbered one hundred films, including Son of the Country, Love from Heaven, Martyrs of Love, Black Market, Al-Bahlawan Street, Forgive me, Zahr, Baba Amin, you have a day, oppressor, a bit of fear, Big Brother, my children, Hassan And Naima, The Confession, and his latest film is Dreamland.