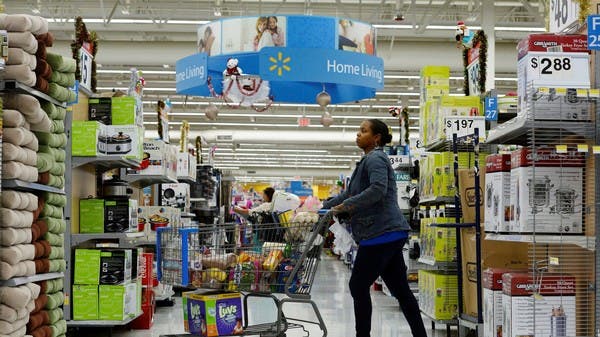 Inflation threatens to wipe out half of the American population.. How is that?

As price levels continue to rise, the Fed no longer uses the word “temporary” to describe inflation.

US consumer prices jumped 8.6% in May from a year ago, marking the fastest increase since December 1981.

This may give the Fed more reason to keep raising interest rates – which is already casting a giant shadow over the stock market.

That vicious circle has become the subject of criticism from veteran investors, with Robert Kiyosaki, author of Rich Dad, Poor Dad, joining the team recently.

“When inflation rises, we will wipe out 50 percent of the population of the United States,” Kiyosaki said earlier this year.

Kiyosaki explained that the United States has stopped producing products, while it is producing bubbles, adding, “Now we have bubbles in the real estate market, the stock market, and the bond market.”

The famous investor and economic writer criticized US President Joe Biden’s decision to stop the Keystone XL oil pipeline, which he believes is a major cause of high energy prices.

Given his bleak outlook, it’s no surprise that Kiyosaki is a fan of safe-haven assets such as gold and silver. Precious metals cannot be printed out of thin air like paper money and have helped investors maintain their purchasing power for centuries.

The price of gold has risen by about 8% since the beginning of the year, and the Russian invasion of Ukraine gave investors a new reason to search for the yellow metal.

See also  Jeep Wrangler, ecological and connected more than ever

While Kiyosaki owns gold, he first bought the yellow metal in 1972 – he prefers silver in the current economic environment.

In a tweet he wrote last March, Kiyosaki revealed that he had purchased 2,500 US bullion coins and offered his positive reasons for doing so.

“Gold is really up, Bitcoin is still very high, but silver is 50% below its all-time high, and silver is a metal that goes into many industries,” he said.