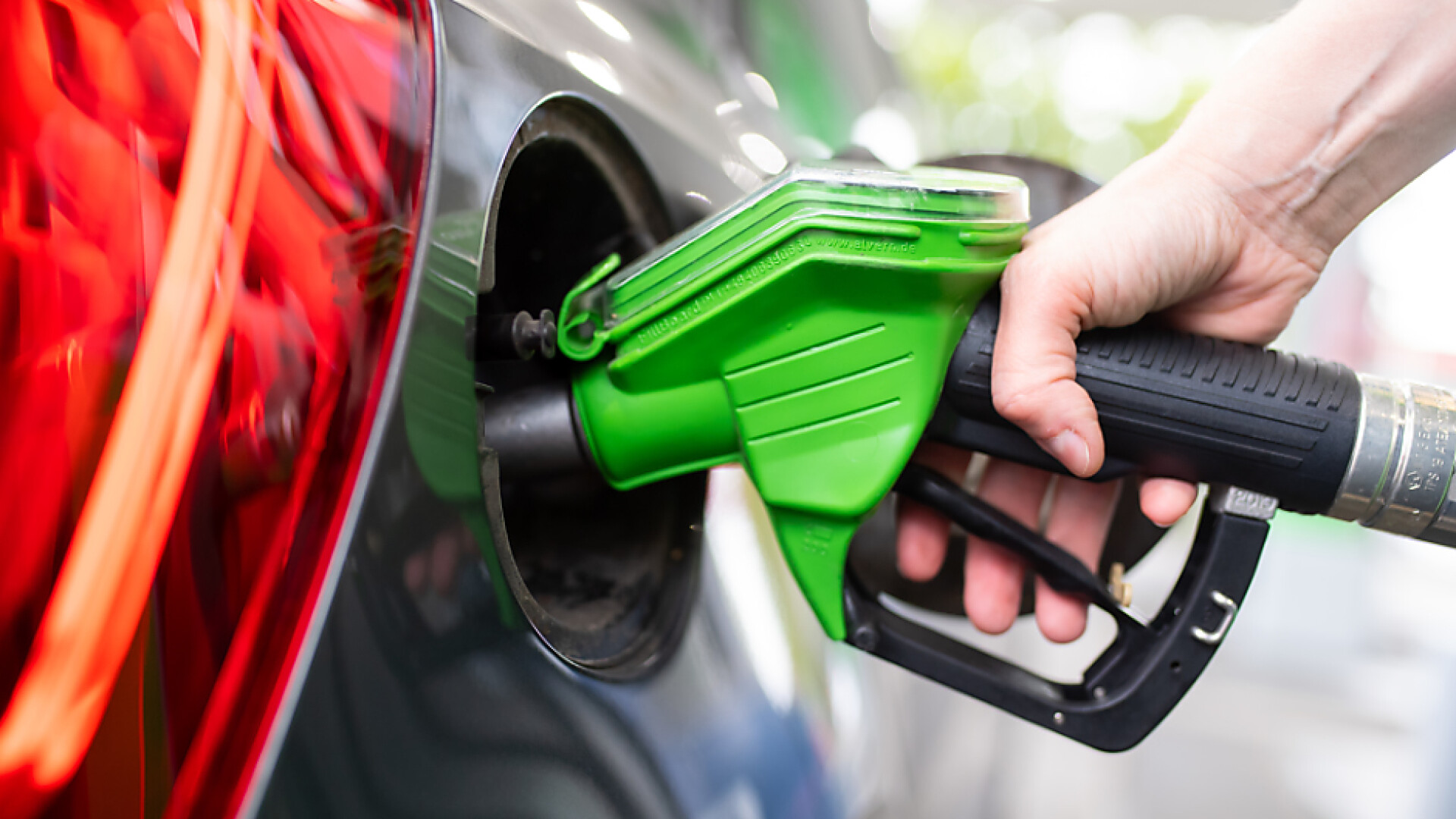 Inflation is likely to have climbed further to 7.2 percent in April

IIn Austria, according to a quick estimate by Statistics Austria, the inflation rate in April rose to 7.2 percent – the highest value since autumn 1981. In March the rate was 6.8 percent. Compared to the previous month, the price level increased by 0.3 percent. Fuel and energy products remained the main drivers, “but food is also having an additional price-increasing effect,” said Statistics Austria boss Tobias Thomas on Friday.

According to estimates, the harmonized index of consumer prices (HICP) for Austria, which is used to compare the euro area, was also 7.2 percent up on the same month last year and 0.6 percent up on March. In the euro zone, inflation was 7.5 percent in April, according to initial calculations by the EU statistics office Eurostat; in March it was 7.4 percent.

The high inflation estimate of 7.2 percent for April in Austria immediately called the opposition into action. The SPÖ accused the government of “failure in the face of record inflation and record profits by the oil companies”. The FPÖ spoke of a “deep sleep” into which the black-green government had sunk, despite the storm that had preceded currency devaluation. From the NEOS point of view, the record inflation cannot be fought with energy cost vouchers and working groups. The trade association advocated the stabilization of purchasing power through tax and other measures. The Momentum Institute warned that the new high inflation figures do not even include the latest rent benchmark increases.