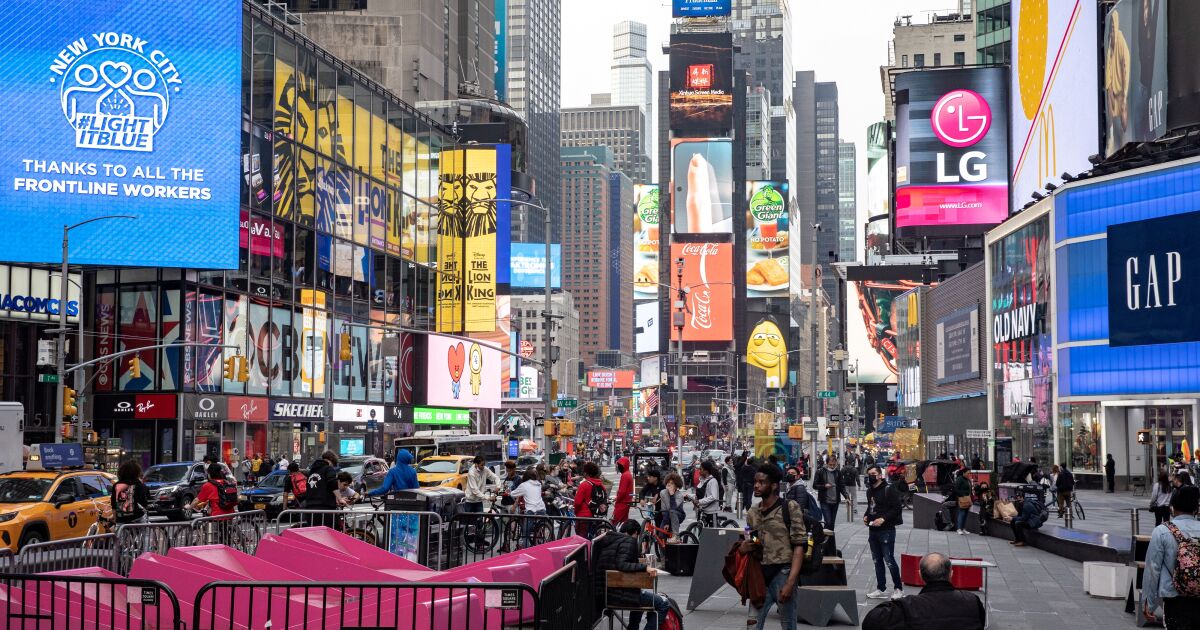 In the 12 months to June, the CPI rose 5.4%. This is the largest increase since August 2008 and follows a 5.0% increase in the 12 months through May. Excluding volatile components of food and energy, the CPI accelerated 0.9% after rising 0.7% in May.

The so-called core CPI rose 4.5% in annual terms, the largest increase since November 1991, after rising 3.8% in May.

Annual inflation rates have been boosted by the removal of last spring’s weak readings from the CPI calculation. These so-called base effects are leveling off. Economists polled by Reuters had forecast the headline CPI to rise 0.5% and core 0.4%.

Vaccines for COVID-19, low interest rates, and nearly $ 6 trillion in government aid since the pandemic began in the United States in March 2020 are fueling demand, straining the supply chain and driving prices up in the whole economy.

The global shortage of semiconductors has depressed vehicle production, driving up the prices of used cars and trucks, the main driver of inflation in recent months.

With nearly 160 million Americans vaccinated, the demand for air travel and hotel and motel accommodations is increasing, also stoking price pressures. However, parts of the country with low vaccination rates are experiencing a spike in Delta-variant infections, which could slow economic activity.

Although inflation is likely to have peaked, it is expected to remain high through part of 2022 as prices for many travel-related services remain below pre-pandemic levels.

“The pace of economic recovery may slow a bit in the coming months and inflation may decline from recently very high levels,” said David Kelly, chief global strategist at JPMorgan Funds in New York.

“However, the economy still looks set to achieve a very complete recovery in the coming months, with enough excess demand to sustain stronger inflation,” he added.