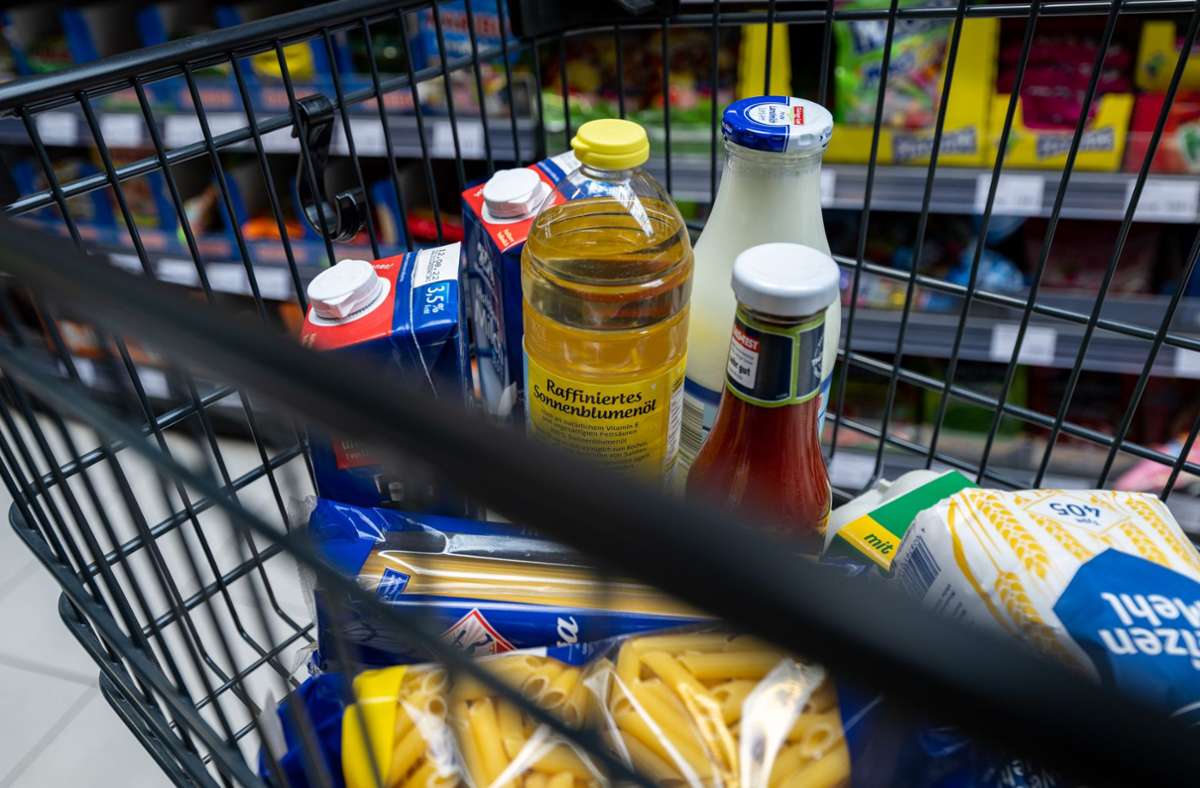 Inflation at a record high: 2022 highest level since the founding of the Federal Republic

Inflation in Germany reached a record high in 2022. The inflation rate averaged 7.9 percent for the year. That was the highest level since the founding of the Federal Republic.

Although inflation in Germany slowed at the end of last year, a record high was reached in 2022 as a whole. The Federal Statistical Office confirmed an initial estimate on Tuesday. Accordingly, increased prices for energy and food drove the inflation rate to 7.9 percent on average for the year. It was the highest level since the founding of the Federal Republic. However, the calculation method has changed over time. In 2021, consumer prices had increased by 3.1 percent compared to the previous year.

“The historically high annual inflation rate was mainly driven by the extreme price increases for energy products and food since the beginning of the war in Ukraine,” explained Ruth Brand, President of the Authority.

In December, inflation slowed down from a high level, in particular because the state took over the costs for down payments from gas and district heating customers on a one-off basis. Consumer prices rose by 8.6 percent compared to the same month last year. Here, too, the statisticians confirmed an initial estimate. In November, the rate was 10 percent. The record level of 10.4 percent was reached in October.

Compared to November, the consumer price index fell by 0.8 percent in December. According to economists, inflation should initially pick up speed again after the one-off relief has ended. From March onwards, the gas and electricity price brake could dampen inflation again. Economists do not expect an overall significant relaxation in consumer prices in 2023.

See also  Temperatures will soar again: here are the forecasts for next week 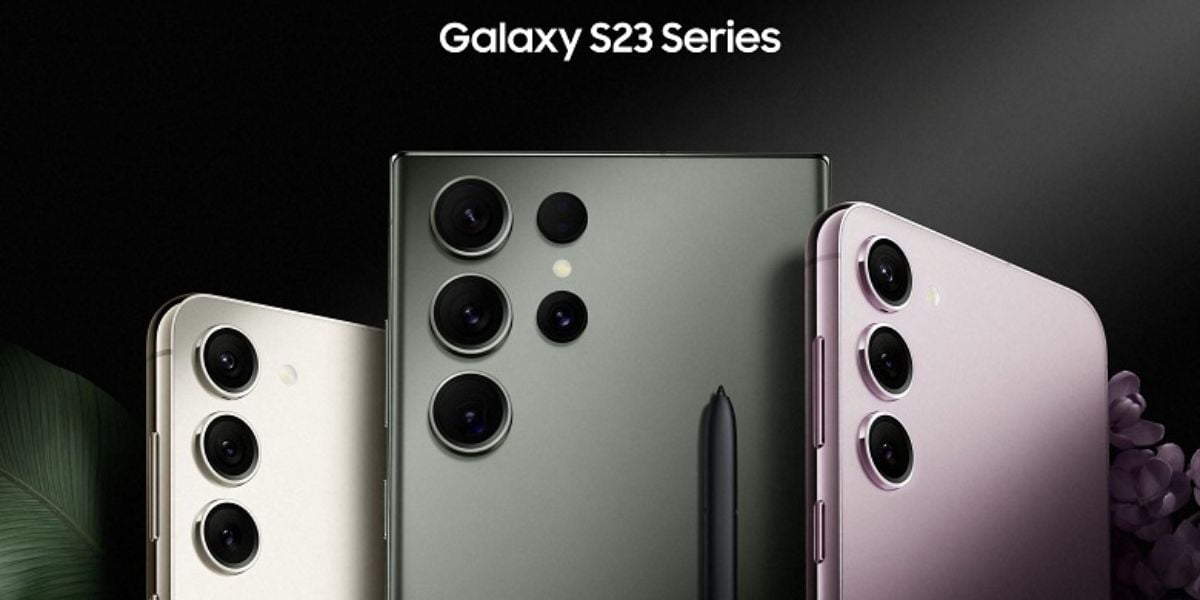