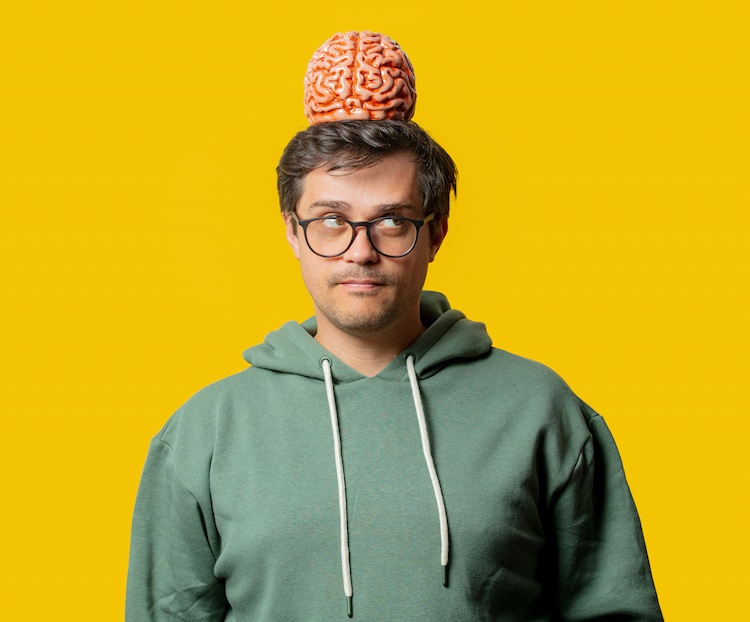 Scientists at the University Hospital Bonn have used inflammation markers in the blood of neuroinflammation to detect dementia in the early stages. The new study results show that activated brain immunity provides evidence of neurodegeneration long before symptoms begin. To do this, the study authors measured various proteins in the cerebrospinal fluid. Accordingly, these served as so-called biomarkers that indicate inflammatory processes in the nervous system as well as early symptoms.

It turns out that some of these molecules under study appear to be part of an immune system damage control program that could be useful in the development of new drugs. In recent years it has been shown that the immune system of the brain and the associated inflammatory processes, also known as “neuroinflammation”, contribute significantly to the development of Alzheimer’s disease. Against this background, the scientists analyzed various immunological biomarkers that are characterized by good detectability in the CSF and reproducible results. In addition, they found that some of these markers of inflammation are suspicious even if there are no symptoms of dementia. The increased levels of amyloid and tau were the established biomarkers that indicated neurodegenerative diseases. These are proteins that accumulate in the brain and cerebrospinal fluid in Alzheimer’s disease.

The research results showed that the stated values ​​usually change before symptoms of dementia occur. Therefore, the recorded inflammation markers are particularly useful for studying neuroinflammation in early disease stages, the researchers say. Two of these markers in particular – proteins of the “TAM receptor family” – seem to be linked to a damage control program. Study participants with high concentrations of these biomarkers had a comparatively large brain volume. Accordingly, their cognitive functions also decreased more slowly over time. Inflammatory processes are not bad per se, but a normal, protective reaction of the immune system to threatening stimuli, especially at the beginning. But they shouldn’t last too long, so they need to be regulated, according to the study authors. Most importantly, this research shows that these markers of inflammation could be particularly useful in the diagnosis and development of new drugs.