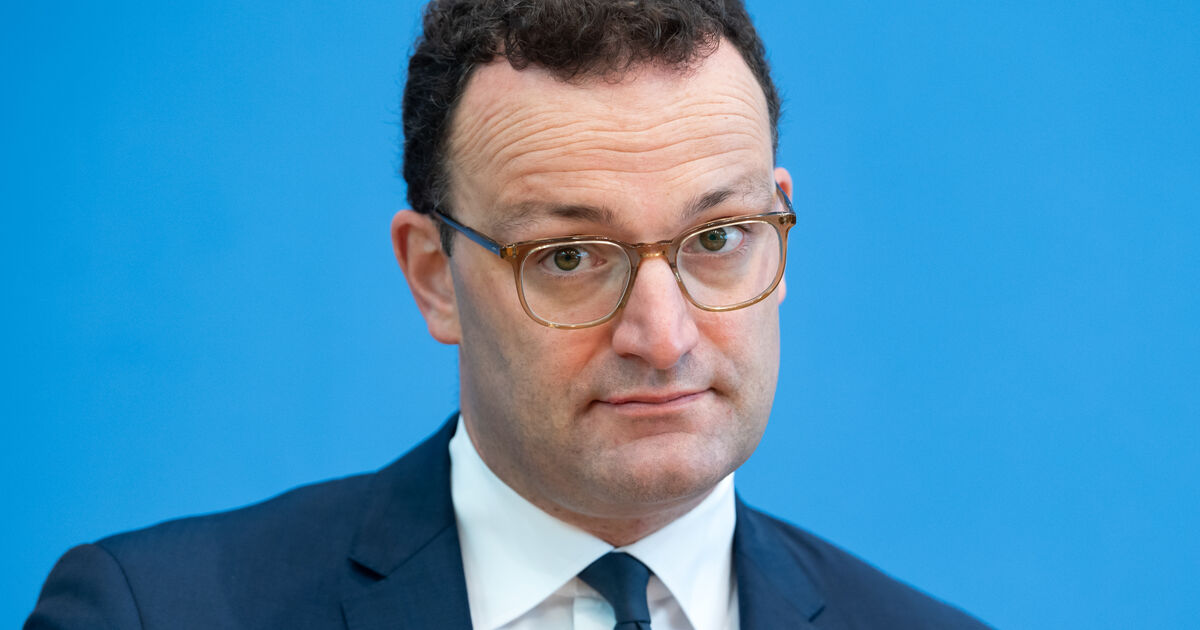 Both the coalition partner SPD and the opposition accuse the minister of serious misconduct. The SPD co-chairman Norbert Walter-Borjans called in the “Bild am Sonntag” CDU leader Armin Laschet to release Spahn from his post. The Greens and the FDP called for immediate clarification. The Ministry of Health defended Spahn’s actions on Saturday.

The background is a report by the news magazine “Der Spiegel” on Friday. According to this, the Ministry of Health bought unusable masks in the spring of 2020 for an estimated one billion euros. These were – even under the special EU rules applicable at the time – were not freely marketable and therefore had to be checked in the laboratory before they were used.

Use for the needy?

The Ministry of Health has meanwhile planned to distribute such masks to the homeless, the disabled or recipients of the Hartz IV social allowance, the magazine reported. The Ministry of Labor, which is responsible for mask security, under the leadership of the SPD, refused to give its consent.

Spahn is in the pillory

“It is unworthy and inhuman when a health minister divides people into two classes, namely those who are entitled to quality-tested masks and those for which absolutely unsuitable masks are good enough not to protect their lives,” Walter-Borjans told Zeotung “Bild am Sonntag”. “If that occurred to a minister of the SPD, we would know what to do.” He called on Laschet to reconsider whether this “scandalous approach by Jens Spahn is still acceptable for a party with a Christian label”.

SPD co-chairman Saskia Esken accused Spahn of “unprecedented contempt” for parts of society in the “Tagesspiegel” (Sunday) and indirectly called for the resignation of the minister: “With this inhumane attitude you have no place in politics.” Left chairwoman Janine Wissler called the behavior of the Ministry of Health in “Spiegel” “inhuman and abysmal”. A minister who is ready to consciously endanger these vulnerable groups “is not acceptable”.

FDP parliamentary deputy Michael Theurer also expressed sharp criticism. “Now at the latest a special investigator from the Federal Audit Office has to take care of a complete and relentless investigation,” he told the “Handelsblatt”. “That is deeply indecent, and an apology from the Federal Minister of Health is the very least, should this monstrous misstep by Mr. Spahn actually prove to be true.”

The president of the social association VdK, Verena Bentele, told the “Spiegel” that the process testifies to “an unacceptable image of man”. The fact that the masks in the national emergency reserve are now “supposed to wait for their expiry date to be quietly and secretly disposed of does not make matters any better”.

This is how the Ministry of Health reacts

The ministry tried on Saturday to dispel the allegations and accused the SPD of a “pre-arranged game”. For reasons of the election campaign, the SPD attacked Minister Spahn again with fluffy stories. When masks were distributed free of charge to facilities for the homeless and integration assistance, “the best possible protection of the citizens and employees living there was always in the foreground,” emphasized the ministry. In the procurement of medical material “in the emergency” at the time, “strict attention was paid to quality”. Insofar as the “deficiency” was found in the test procedure, the ministry did not accept the goods and did not pay for them.

For Hartz IV recipients, masks were distributed via the pharmacies. “These were procured from the pharmacies, stocks of the federal government were not used for this purpose and this was not planned.” Regarding the allegedly planned destruction of the masks, the department stated that the federal government had not made any decisions about the destruction of inventory. “In this respect, the corresponding reporting does not apply, and we do not know the basis of this reporting either.”