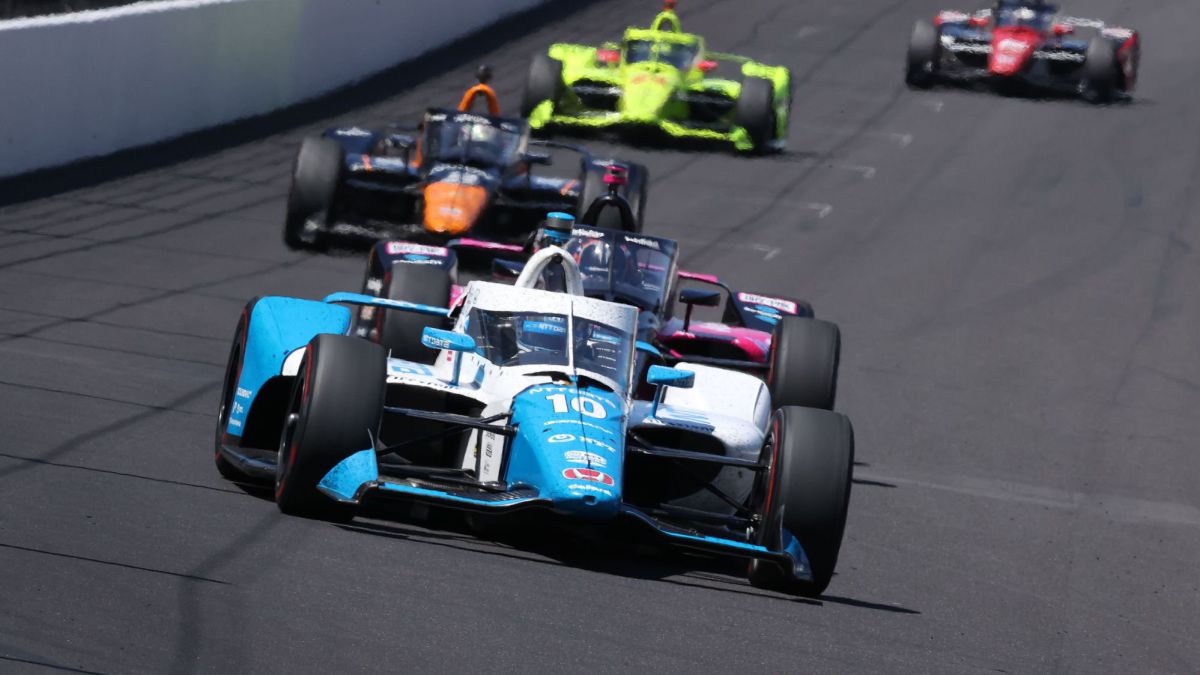 Álex Palou will go out to the circuit of Detroit next weekend to defend his IndyCar lead with a penalty six-seat for the first race regarding his qualification for changing his Honda engine during the 500 Miles, in which he finished second behind Helio Castroneves. This was recognized by the pilot himself in a press conference via videoconference. “It doesn’t change anything because I can’t do anything. The only thing I can do is rank as far forward as possible to try and get into the top-10.. The only way to win is to be aggressive and on Sunday I don’t have that penalty. So we will be aggressive in both races. “

It will not be against the only difficulty that the Spaniard will have to fight on the Detroit street map, a route that he does not know, even if he has worked in the simulator. The circuit fell off last season’s calendar, in which Palou debuted in the American series, and returns in 2021.

And he is aware of the Chip Ganassi that already appears as one of the favorites to, at least, fight until the end for the championship. A championship in which every point and every position counts, so the Barcelona player aims for a clear strategy, adding: “In this championship, focusing on scoring points is the way to win. Of course, if I see the possibility of winning, I will risk 200% “.