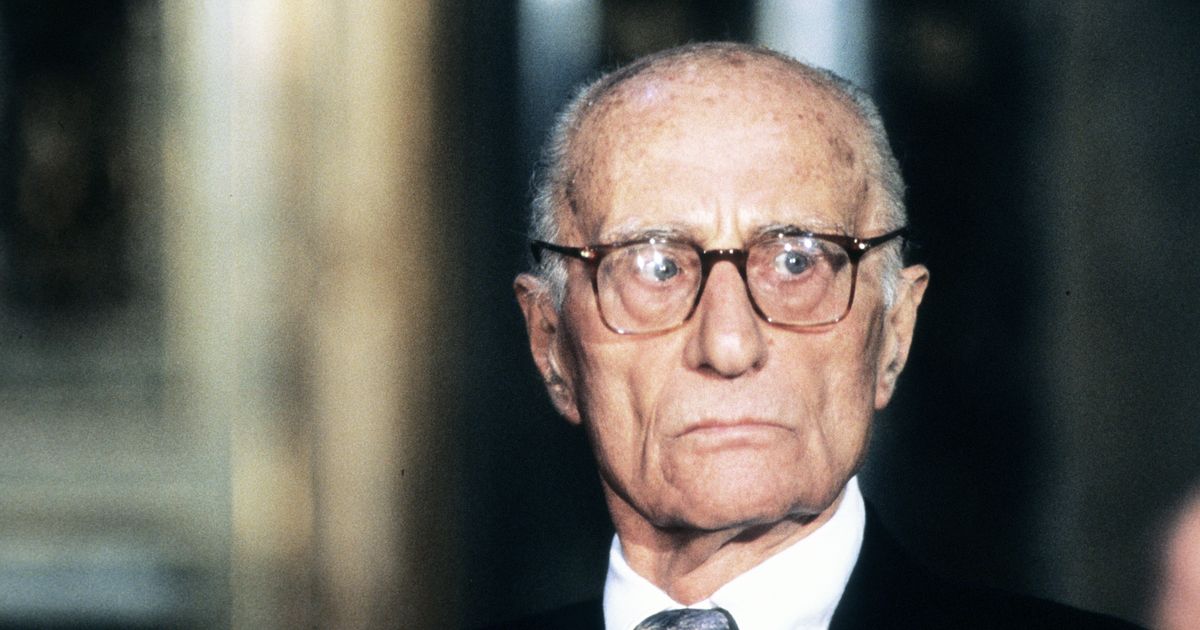 July 22, 2021 will be twenty years since Indro Montanelli closed his human experience. And on the media it will be a riot of memories, praise, admiration the most unbridled as befits the one who in the twentieth century was the undisputed king in the craft of typing an article to be published the next day in a newspaper. paper. I doubt that in the midst of that riot anyone will miss a hint that even in the 1980s this was not the case at all, quite the opposite. That he was cursed and cursed by many, at least as much as Silvio Berlusconi, Bettino Craxi, Matteo Renzi were later.

Other than the wildest admiration, Indro was considered an outcast in the very large area of ​​the common left-wing sentir. A sinister reactionary, to put it simply. One who had dared to confess that holding his nose he would have voted for the DC rather than the touching Communism of Enrico Berlinguer. A friend of mine and a leading collaborator of the “Giornale” told me that his newsagent Montanelli’s newspaper hid it and only took it out if a customer asked him specifically. A friend of mine, the most radical chic, once asked me “But how do you write in that fascist newspaper?”.

That was how things had gone. In the early eighties we had joined together a group of restless characters who until then had traveled the various paths of that wood that was the Italian left. However, we had all reached a latitude in which we no longer identified with the right-left bipolar clash. The monthly “Pagina” (created by Aldo Canale) became the springboard from which to let our being “neither here nor there”. There was Ernesto Galli della Loggia, Paolo Mieli, Massimo Fini, myself. One of the most assiduous collaborators of the magazine would have been the then very young Pigi Battista, whom I had met because he was a close friend of Franco Moretti, Nanni’s elder brother and in turn my close friend. I am sorry that “Page” is rarely mentioned in the cultural and “sentimental” reconstructions of that period, after all, we cannot expect many to know how things went every time.

We therefore decided to send a sort of “open letter” on each issue to a significant figure on the Italian political / cultural scene of the time. If I remember correctly, it was I who proposed, with the full consent of Paolo and Ernesto, an “open letter” to Montanelli, to the one who in the eyes of most of our generation passed neither more nor less as a fascist. Mind you, it was not a letter in which we wanted to convert him to Good, or in which we saw in him qualities that were appealing to the left as such. No, no. It would have been a letter in which we said that we liked Montanelli exactly for who he really was, a bourgeois, a toscanaccio, a little conservative. It was the fact that he was a great witness to these three attitudes that we liked. (I personally but also others of “Page” would have liked less the mortal duel that he engaged at one point with Silvio Berlusconi without whose money “il Giornale” would not have reached three years of life, that duel that in the eyes of the left he transformed a monster into a saint).

I don’t remember if I wrote that “open letter” in 1982 or 1983, and I am still proud of it today. To give it even greater prominence, we decided to “launch” it from the first page of the monthly. Indro telephoned me after a few weeks and invited me to visit him in the Roman editorial office of his newspaper. I went, and to say that I was moved is to say nothing. I waited a moment in the entrance hall manned by a showy editorial secretary of whom I knew that Mario Praz (one of the big names in the “Giornale”) would arrive with an excuse or another just to sit in front of her and gaze at her. Indro suggested that I collaborate on his newspaper by means of a column to which he had given the title “The Invited”. I did it for three or four years (after me Indro would have invited Ernesto and Barbara Palombelli). I met him from time to time during those years, in Milan or Rome. I remember him dangling as he was on his way to the office after a lunch we had in his favorite Tuscan trattoria in Milan.

Everything about him told of the bourgeois he was, a human flavor that was also that of my father, one who had been a fascist in the 1920s and 1930s. Never once did Indro ask me to move a comma in a piece of mine.
And since everything ends, my collaboration with the “Giornale” also ended. A few weeks later Vittorio Feltri asked me to collaborate with the “Indipendente” which at that time was selling 18 thousand stunted copies and of which he had just taken over the management. I am afraid that Indro thought that I had gone to that newspaper perhaps because they had offered me more, which was not true at all. I have never heard from him since, after all it would have been impossible to do so. He had always devoured his children. It remains that I loved him more than anyone, apart from my father.