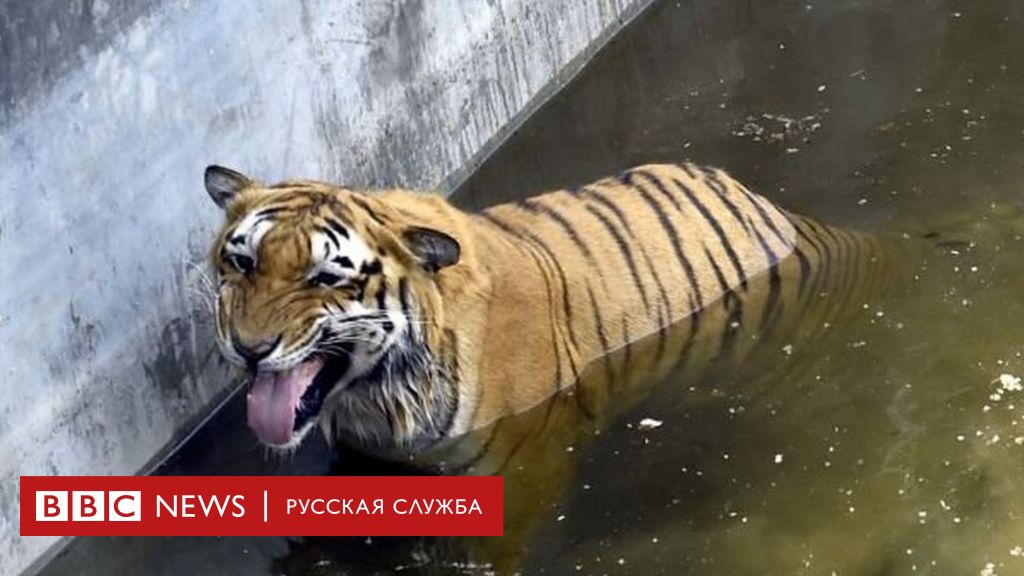 India has been hit by an unusual heatwave. Blame climate change – but not only

The BBC News Russian Service app is available for IOS and Android. You can also subscribe to our Telegram channel.

Indians are not surprised by extreme heat, especially in May-June, before the arrival of the rainy season, but this year powerful waves of heat began to roll over the country in March – and relief is not yet visible on the horizon.

“Temperatures in the country are rising rapidly, and rising much earlier than usual,” Indian Prime Minister Narendra Modi said on Wednesday at a meeting with state prime ministers.

In March, the average daily maximum temperature was a record for 122 years. The state-run Indian Department of Meteorology (IDM) forecasts that peak temperatures across much of northwestern and central India will rise by another two to four degrees this week, and meteorologists are not expecting a cold snap after that.

In Delhi this week, temperatures are expected to hit 44 degrees Celsius.

Unusually early waves of heat hit about 15 of India’s 28 states this year, including the mountainous northern state of Himachal Pradesh, where Indians always go to rest from the pre-monsoon heat, according to the Science and Environment think tank.

Naresh Kumar, a senior researcher at IDM, believes that the current heat wave is caused by local one-time phenomena: storms that came from the Mediterranean, which prevented pre-monsoon rains in northwestern and central India, as well as anticyclones.

Roxy Matthew Call, a scientist at the Indian Institute of Tropical Meteorology, agrees that this heat wave is caused by several local phenomena, but does not exclude global warming from the list of causes.

“That’s the root cause of more hot spells,” Call says.

The consequences are obvious. Farmers say the sudden rise in temperatures will hurt wheat crops, which, coupled with a war between the world’s two largest wheat producers, Russia and Ukraine, could have serious repercussions around the world.

The heat has skyrocketed electricity consumption (people don’t turn off air conditioners) and this has led to blackouts in many states. In addition, coal-fired power plants fear that they will soon run out of fuel.

Indians are accustomed to the heat, but now its tides become more frequent, more powerful and longer.

Dr. Sivananda Pai, director of the Climate Change Institute, notes that in India, the damaging effects of heat are exacerbating not only global warming itself, but also other factors, namely population growth and the accompanying destruction of forests, the active use of transport and the development of more and more areas.

“When you have more concrete roads and buildings, the heat builds up inside them. This warms the air even more,” explains Dr. Pai.

Meanwhile, intense heat, scientists remind, especially in combination with high humidity, undermines the health of even people accustomed to heat, and the poor suffer the most from it.