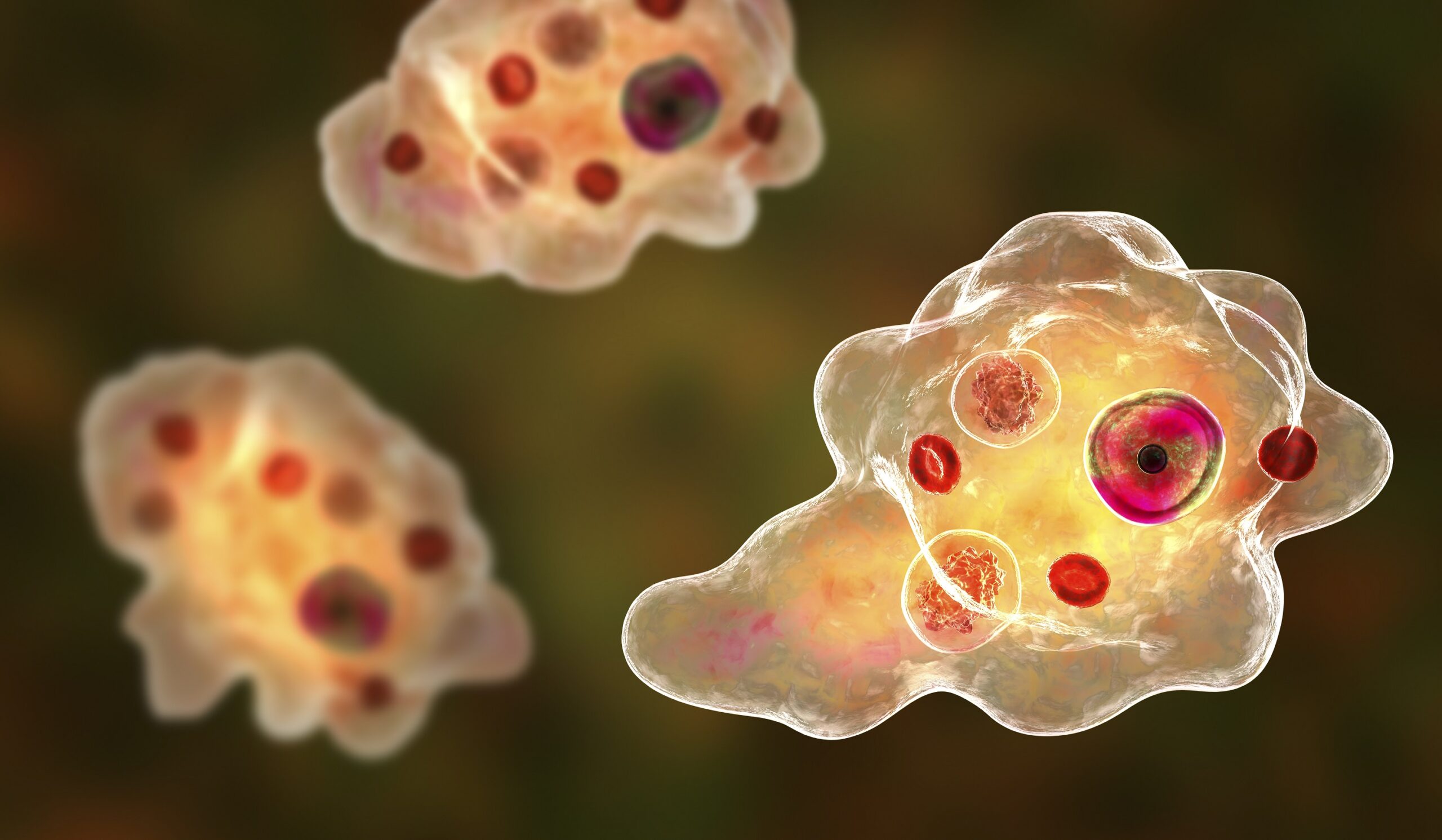 Relationship between gum disease and dementia

Periodontitis is not only one of the most common chronic diseases of the oral cavity, but also a risk factor for Alzheimer’s, as a German research team confirms in a recent study. Treating the receding gums early and consistently could lower the risk of dementia.

Researchers at the University of Greifswald discovered a connection between periodontitis and dementia as part of a current study. Those who have chronic gum disease also appear to be at greater risk of developing dementia than those who do not have periodontal disease. The research results were recently presented in the journal “Alzheimer’s & Dementia”.

Periodontitis, a permanent inflammation of the teeth supporting structures, is one of the most common chronic diseases worldwide. In Germany alone, over 11 million people suffer from a severe form of periodontitis. After tooth decay, periodontitis is the second most common oral disease.

Untreated periodontal disease can lead to tooth loss and have an impact on overall health. Since the disease is largely painless, it is often recognized and treated late. The researchers compare periodontitis to an iceberg – most of the effects take place in the dark.

The influence of dental diseases on general health has been researched for decades. Inflammatory gum disease, from which between 15 and 45 percent of all people in this country suffer, depending on the age group, has already been linked to an increased risk of heart disease. Now the researchers at the University Medical Center Greifswald have confirmed the suspected connection between Alzheimer’s and periodontitis.

Advanced statistics made it possible to prove it

“It is very difficult to conduct methodologically meaningful studies on the effects of periodontal disease, a common severe form of gum disease,” reports Dr. Christian Schwahn from the Polyclinic for Dental Prosthetics, Geriatric Dentistry and Medical Materials Science. Only recently developed statistical models would have made such evidence possible.

“For the first time, the connection between the treatment of gum disease and the onset of Alzheimer’s disease was found in a quasi-experimental model of 177 patients treated periodontally in the Greifswald GANI-MED study (Greifswald Approach to Individualized Medicine) and 409 untreated participants from the SHIP study can be analyzed, ”explains the dentist. Overall, the association between Alzheimer’s and periodontal disease was rated as moderate to strong.

MRT data from the participants served as an indicator of the onset of Alzheimer’s disease. Based on the data, the individual measure of the Alzheimer’s-typical loss of brain substance could be measured. By comparing the various participants, it was possible to show that the treatment of periodontitis reduced the loss of brain matter.

“These results are remarkable insofar as the periodontitis patients were younger than 60 years at the time of the MRI examination and the observation time between the dental treatment and the MRI examination averaged 7.3 years for the patients”, summarize the co-authors of the study Professor Thomas Kocher and Professor Hans J. Grabe.

“Our approach is clearly in the prevention and timely treatment of gum disease, which can be triggered by a large number of germs, in order to prevent such possible consequential damage in advance,” emphasizes Kocher.

READ  here is the symptom that condemns you - Libero Quotidiano

According to the researchers, another approach is currently being tested in an American research project. The key germ of periodontitis that has migrated into the brain is fought with medication. “In this area, too, we will have to rely on observational studies that simulate a controlled clinical study in the future,” emphasizes Dr. Christian Schwahn. A clinical study with a placebo treatment is not feasible in this area for ethical and medical reasons. (vb)