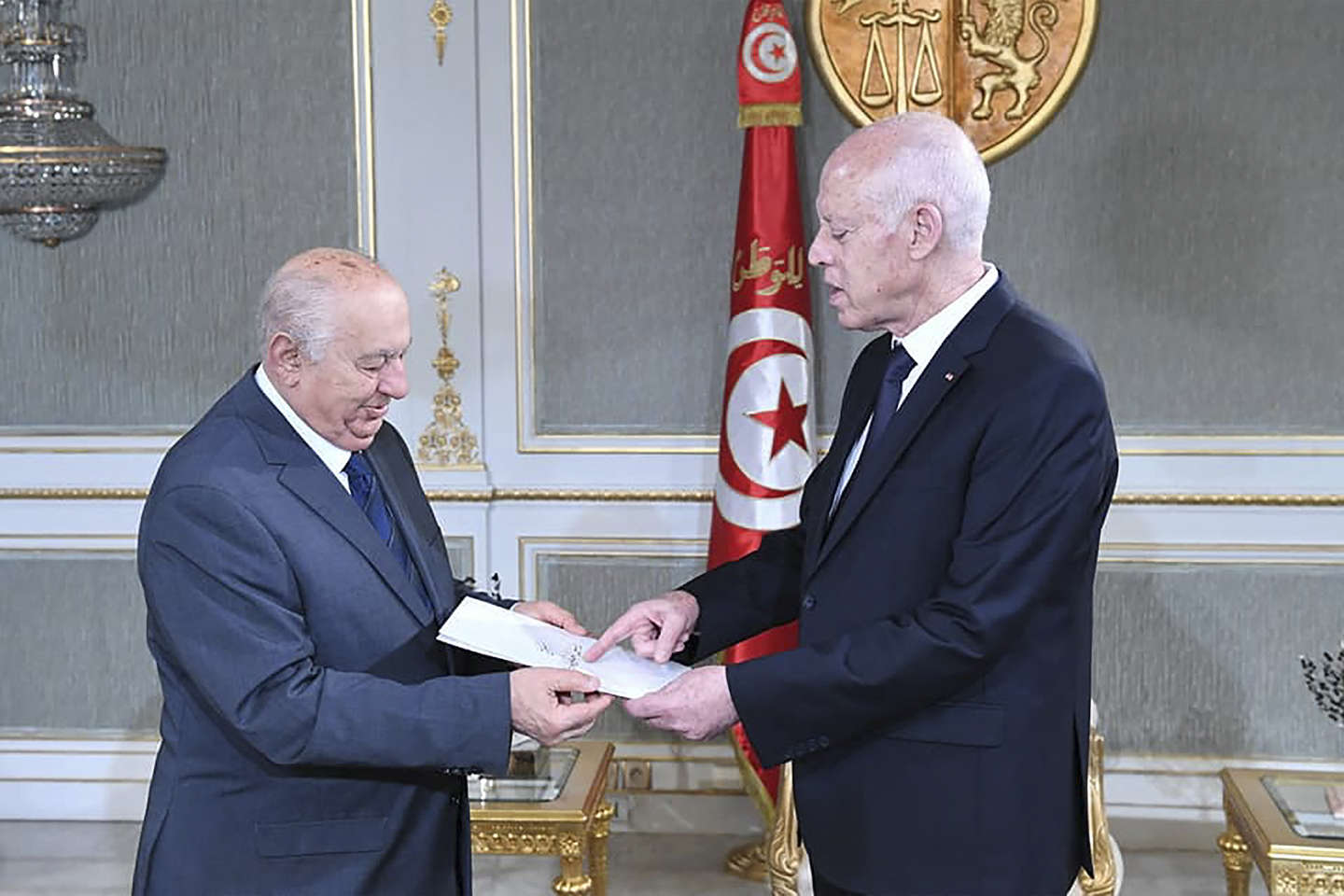 In Tunisia, the draft new Constitution enshrines the presidentialization of the regime

To make sure you don’t miss any of the African news, subscribe to the “Monde Afrique” newsletter. from this link. Every Saturday, at 6 am, find a week of news and debates covered by the editorial staff of “Monde Afrique”.

Powers concentrated around the Head of State, a rise in power of the regions and a reformulation of the relationship between Islam and the State: Tunisia is about to experience an upheaval in its institutional architecture.

At the end of June, President Kaïs Saïed should indeed make public the draft of a new Constitution which he intends to submit to a referendum on July 25, the first anniversary of his coup which saw him unilaterally establish an exceptional regime.

The philosophy of the text, marked by a strong presidentialization, is denounced as potentially autocratic by the opposition. It already inspired the methodical dismantling of the institutions resulting from the 2014 Constitution which Mr. Saïed has been engaged in for a year.

Read also: Article reserved for our subscribers In Tunisia, the economic recovery is long overdue

According to the information provided to Monde by the constitutionalist Sadok Belaïd, appointed by the Head of State to head the advisory commission responsible for drafting the new fundamental law, the sequence which opens clearly runs counter to the parliamentary inspiration which had characterized the post-revolution transition of 2011. Mr. Belaïd, former dean of the faculty of legal sciences in Tunis in the 1970s, submitted his project to the president on Monday, June 20, and it is not known at this stage whether he will ratify it in its entirety.

In all likelihood, the two men share a certain closeness on the new paths to be explored. The model defended by Sadok Belaïd within this body of dialogue with limited representation – the deans of the faculties of law asked to refuse to sit there – provides for the quasi-subordination of the government to the authority of the Head of State, the strict supervision of the prerogatives of Parliament and, a great novelty, the creation of regional assemblies elected by direct suffrage and dedicated to local economic development.

See also  The fate of migrants stuck in Belarus has been revealed: "Europe needs only Ukrainians"

“There must be one leader”

Sadok Belaïd makes no secret of his ambition to rethink Montesquieu’s theory of the separation of powers, reread in the light of economic imperatives. “Montesquieu’s idea, he explains, is to stop power by power. He didn’t go any further. He mentioned neither the social nor the economic aspects. But, for us, it is not only the fight against abuse. There is also the need to lift the country out of poverty, to give it hope by proposing a development plan. The problem we have to solve is primarily economic and social, not political. »

You have 69.03% of this article left to read. The following is for subscribers only.