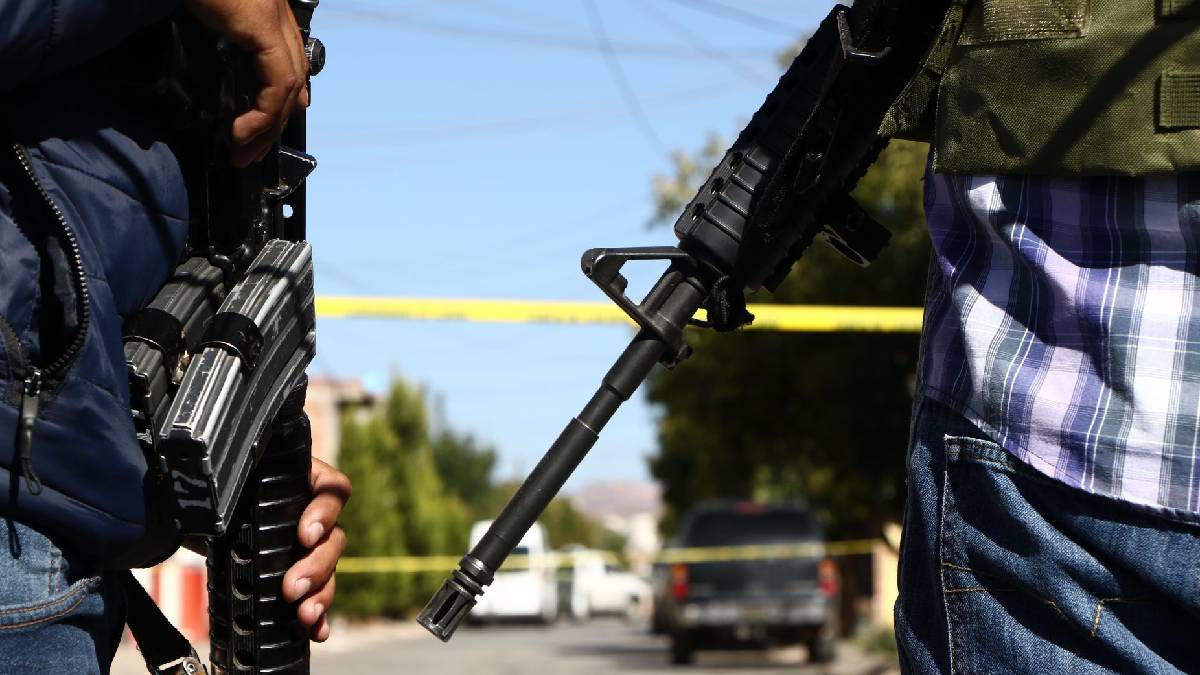 In Tlaquepaque, Jalisco, four bodies are left in a van

The bodies of four people were abandoned aboard a white van; The events were recorded on Periférico Avenue, in Colonia Santa María, in the municipality of Tlaquepaque, Jalisco.

How was the discovery of the bodies in Tlaquepaque?

The report was received around 5:30 in the morning, when elements of the Municipal Police of Tlaquepaque They reported that, on the side of the Periférico ring road, they found an abandoned truck and inside it there were four bodies, three men and one woman, who had impacts from firearm Above his head.

Elements of the Mexican Army arrived at the scene, as well as the National Guard, who cordoned off the area, while experts from the Jalisco Institute of Forensic Sciencesas well as elements of the State Prosecutor’s Office, carried out the corresponding expert reports.

The State Prosecutor’s Office has already started an investigation folder on this multi-homicide.