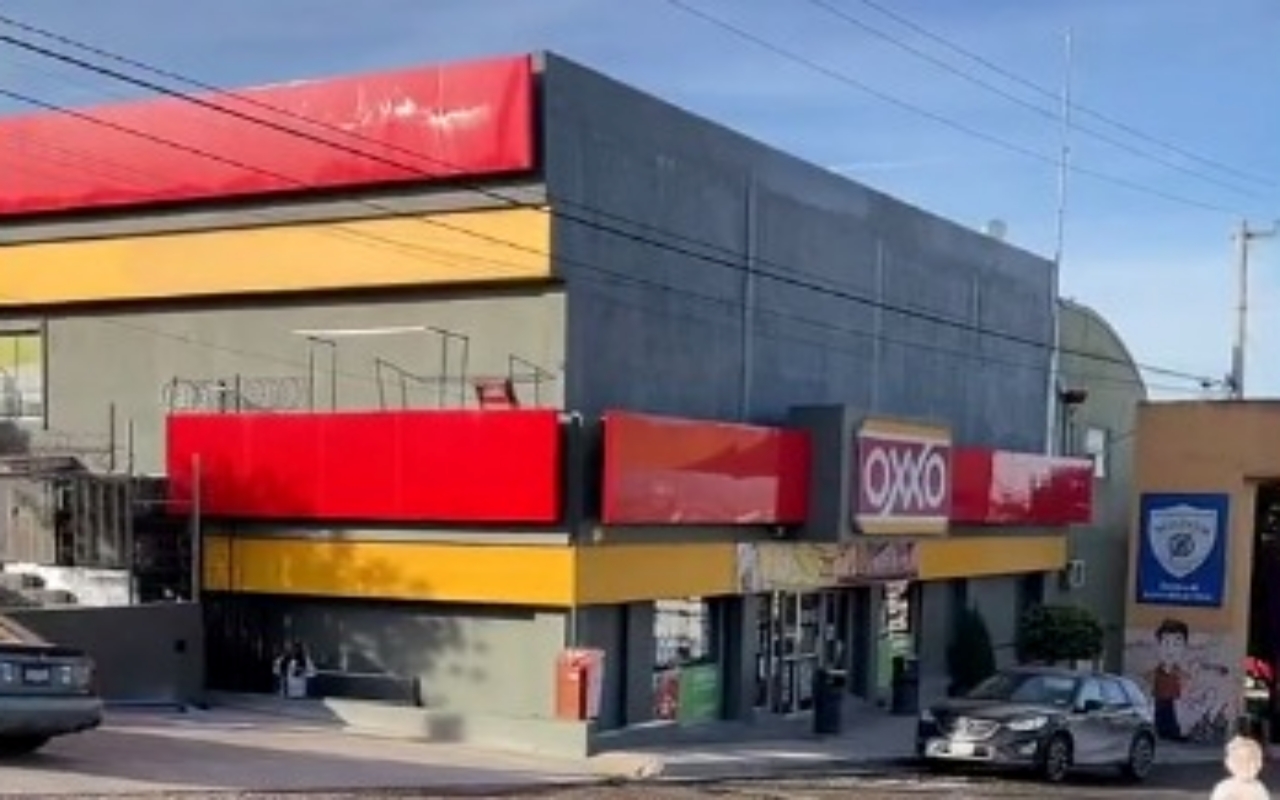 In Tijuana there is an Oxxo branch above another (VIDEO)

The Oxxo They are one of the best-known convenience stores, since it is common to find them easily in any city; however, two of these establishments surprised users of TikTok.

The above is due to the fact that a young man shared, in this social network, a video in which you can see two of these branches together; however, the curious thing is that they are one above the other.

These peculiar Oxxo stores are located in the Santa Fe neighborhood in Tijuana And due to their unusual structure, they have become viral on the internet, since the publication has more than 152 thousand views and reactions.

Despite the fact that the discovery is already interesting, the young man decided to investigate more about it and later entered both stores because he, like other users, wanted to know if they were connected from the inside or were independent.

Thus, in a second video posted on TikTok, you can see how the user enters the Oxxo which is at the bottom; however, there is nothing that connects you to the second branch, so you verified that each store is independent.

Although the video has recently gone viral, Oxxo had already talked about these stores on its website, where you can find 40 curious facts about this store. convenience, like the origin of your logo or how many of these branches there are.

In this way, in a small section they explain that a Oxxo on top of another, because they seek to serve two different subdivisions that, “due to the mountainous terrain of the city, have access in different directions.”

Therefore, Oxxo users in this Tijuana neighborhood will not have to go around the avenues to enter, since both branches have their own entrance following the sense from the streets that pass in front of the stores.

Despite this, on TikTok they have made jokes about these branches indicating that surely in none of the stores there is service or that when there is no service in one of them, they send you to the other; In addition, other people asked for the address to be able to visit it.