In the names .. the clearing match writes the end of 3 players with Al-Ahly – Al-AhlyNews.com

The first football team in Al-Ahly Club, led by Portuguese Ricardo Soares, defeated its counterpart Misr El-Maqasa Club, led by Eid Maraziq, with a goal without a response, in the match that brought them together yesterday evening, Wednesday, at the “Military College” stadium in the framework of the matches of the twenty-seventh round of the Egyptian Premier League.

Al-Ahly’s international Malian goal was scored by Aliou Diang in the 23rd minute of the first half, after a magical pass by his colleague Ahmed Abdel Qader, who shot it superbly against the Fayoumi team.

With this result, Al-Ahly raised its score of points to 54, occupying the third place, 6 points behind the leader, Zamalek, knowing that the Red Genie has two postponements in the Egyptian League. 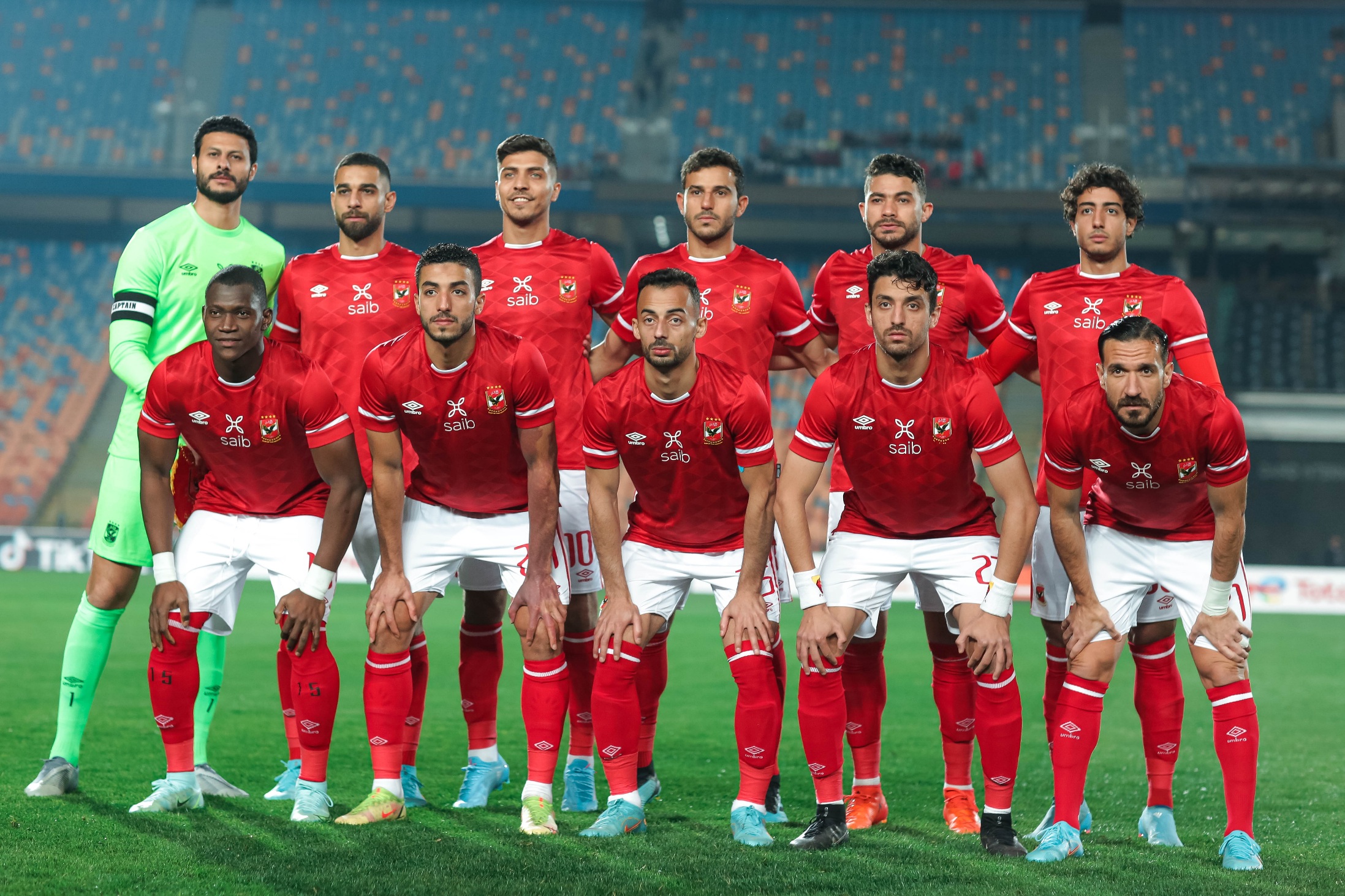 Al-Ahly club played 25 matches in the local league this season, during which it won 16 matches, drew in 6 matches and lost on 3 occasions, scoring 51 goals and conceding 20 goals.

Swaris puts the trio on the list of the departed

A number of Al-Ahly players appeared below the level yesterday evening in front of Misr El-Maqasa Club, which caused many red fans to attack the performance of the Red Genie against the Fayoumi team, especially since the latter is at the bottom of the league table with 15 points.

And Swaris hinted in his changes that he made in the meeting that he was not convinced by a number of players on the Al-Ahly list in the current period, led by Mahmoud Waheed, who replaced him with the Tunisian Ali Maaloul alongside Muhammad Fakhri, and the player Mahmoud Metwally did not pay as well, despite his recovery from injury some time ago. 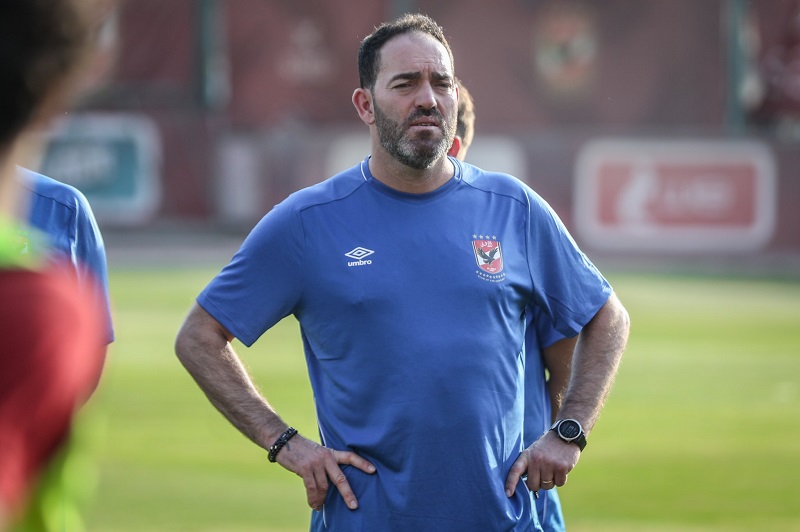 And Swaris had confirmed earlier, during press statements, that Al-Ahly would need to conclude a number of deals to strengthen its ranks in the next season, in light of the frequent injuries that hit the red team recently, as well as the poor level of some players and the decline in their usual performance as a result of the cohesion of seasons.

Al-Ahly club officials, headed by Mahmoud Al-Khatib, decided in the past few days a new deal to strengthen the ranks of the red team during the upcoming summer transfer period.

Al-Ahly News learned from its own sources that Al-Ahly succeeded in concluding a deal for a foreign striker who plays in one of the European leagues, as the Red Castle officials are reticent to disclose the deal, as the latter prefers to announce it at the end of the current season.

Swaris asked the Al-Ahly administration to sign 6 deals of heavy caliber in the upcoming summer Mercato, most notably in the right and left wing positions, next to an express spearhead, as a result of the low level of the players who occupy these positions at the present time, in addition to the injury of some of them.

The management of the first football team of Al-Ahly Club, which has a great and distinguished performance, addressed the…