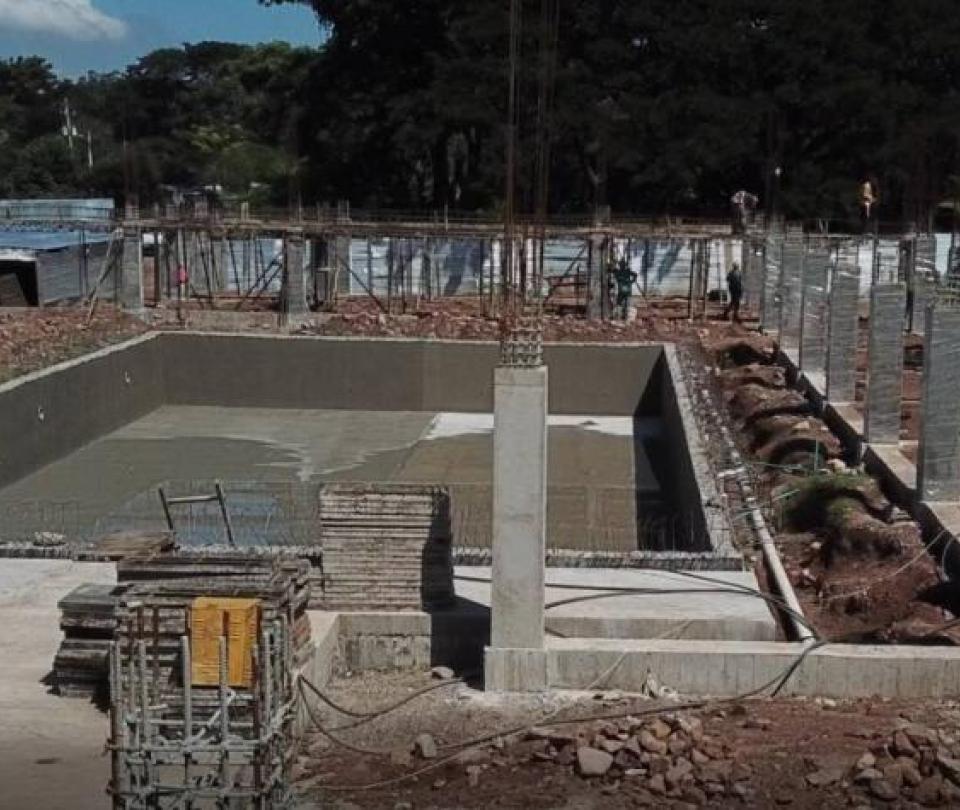 Both are part of a total of 16 projects that are executed andn La Guajira for a value close to 300 billion pesos and that they have several resources at risk due to possible inconsistencies.

The questioned constructions are carried out in Urumita and Dibulla and are part of the initiative to create sports venues in the department. In the first municipality benefited from royalties, the Public Ministry says, there is no drinking water service. However, that did not prevent progress in the construction of a semi-Olympic pool regarding which there is “uncertainty about sustainability and operation,” according to a report by the Attorney General’s Office.

In Dibulla, meanwhile, the preventive alert of the control body realizes that a project to build BMX tracks is being carried out and long jump in areas where the priority is to bring well-equipped classrooms and good nutrition to students.

In this general sweep, for 10 years and in a preliminary way, throughout the Caribbean coast they are under the magnifying glass of the Special Group for Monitoring the General System of Royalties (GES) -of the Attorney General’s Office- 344 works and projects for a value of 4.1 trillion pesos. While at the national level, in 2022, 1,103 projects with royalties were monitored, valued at 13 billion pesos.

In the event that any shortcomings are found, the order of the Attorney General’s Office is to file complaints before different instances of the internal level in order to protect the resources of the nation.

Two months ago, delegates from the Attorney General’s Office traveled to different municipalities of La Guajira to verify the status of the 16 projects, and it was then that they contacted the population, which expressed that, in the case of Urumita, they do not have a 24-hour drinking water service.

This shortcoming is only an aggravating factor for the semi-Olympic pool, which was undergoing gray work during the visit by officials. And it is that according to the report delivered, there are “alleged deficiencies in diagnosis and identification of the beneficiary population, apparently no athletes or swimming associations were identified that will be directly benefited”.

An example of this is another of the projects related to the implementation of agricultural systems, aimed at promoting peasant agriculture in Dibulla. At the financial level, last year it was found that apparently there were payments of more than 93 percent; “However, the effective delivery of the products and inputs for the execution of the project was not observed,” the entity indicated.

In addition, at the time of granting that project to an executing entity, Ocad Paz met and, despite the negative vote of the National Government, it was handed over to Edured (today Aldesarrollo), which supposedly has no experience for this type of project. with royalties.

The The package with the other 13 projects is completed by cases such as urban improvements in the municipality of Barrancas for more than 11,000 million, which have a risk because there would be insufficiencies in the studies, designs and budgets.

In the case of the sports venues for Dibulla and Urumita, the entities in charge of these projects are the Government of La Guajira and the Guajira 2021 Sports Consortium, which are exposed to disciplinary actions. 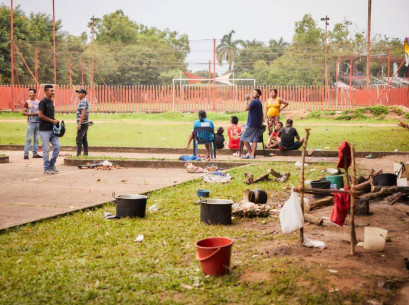 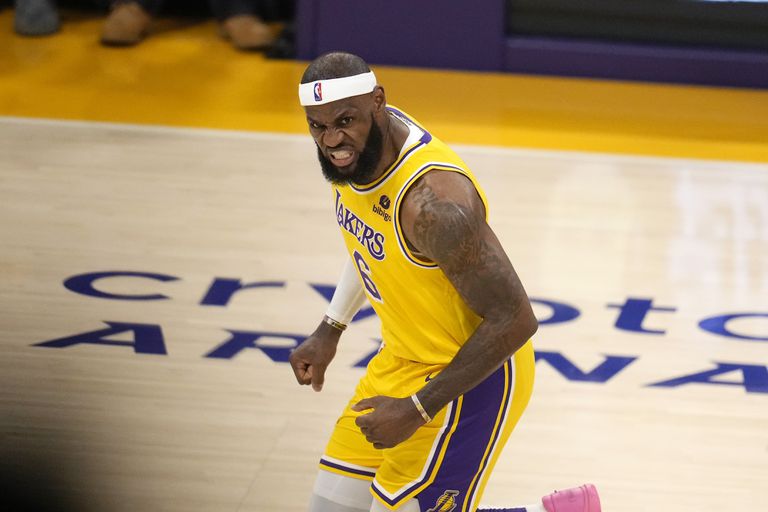 LeBron James: the double that made him the top scorer in NBA history 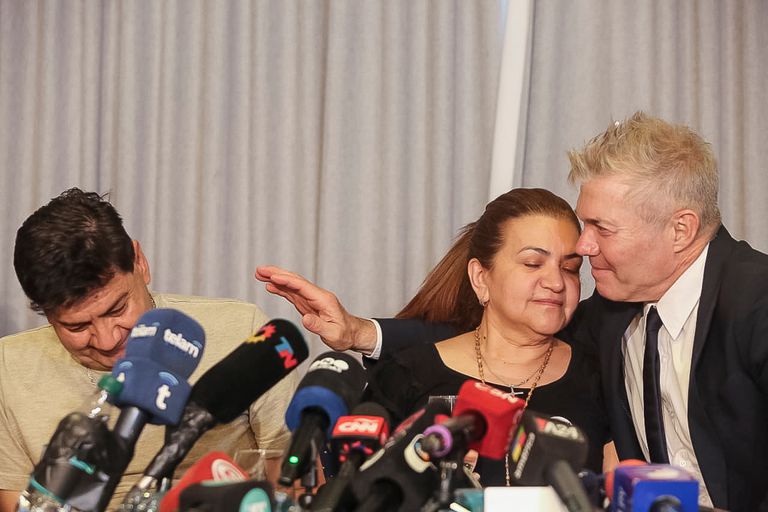 The crime of Fernando Báez Sosa: they formalized the intention to appeal the sentence for the three sentenced to 15 years in prison Six Nations: Ange Capuozzo, the jewel that epitomizes the renaissance of Italian rugby Big Brother: an association of veterinarians crossed Julieta Poggio for her reprehensible statements about her dog 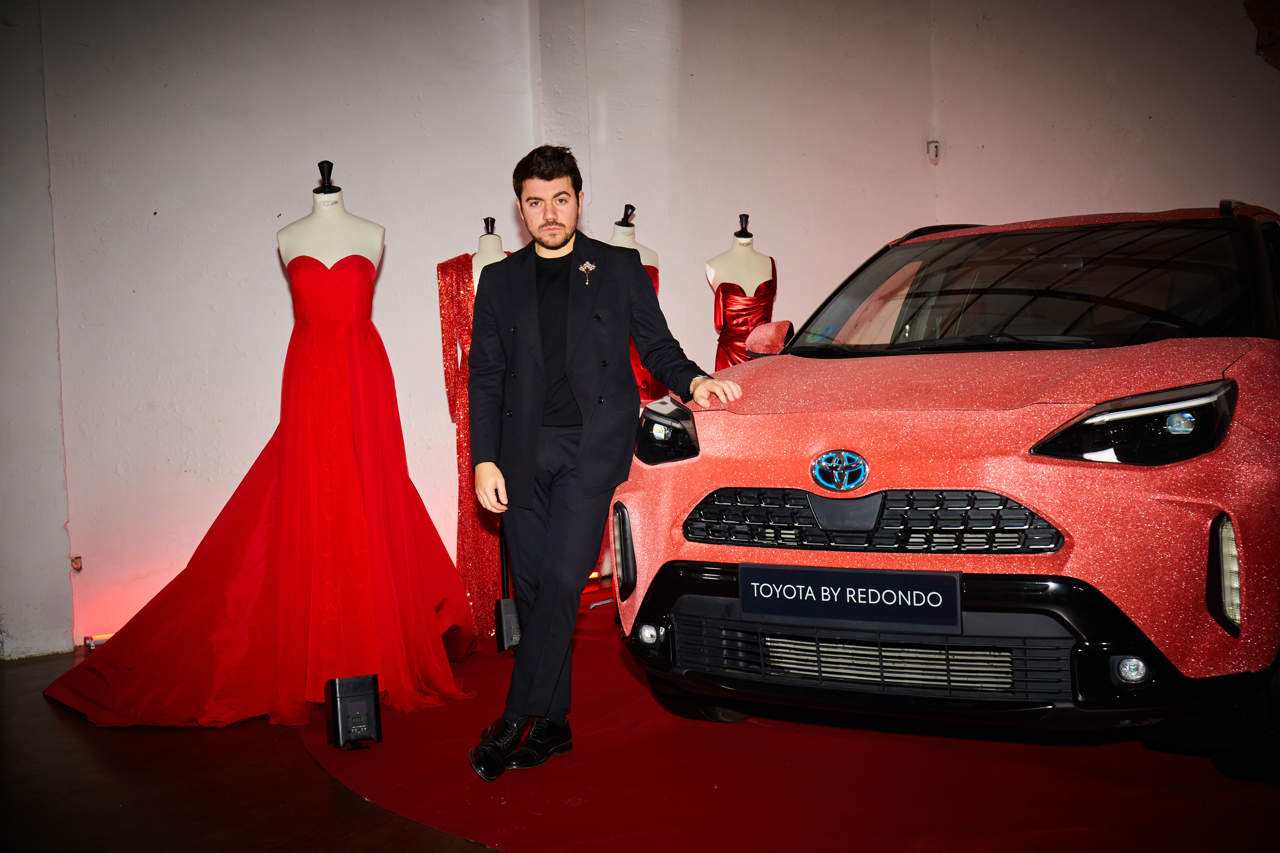 In its desire to be linked to Spanish fashion and design (they already had a partnership with Arena Martínez and last year with IQ Collection), 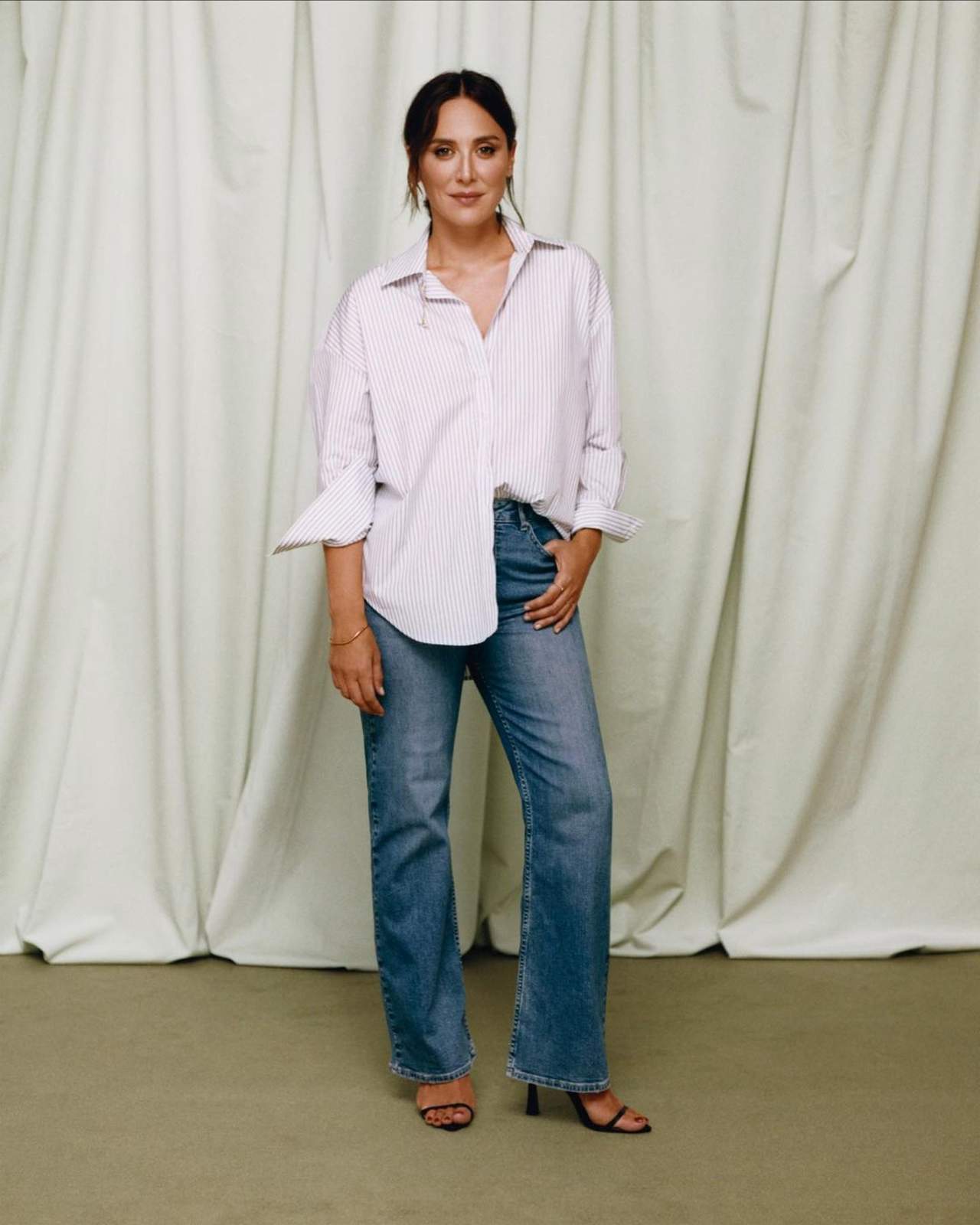 Goodbye to the little black dress! Tamara Falcó's wild look is a shirt and jeans that combine with everything

After her time on MasterChef, a program that raised her as a great television character, Tamara Falcó gave her image a radical turn. The Marchioness

Sweetheart nails, the elegant and romantic twist on the French manicure if you don't like strong colors

there is nothing left for Valentine’s Day that very important date in which each one celebrates love in their own way. The beauty industry surprises 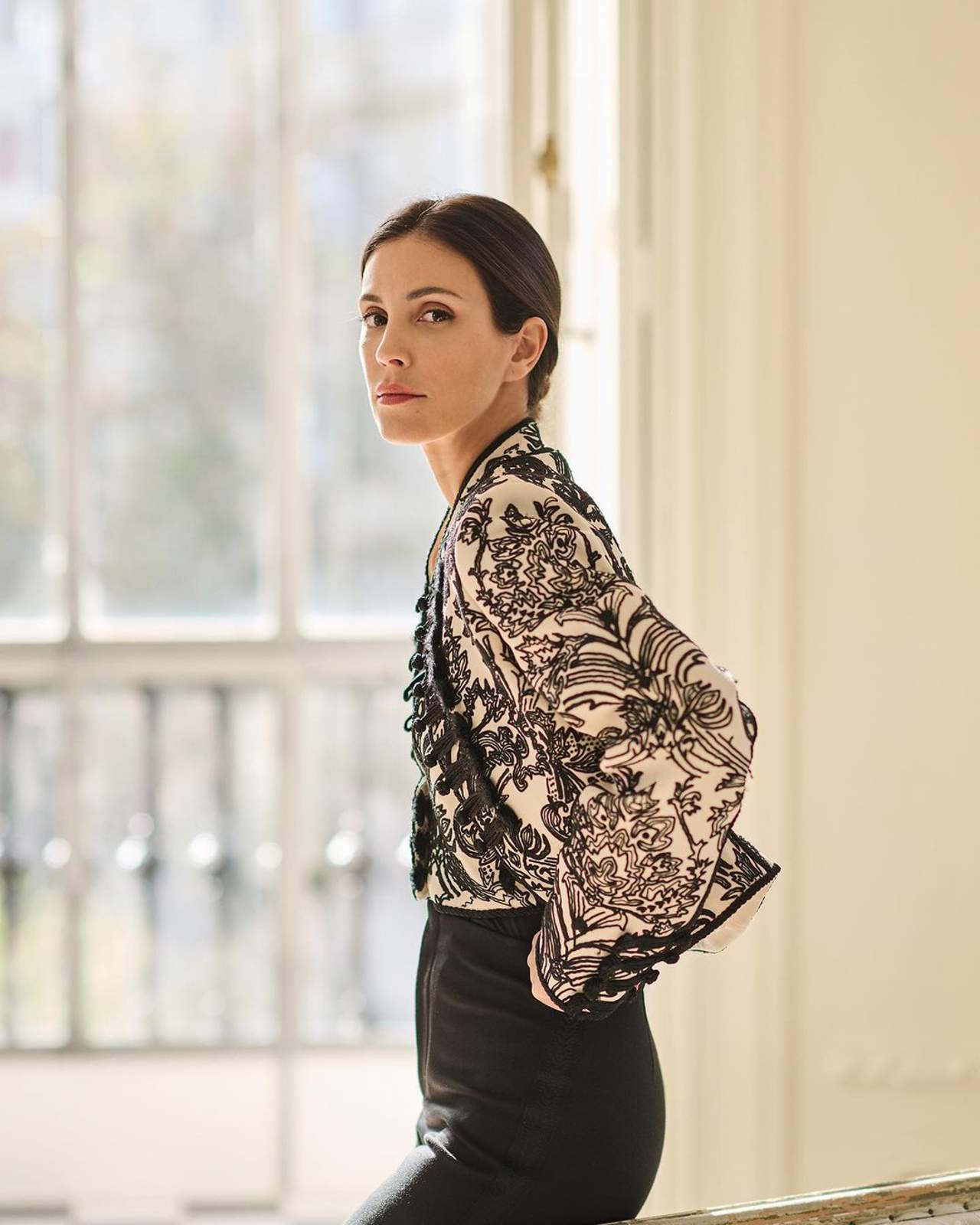 Sassa de Osma knows how to wear the most flattering pants of the season: royal keys to combine it and have a GREAT TYPE

If you are not used to wearing garments with printsit may be difficult for you to integrate these types of reasons into your looks. When