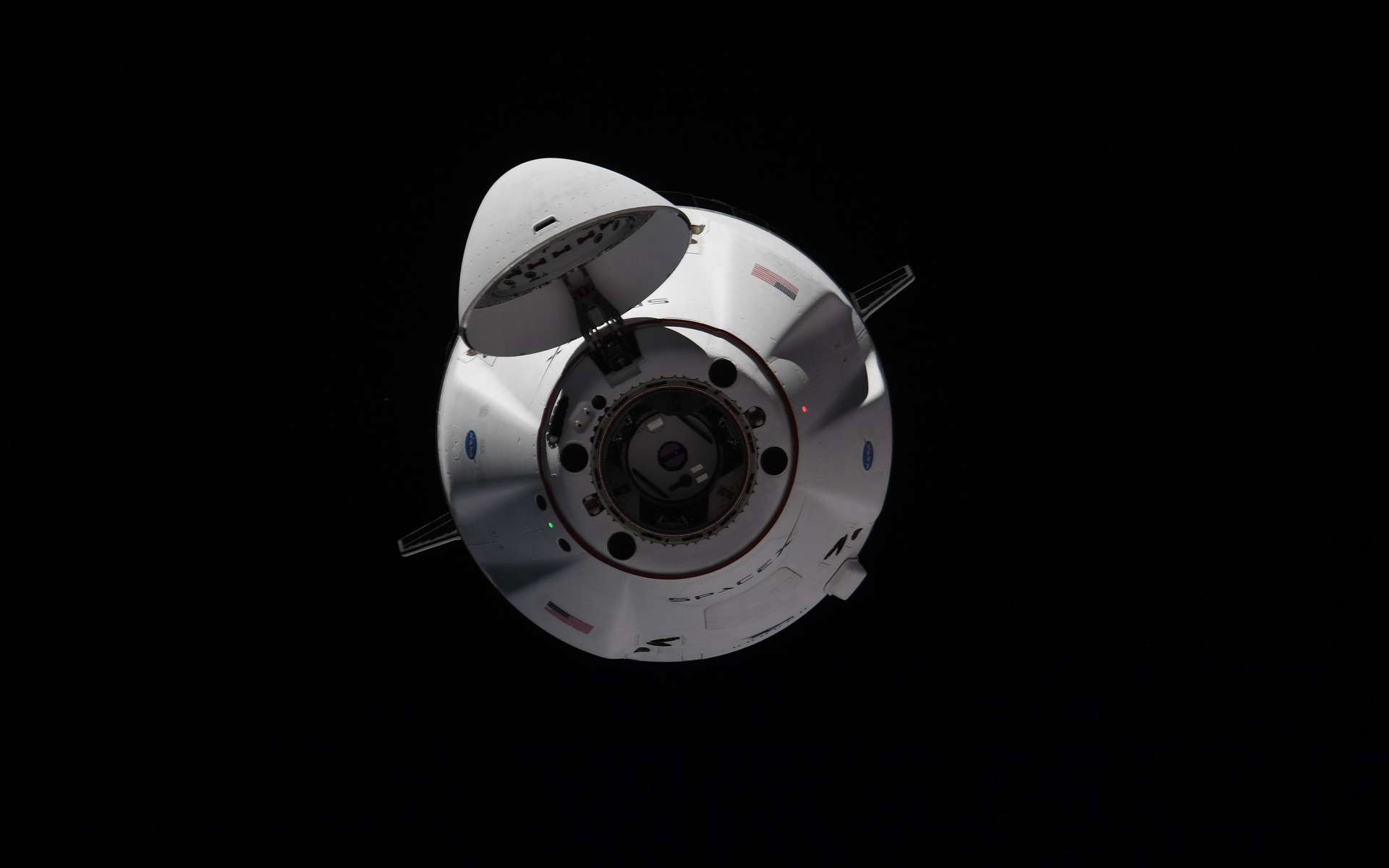 There are now two Dragons of SpaceX moored to the International space station (ISS) : le Crew Dragon of the Alpha mission and the freighter Dragon CRS-22. The latter arrived on Saturday, June 5, after taking off two days earlier, from the Kennedy Space Center in Florida. “It was a great approach and it was great to see it happen. We are happy that he is here ”said theastronaut Shane Kimbrough to flight controllers after docking.

The ???? brought a lot of provisions and ???????????? We therefore spent Saturday tidying up: careful listing before AND after storage, unpacking, sorting, racing against the to transfer the samples that must be kept at ❄ And we have not yet finished unpacking everything! pic.twitter.com/qhEt5mHYJY

In addition, the docking went off without a hitch. The Dragon CRS-22 of SpaceX being the second supply vessel to dock to the ISS automatically, without the aid of astronauts, who typically use the arm robotic Canadarm2 to grab incoming cargo ships and manually attach them to the station. But “This does not mean, however, that the rendezvous maneuvers between the two vessels at such a speed and altitude were easy to achieve, said the astronaut Thomas Pesquet. The trajectory is similar to the one we took ourselves for our arrival on the Station and relative navigation and a sight laser have been used. Megan and Shane were stationed in the Cupola to monitor the arrival ”.

SpaceX launched its 22e resupply mission. This Thursday at 1:29 p.m. (7:29 p.m. Paris time), a rocket Falcon 9 took off from the Kennedy Space Center in Florida. After 12 minutes, the capsule Dragon broke away from it. Next stop, the International Space Station!

It will have to tie up to it this Saturday. The mission brings back more than three tons of scientific cargo for experiments. Among them, the study of the symbiotic relationships between microbes beneficials and their hosts, the formation of kidney stones, and many others. It also carries solar panels that will increase theenergy available on the ISS.