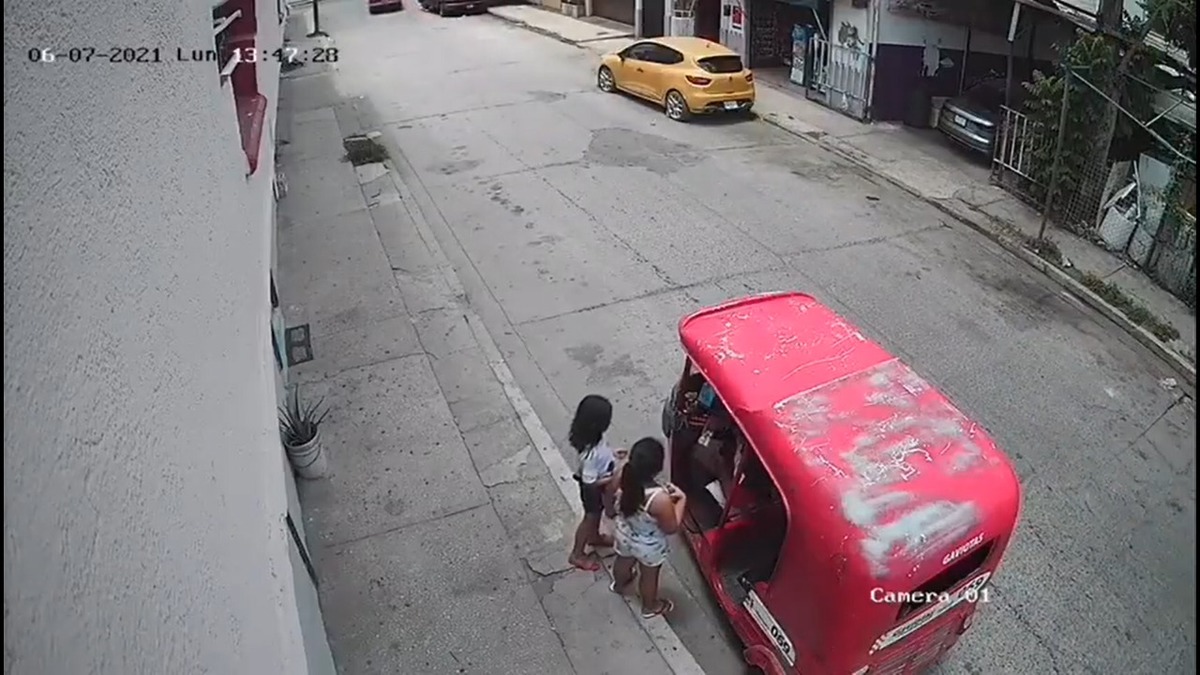 The driver of a mototaxi in Villahermosa tabasco, was caught by security cameras when he allegedly made sexual touching of two minors on public roads.

In the video, two minors are seen talking with the operator of unit 069, in the streets of the Gaviotas colony, to whom he apparently offered money and then finger them.

The man was surprised and rebuked by a neighbor of the place who noticed the moment, but he started to flee.

After the incident, the inhabitants requested the support of the State Police agents, who after an operation managed to arrest the driver identified as Áureo “N”.

The man was charged with the crime of pedophilia and was at the disposal of the Attorney General of the State of Tabasco.

See also  5 tips to get in shape after confinement