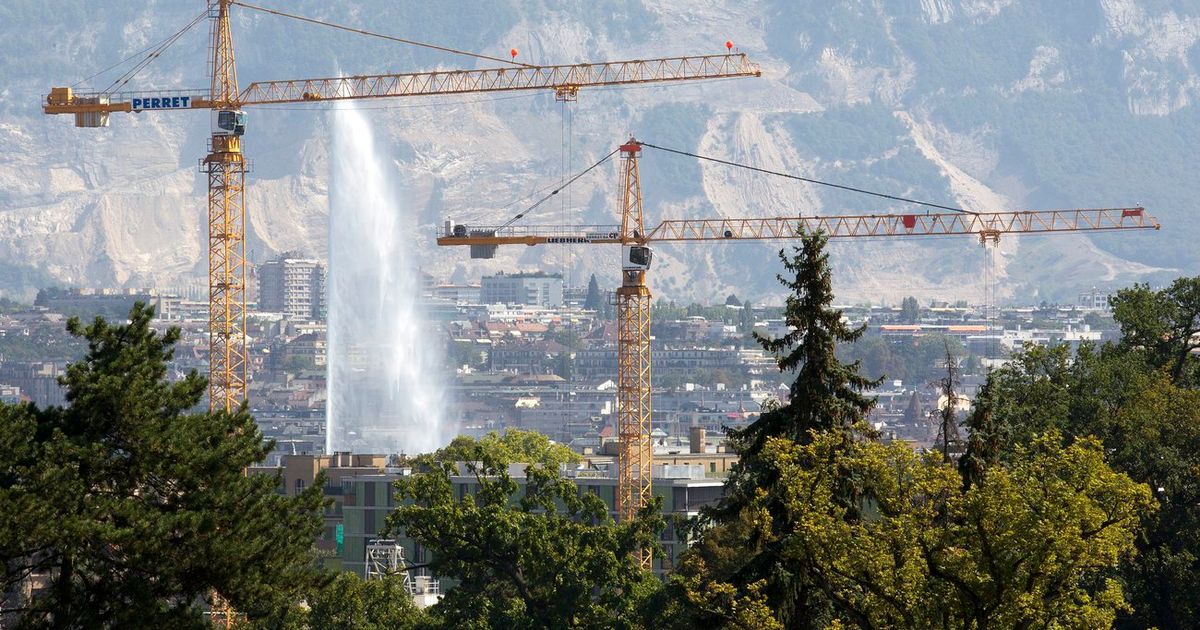 Luxury real estate has not suffered from the health crisis, on the contrary, shows a UBS study published on Wednesday. In Geneva, prices have significantly increased due, in particular, to the influx of international customers fleeing anti-Covid restrictions.

“In 2020, the increase in demand in the luxury segment pushed up prices by 9%, significantly more than the average of + 4.4% recorded on the Swiss market for owned accommodation,” detailed the UBS real estate expert Katharina Hofer. In addition, last year the number of transactions increased by more than half compared to the year before. It is therefore approximately three times its five-year average.

The Swiss banking giant first explains this explosion in demand by the positive development of the financial markets: the enrichment of buyers of luxury properties has benefited this market. And in an uncertain economic context, the luxury real estate market is also a safe haven, notes the bank.

14 million on average for a large villa in Cologny

In addition, demand from abroad has supported the rise in prices, which UBS attributes to the less restrictive pandemic measures in Switzerland than elsewhere. France, Italy and Great Britain, the countries where most of the foreign demand for Swiss luxury goods comes from, have thus imposed on their inhabitants tougher measures to stem the spread of Covid-19, this which drove them to Switzerland.

In the luxury towns around Geneva, prices have climbed by around 16% on average in the space of a year. In Cologny, the most expensive on the Swiss luxury real estate market, for example, for a villa of 400 m2, it is necessary to count on a purchase price exceeding 14 million francs.

On the other hand, around Lake Zurich and in central Switzerland, the rise in prices was more moderate (+ 6%), in particular because its shores are popular with local fortunes, while Geneva attracts a more international clientele.

Avoid taxation in countries indebted by the Covid

“This clientele also expects that the countries which have implemented extremely strict health measures are also heavily indebted, and this debt will weigh on future taxation, which is likely to increase sharply, which is less the case in Switzerland” , added in the 12:30 from RTS Thomas Veraguth, another specialist in real estate at UBS.

In the more restrictive countries, however, luxury has suffered. According to UBS, in New York and London, for example, prices have fallen.

The exchange rate also helped the Swiss market. For fortunes in dollars or euros, Swiss goods have indeed become a little more interesting.