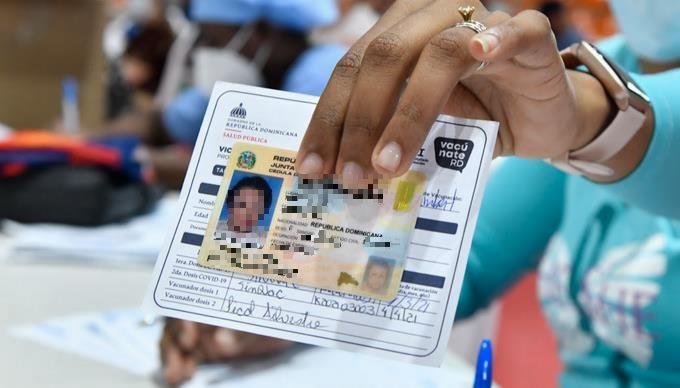 A report issued by the Ministry of Public Health indicates that more than 63 percent of the Dominican population has received at least one dose of the Covid-19 vaccine.

While, a second dose has already been applied in 45 percent of the adult population.

Until July 11, two days ago, the vaccination campaign, Vacunate RD, had announced that 9 million doses had been placed in the different vaccination centers in the country.

The province of Mirabal Sisters, until this Tuesday, it is the one with the lowest vaccination rate registered with the first dose, followed by Monsignor Nouel with 49.9 percent of vaccinated people.

The province of La Altagracia continues to lead the records in terms of vaccination against Covid, with 102 percent of people who have attended to receive the first dose.

The statistics document explains that this province exceeded 100 percent because people who do not reside in that town attended to receive the vaccine.

La Romana is so far in second place, since 72 percent of its residents were inoculated.

With the second dose, followed by La Altagracia, is the Espaillat province, with 52 percent of its inhabitants vaccinated, and in third place, Puerto Plata, since 50 percent of inoculated people were registered.

The population quantity to obtain the percentages of the inoculated people was extracted from the registry of the Central Electoral Board (JCE), with more than 18 years.