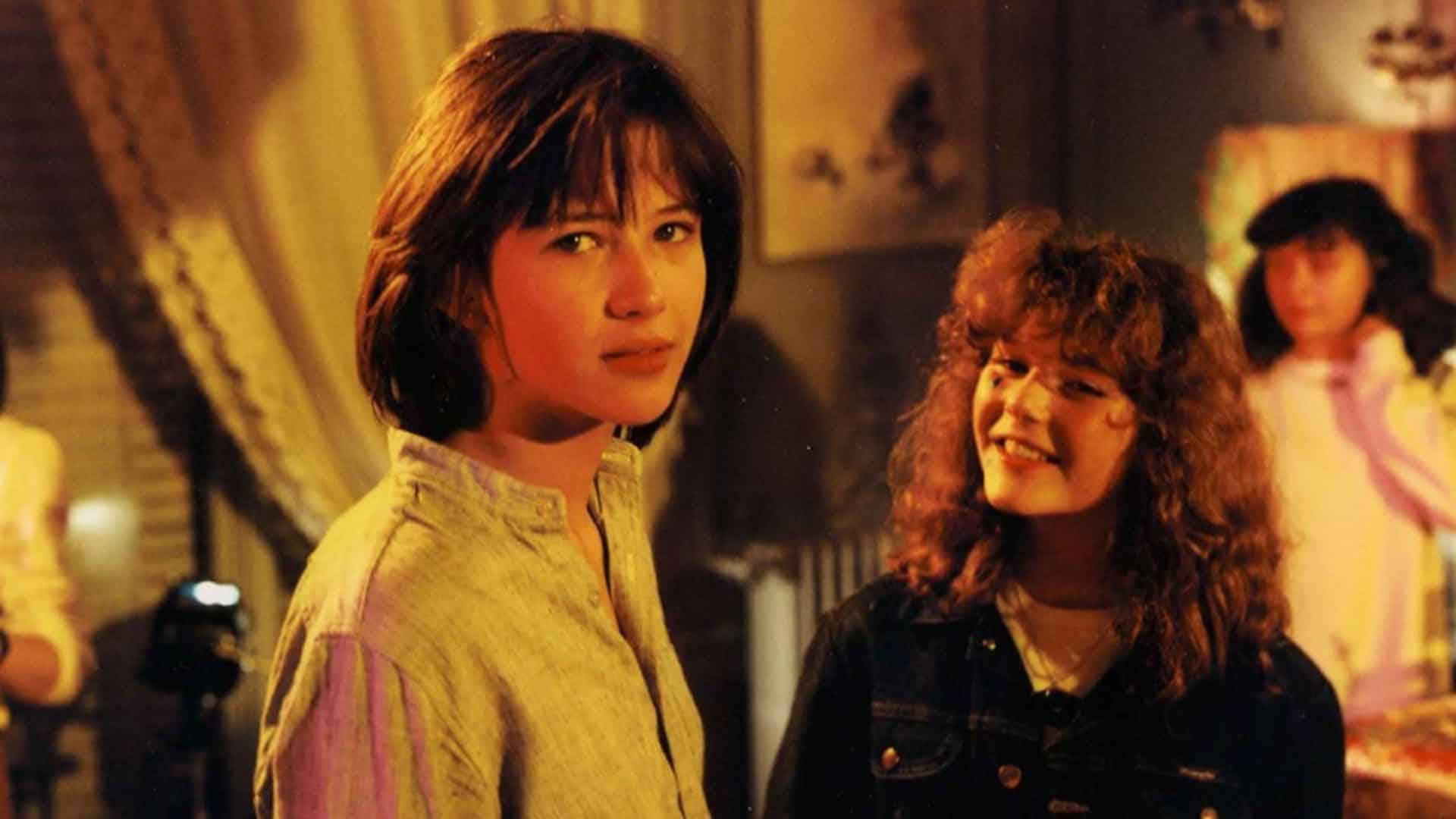 In September, the Cinémathèque will host a major retrospective dedicated to Sophie Marceau!

After a retrospective dedicated to Romy Schneider and a beautiful tribute to Stanley Kubrick, the Cinémathèque de Pars will unveil Top Secret, a brilliant exhibition dedicated to spy films. But just before that, we will have the right to a new retrospective, and not just any since it is the French star Sophie Marceau who will be in the spotlight. The institution dedicated to the 7th art gives us an appointment from September 29 to October 13, 2022 to immerse ourselves in the filmography of the legendary actress.

From La Boum to Braveheart, a dive into the filmography of Sophie Marceau

Definitely, the Cinémathèque spoils us by constantly renewing its programming without ever making a mistake. At the start of the school year, it is a new monument of French cinema to which a vibrant tribute will be paid. Between screenings, dialogues and conferences, it’s a real dive into the career of the one who was once the favorite teenager of the French who awaits us at the end of September.

The kick-off of this beautiful retrospective will be given with the broadcast ofA woman of our time, the latest film by Sophie Marceau, who will also be present with director Jean-Paul Civeyrac. Over the months of September and October, the most iconic films of the actress’s career will be broadcast. La Boum, Anna Karénine, Anthony Zimmer, Fort Saganne, Braveheart or love is pointingthere will be something for all tastes and all genres, as a symbol of the versatility of the actress.