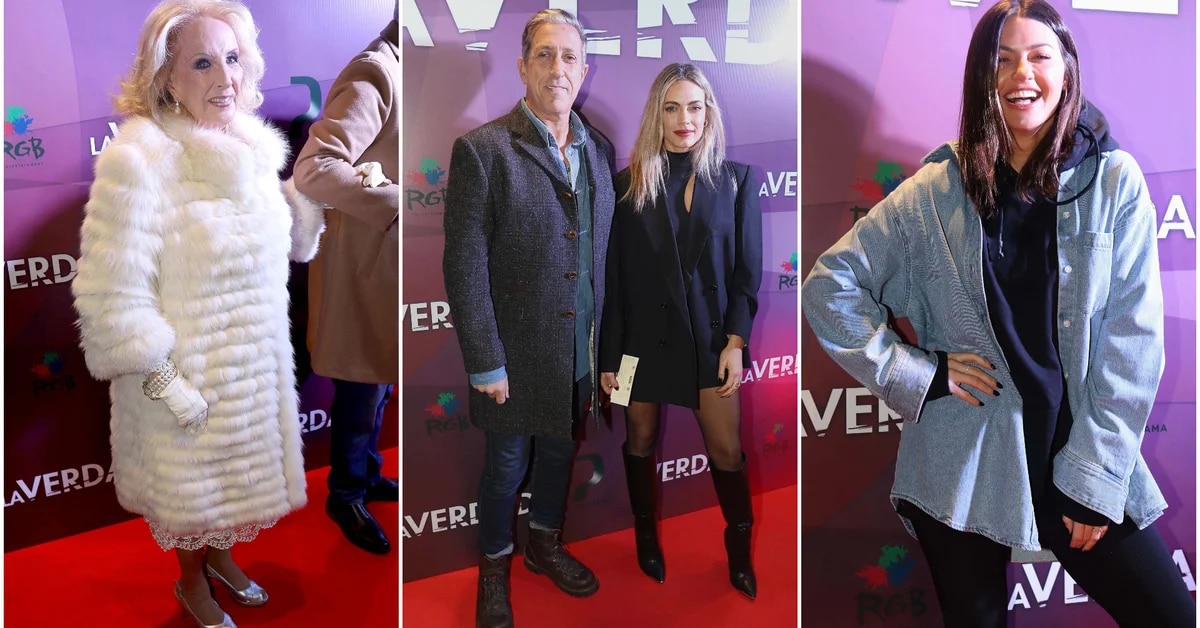 In photos: Mirtha, Emilia Attias, Jujuy Jiménez, Barassi and more celebrities at the opening of the Politeama Theater

Mirtha Legrand, the diva who adorned the inauguration of the theater, together with Juan José Campanella (Photos: Matias Souto)

“Building this theater is the dream of a lifetime”. With these words, Juan José Campanella expressed his happiness for the inauguration of the Politeama theater, located in Paraná and Corrientes. The project had started in 2017, by the hand of his production company 100 Bares, and now it became a reality with the premiere of La Verdad, the play starring Agustin Sierra, Candela Vetrano, Maria del Cerro y Thomas Fonz. 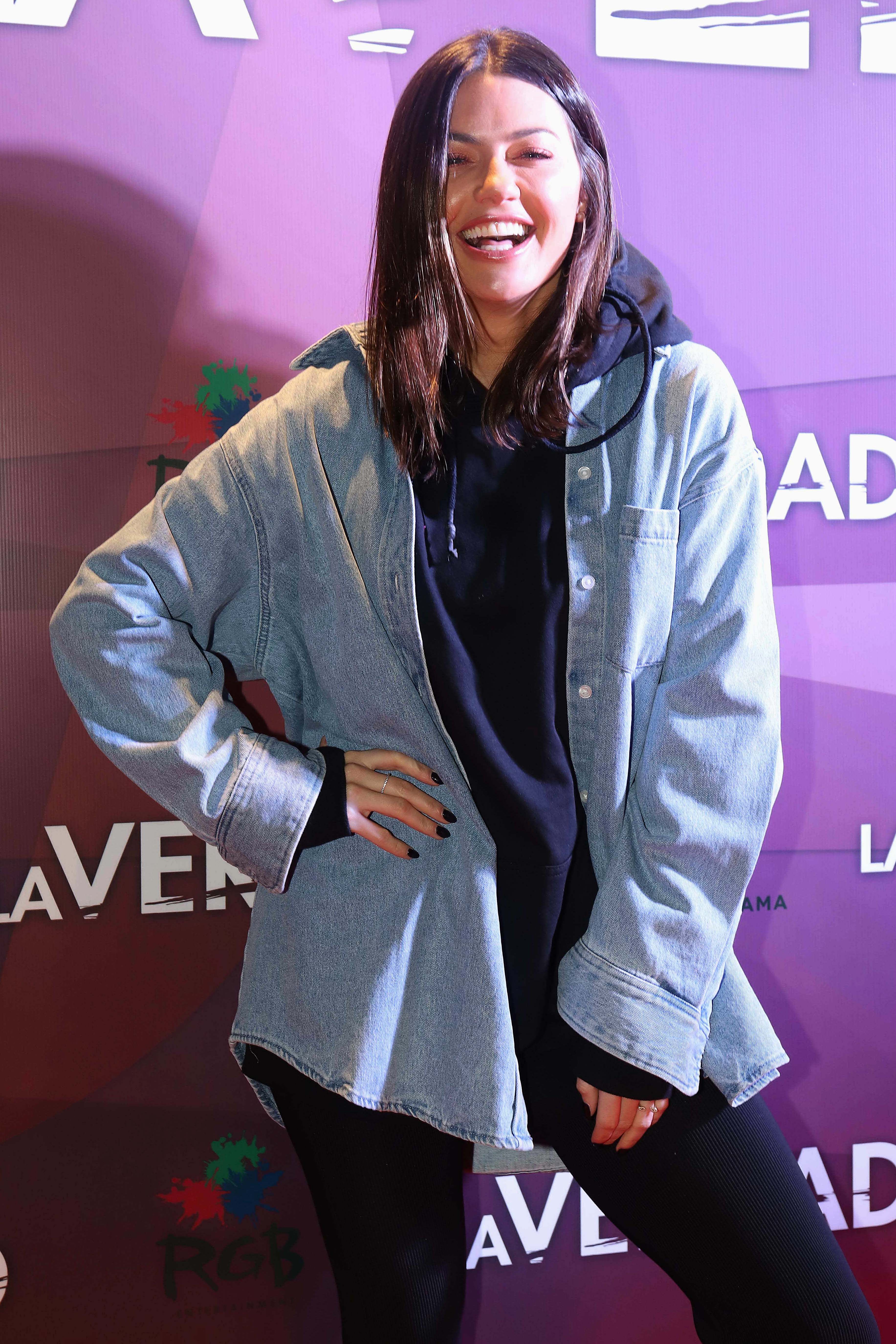 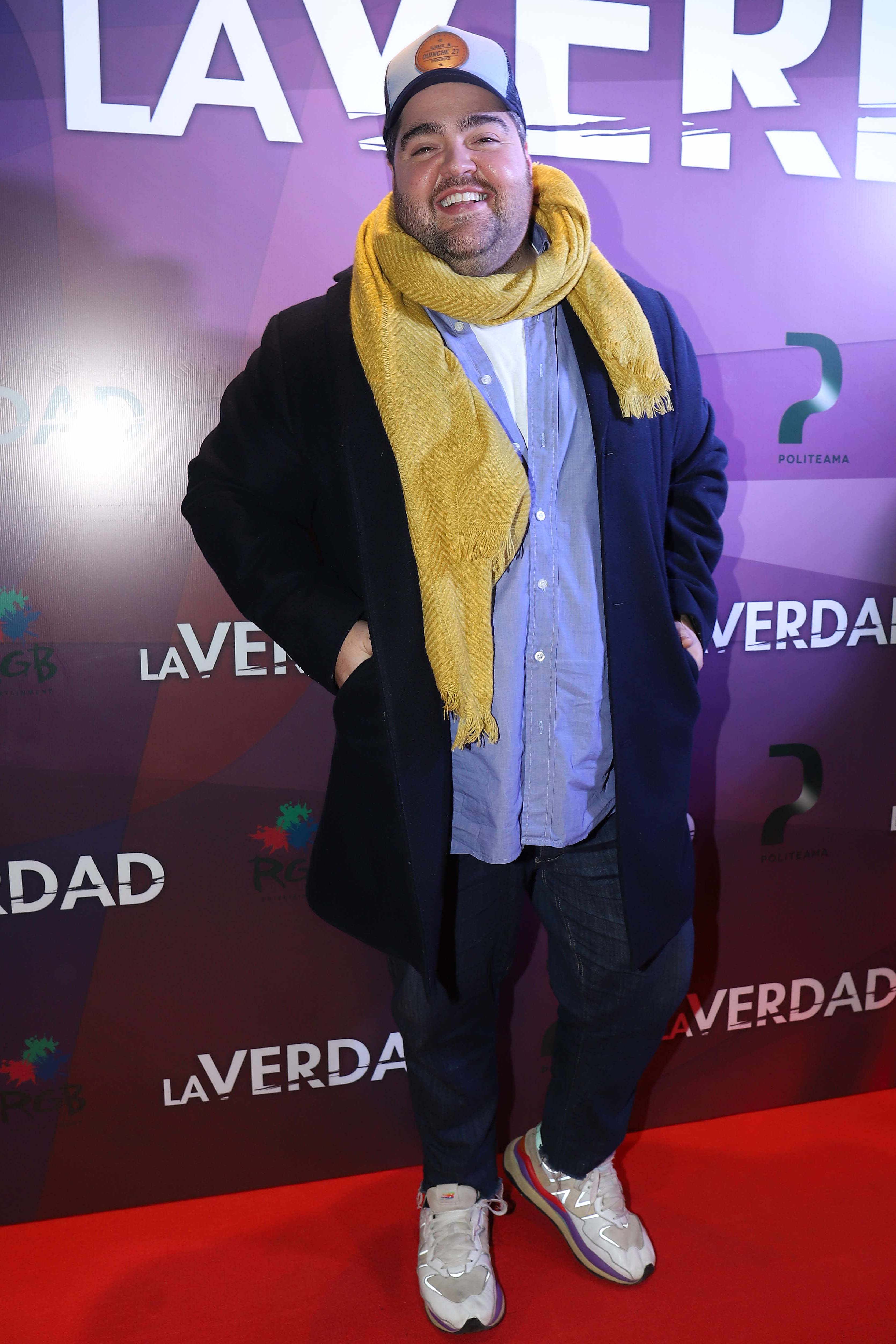 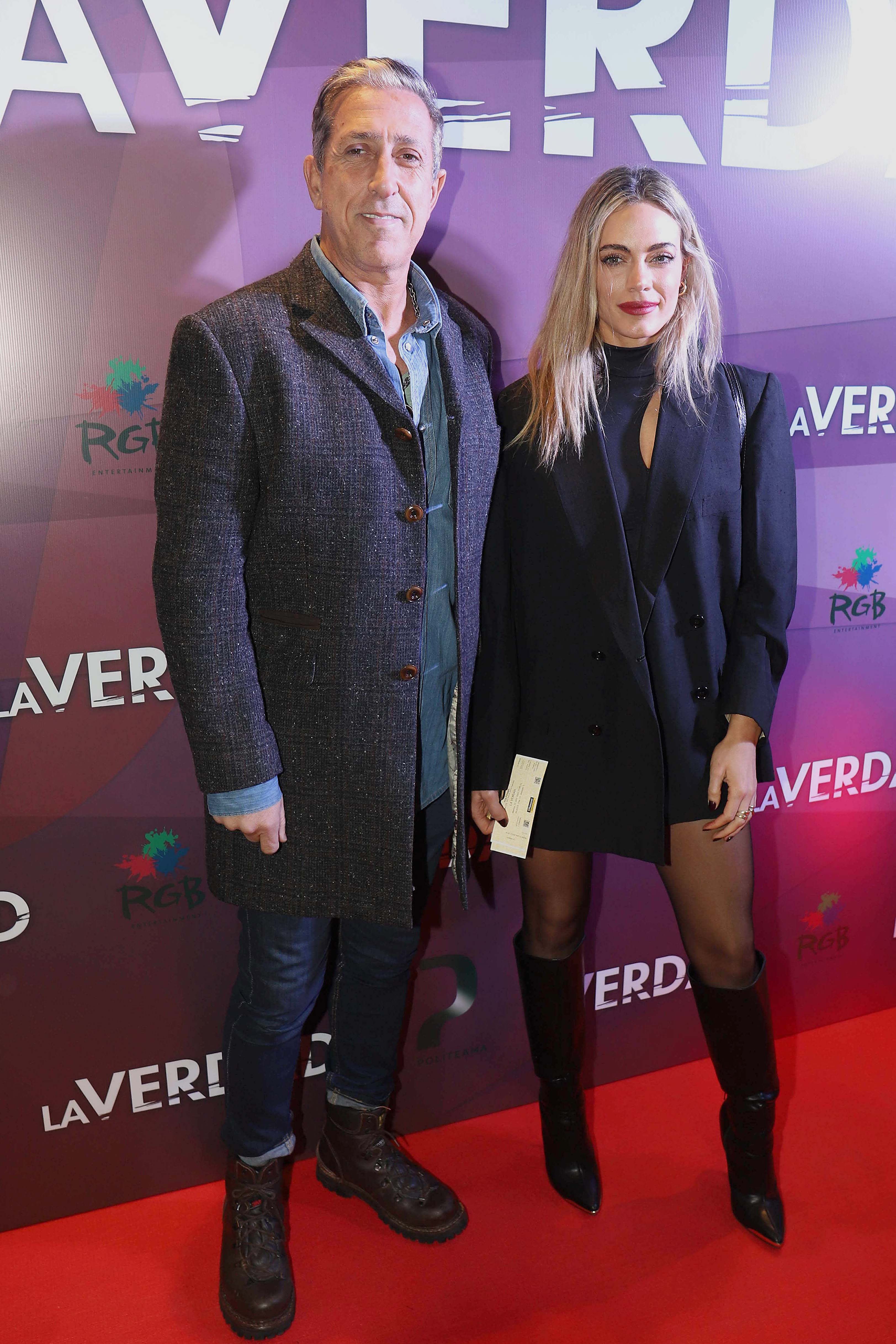 El Turco Naim and Emiia Attías, one of the celebrity couples who attended the event

The new Buenos Aires hall has a capacity of 705 seats, with the most modern design and suitable for hosting the most impressive shows. The theater is equipped with the latest technology and comfort to guarantee an unforgettable sensory experience for the public. With an area of ​​2,750 square meters, the space will also house a large foyer suitable for events, a VIP area, a 14 x 7 meter stage, 8 dressing rooms and a state-of-the-art technical and lighting system, providing employment to the entire artistic community of the country. 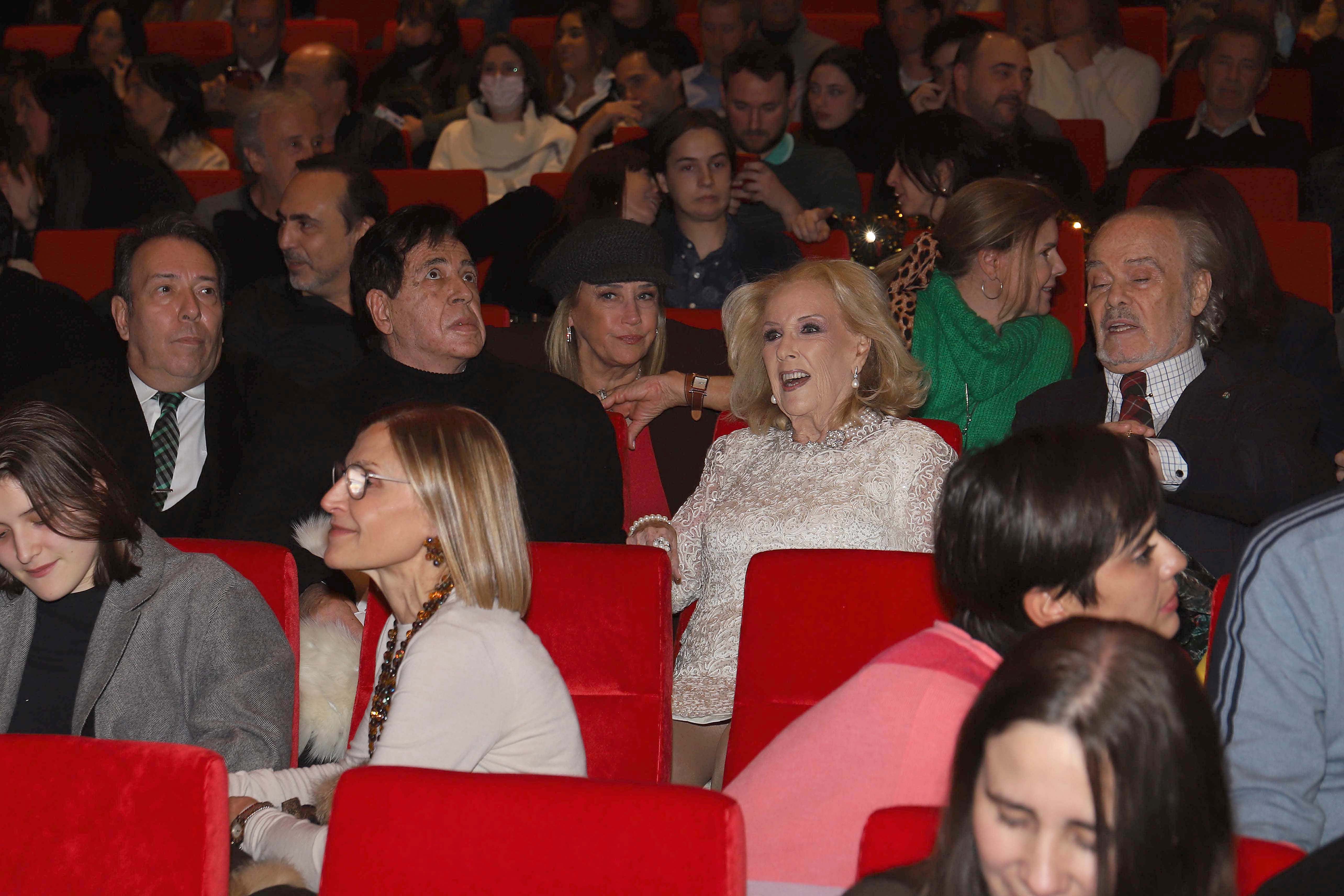 Mirtha Legrand enjoyed the inauguration from a preferential location 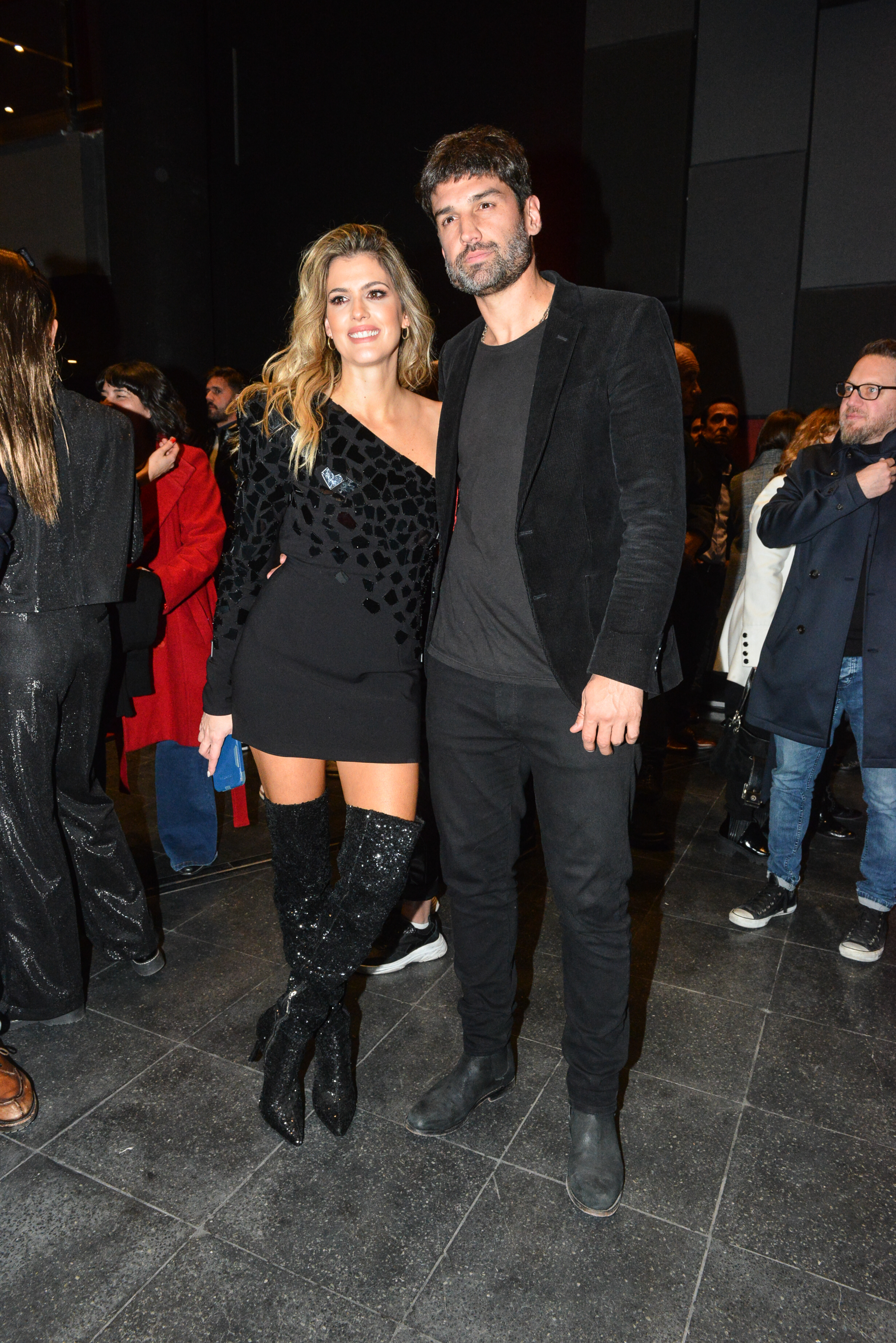 Mery Del Cerro, one of the protagonists of La Verdad, together with her partner Memé Bouquet 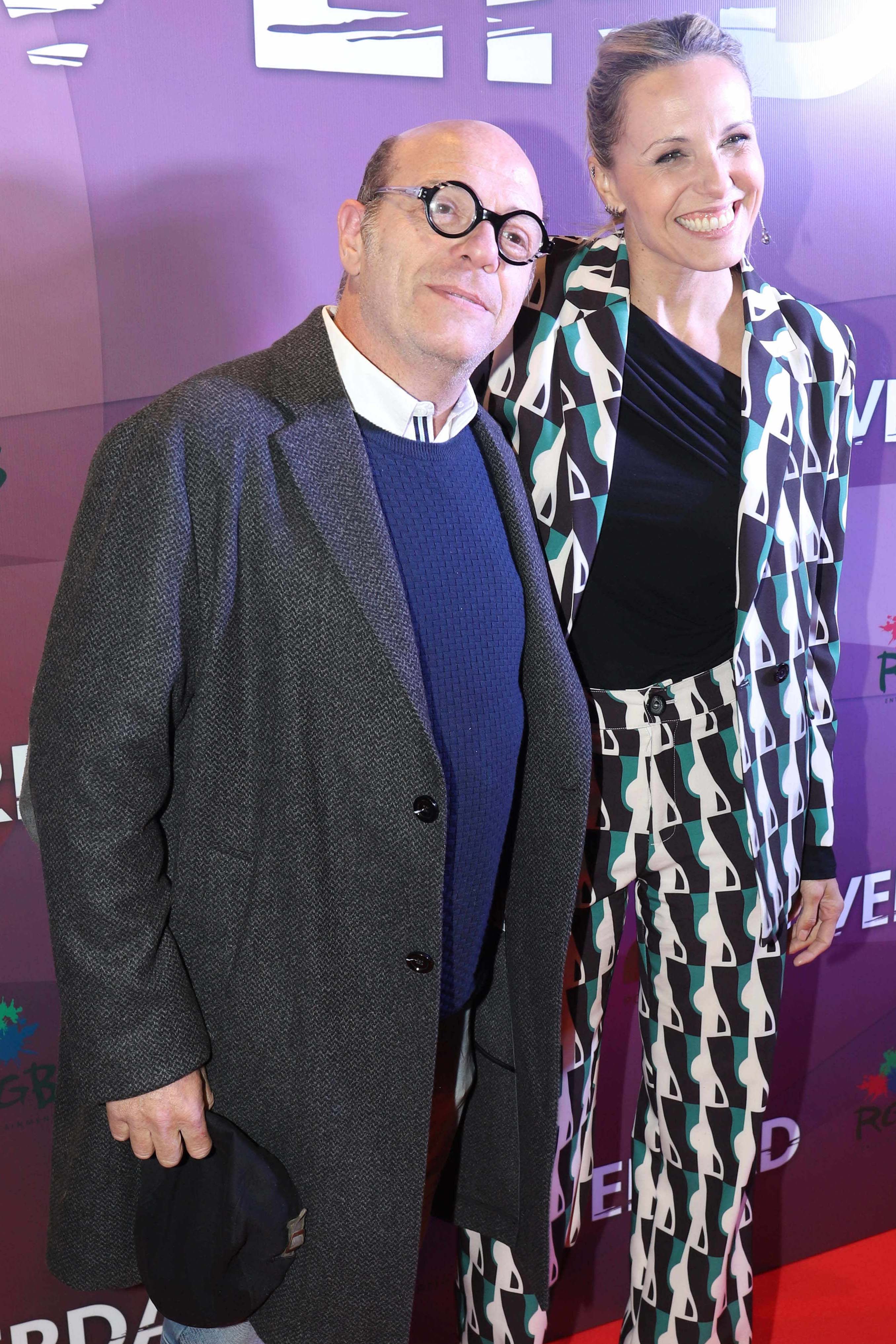 CAmpi and Denise Dumas posed fun for the cameras 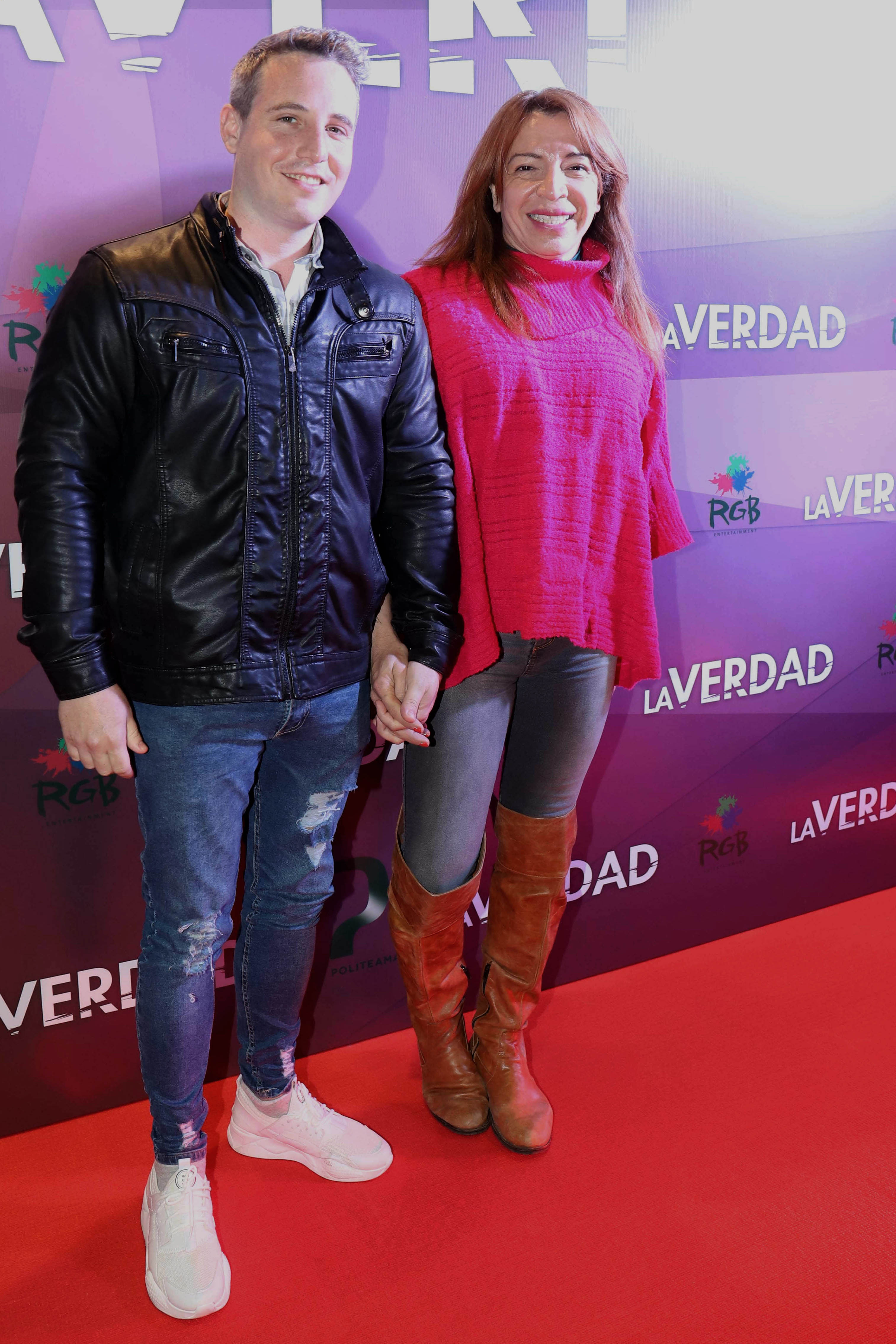 Lizy Tagliani was accompanied by her boyfriend Sebastián 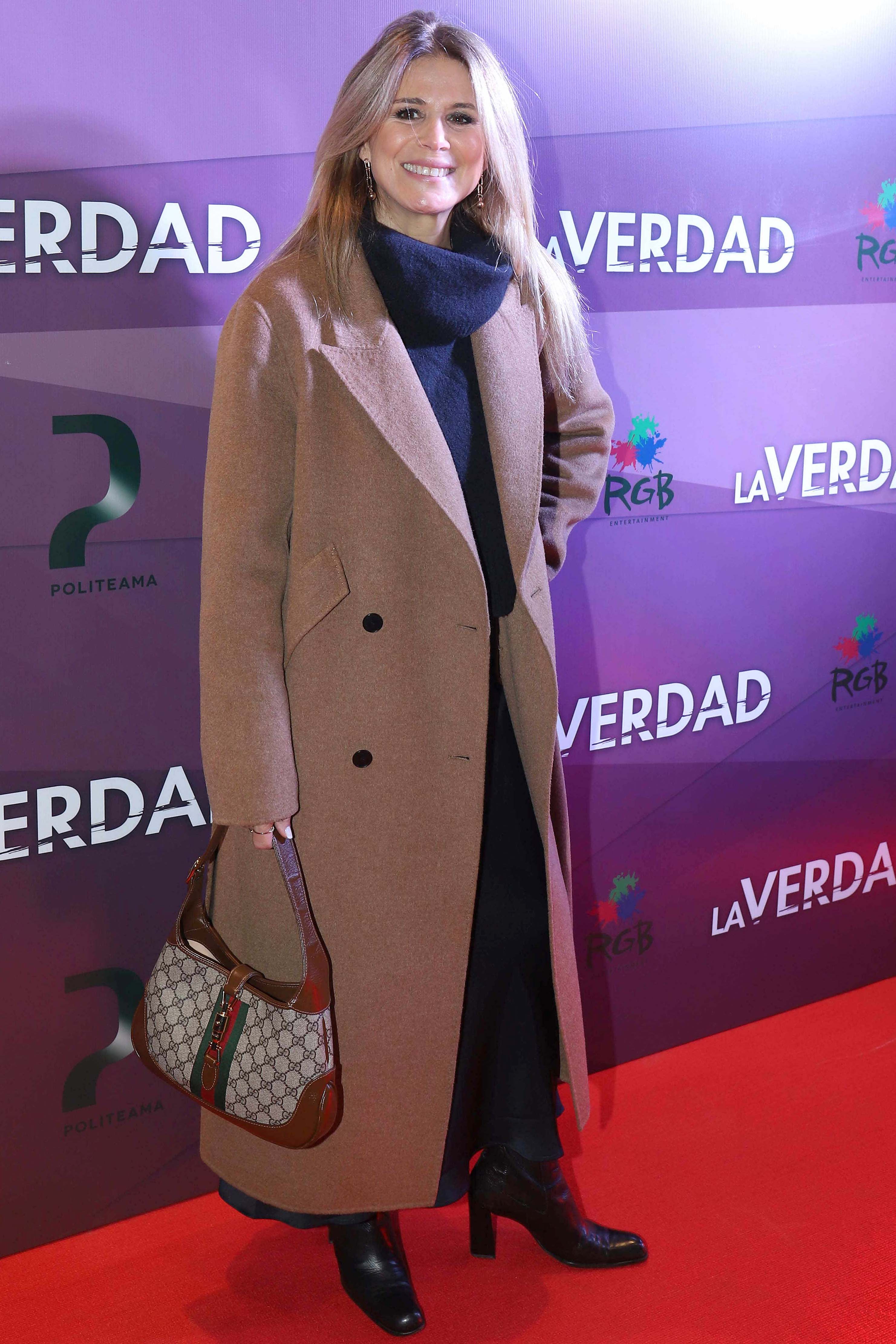 Flavia Palmiero, in a brown coat 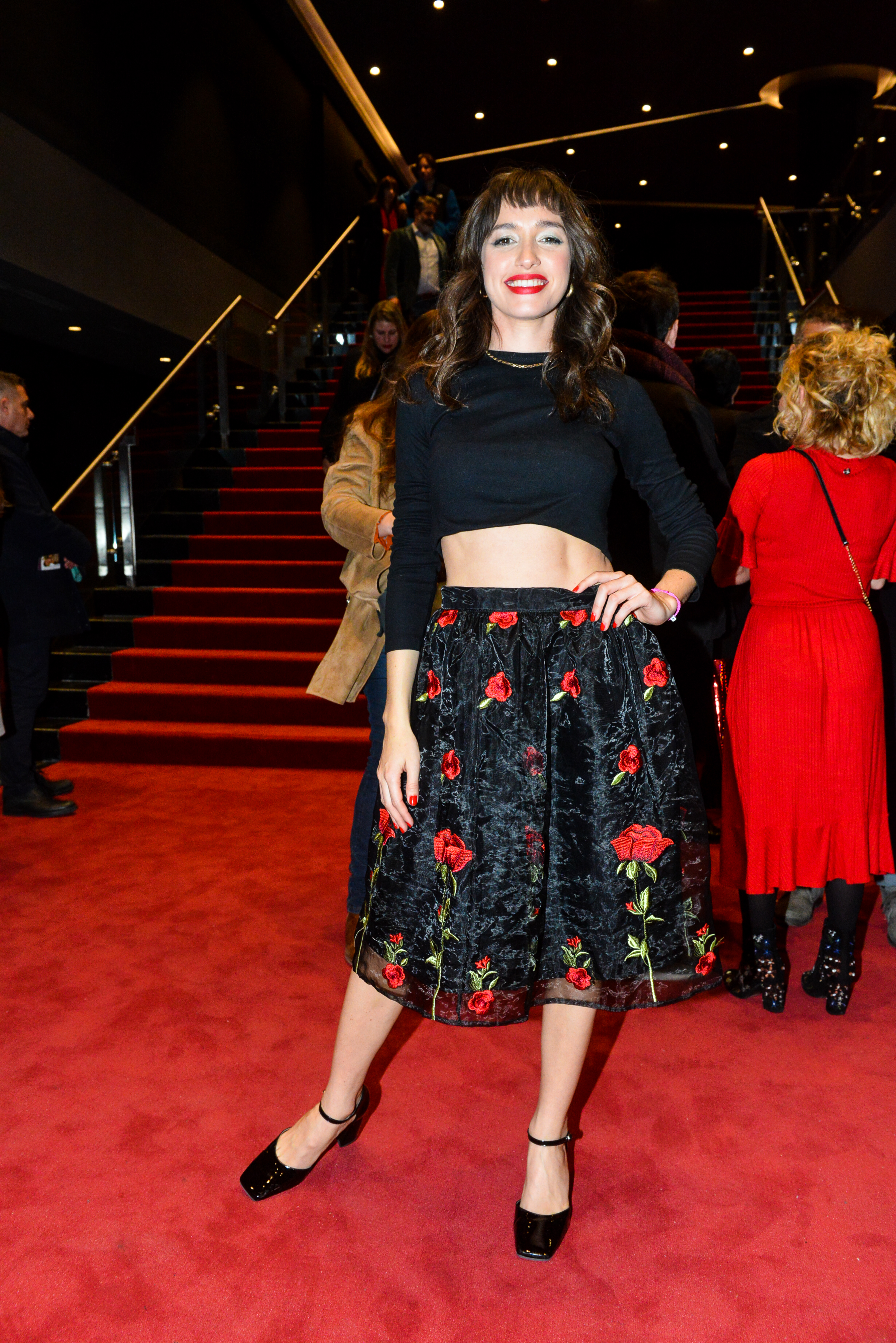 Cande Vetrano, another of the members of La Verdad 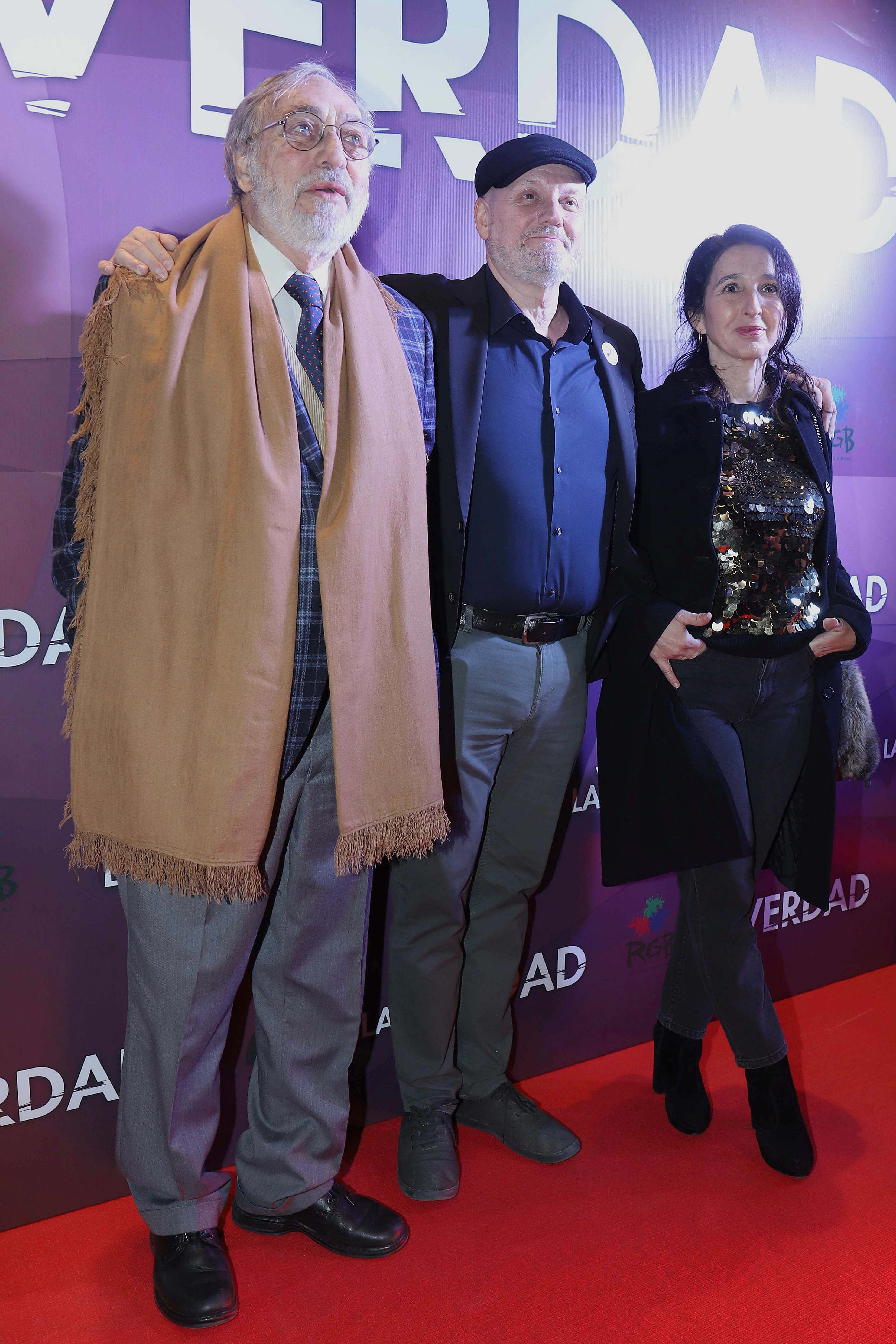 This new space will offer not only the possibility of hosting theater, but also concerts, congresses and all kinds of events. In addition, viewers will be able to join the Politeama Club and have exclusive access to interviews, backstage, dress rehearsals and add points to enjoy benefits and discounts.

This new space is located right where the mythical Politeama Theater was erected, which had been inaugurated in 1879 and was demolished in 1958. This project recovers a space for arts and culture with the most ambitious theater construction of the last 30 years and , next to the outstanding Lex Tower complex, enhances a key corner of the emblematic Corrientes street. 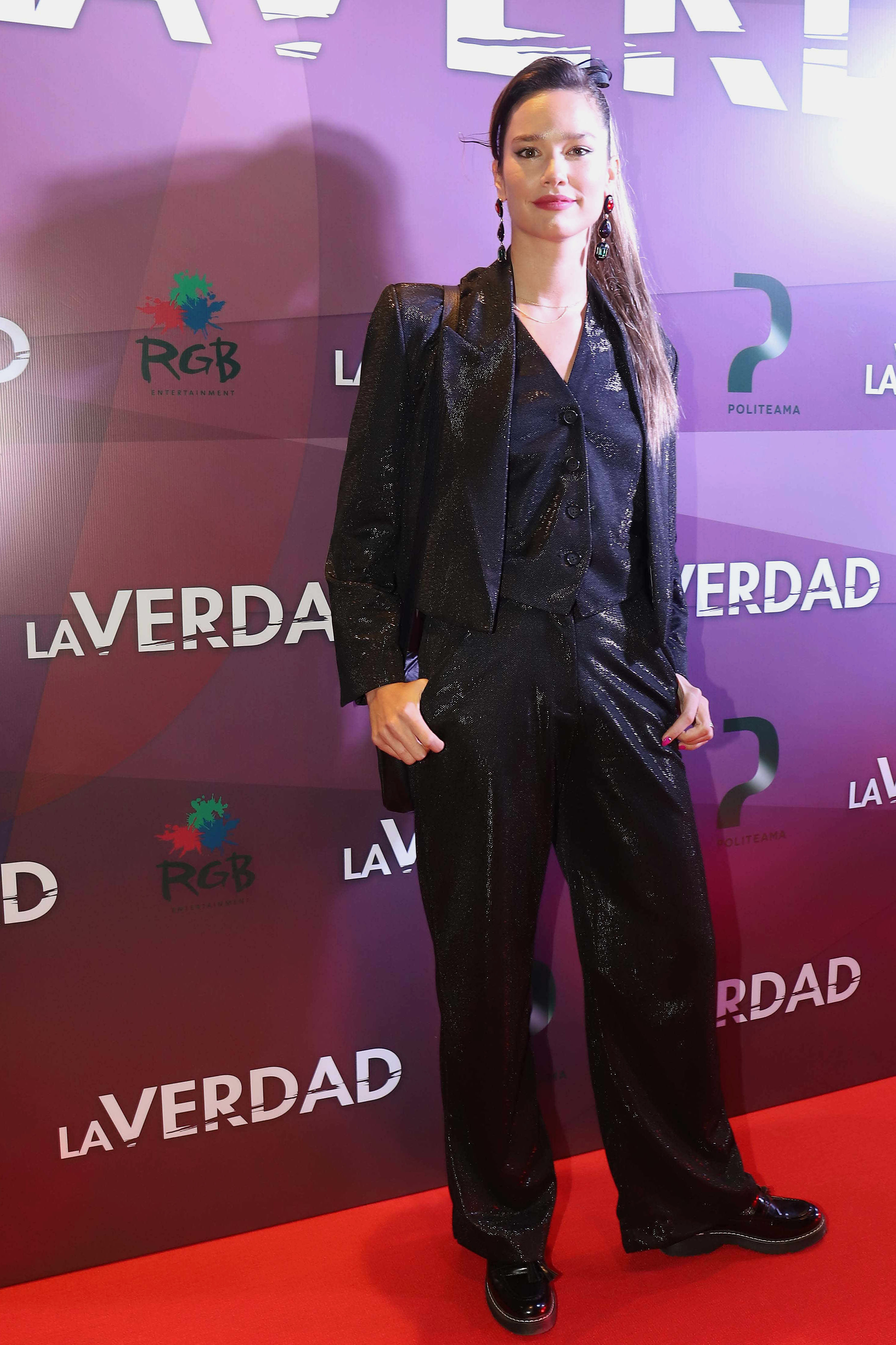 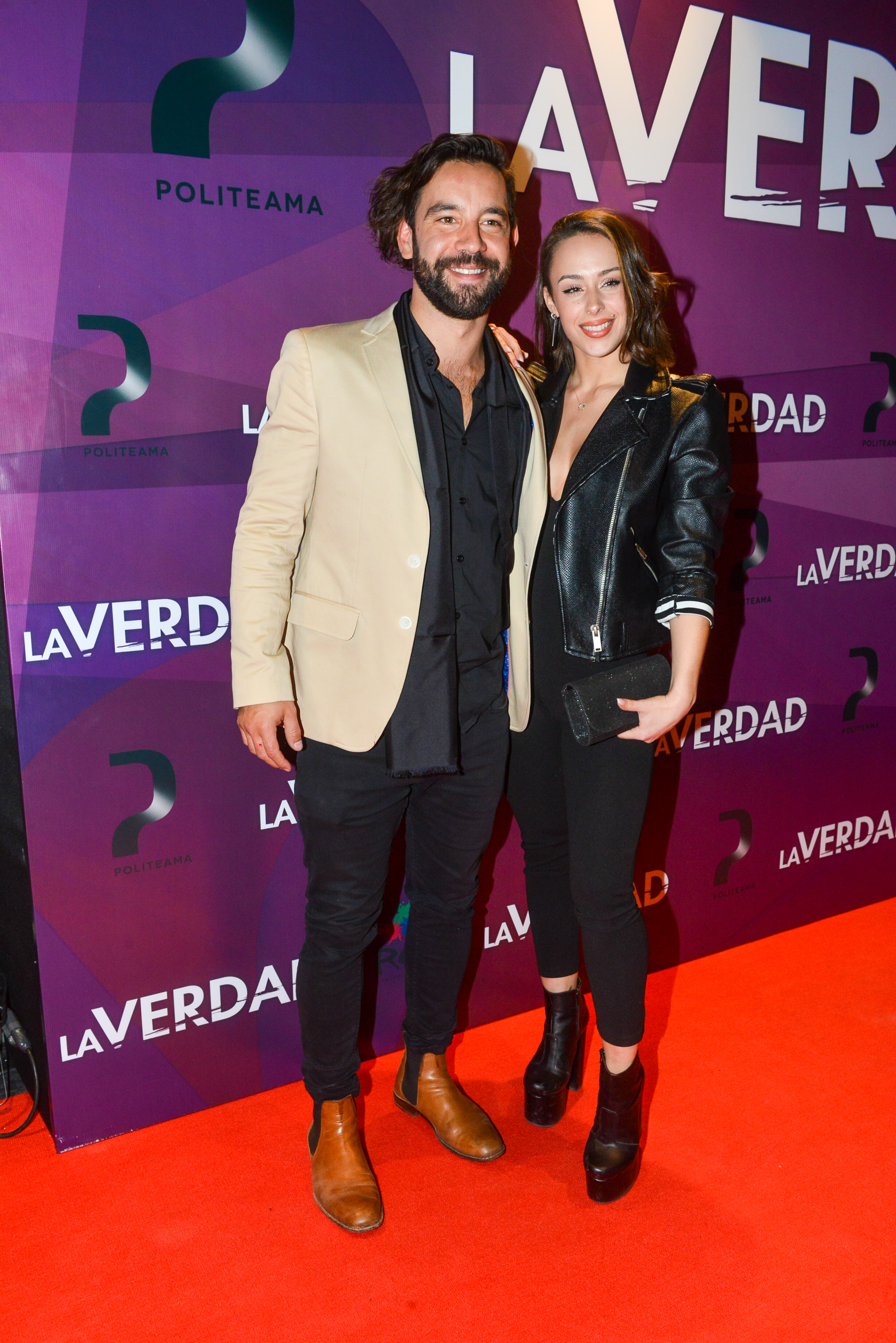 Agustín Sierra with his girlfriend, the dancer Fiorella Giménez 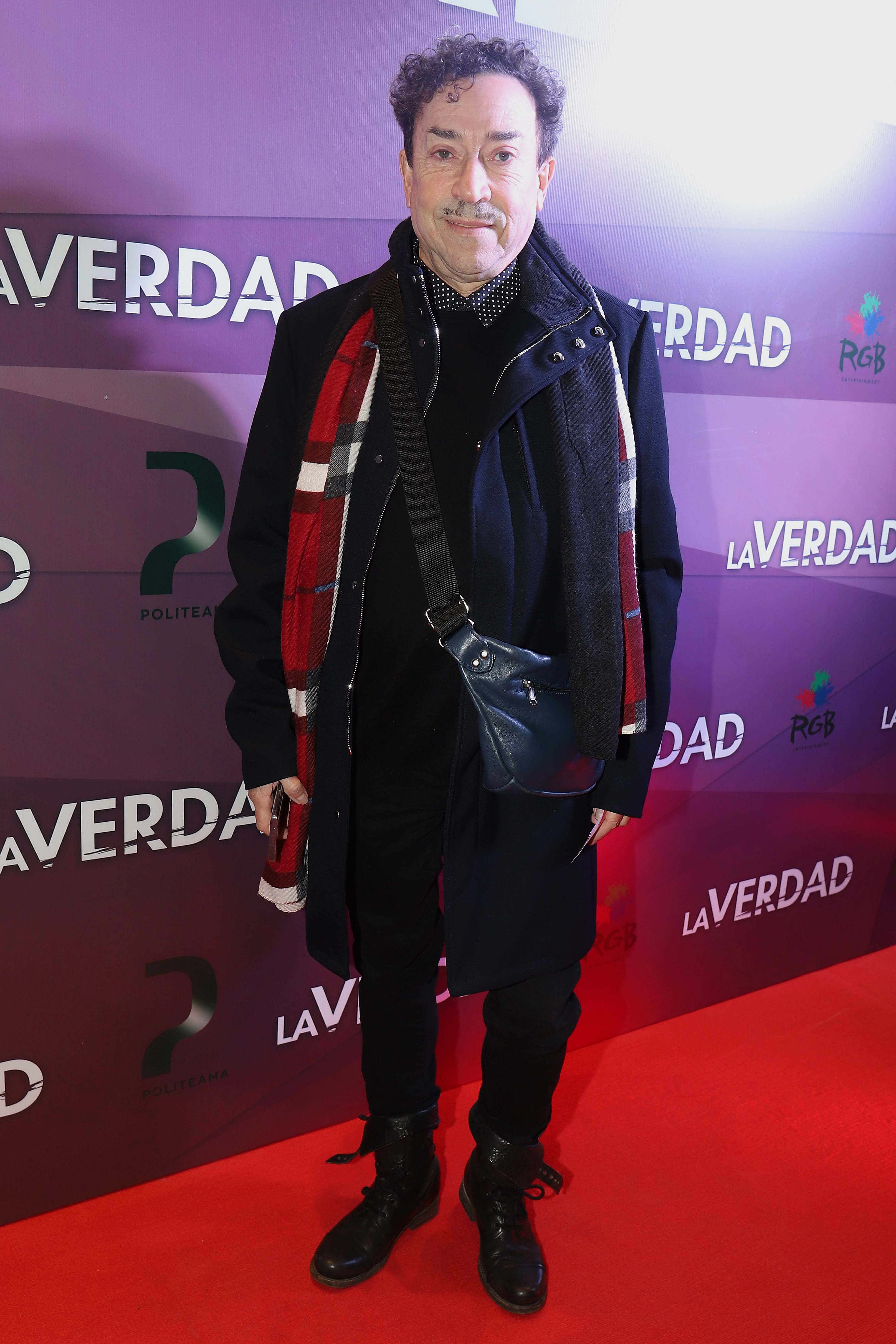 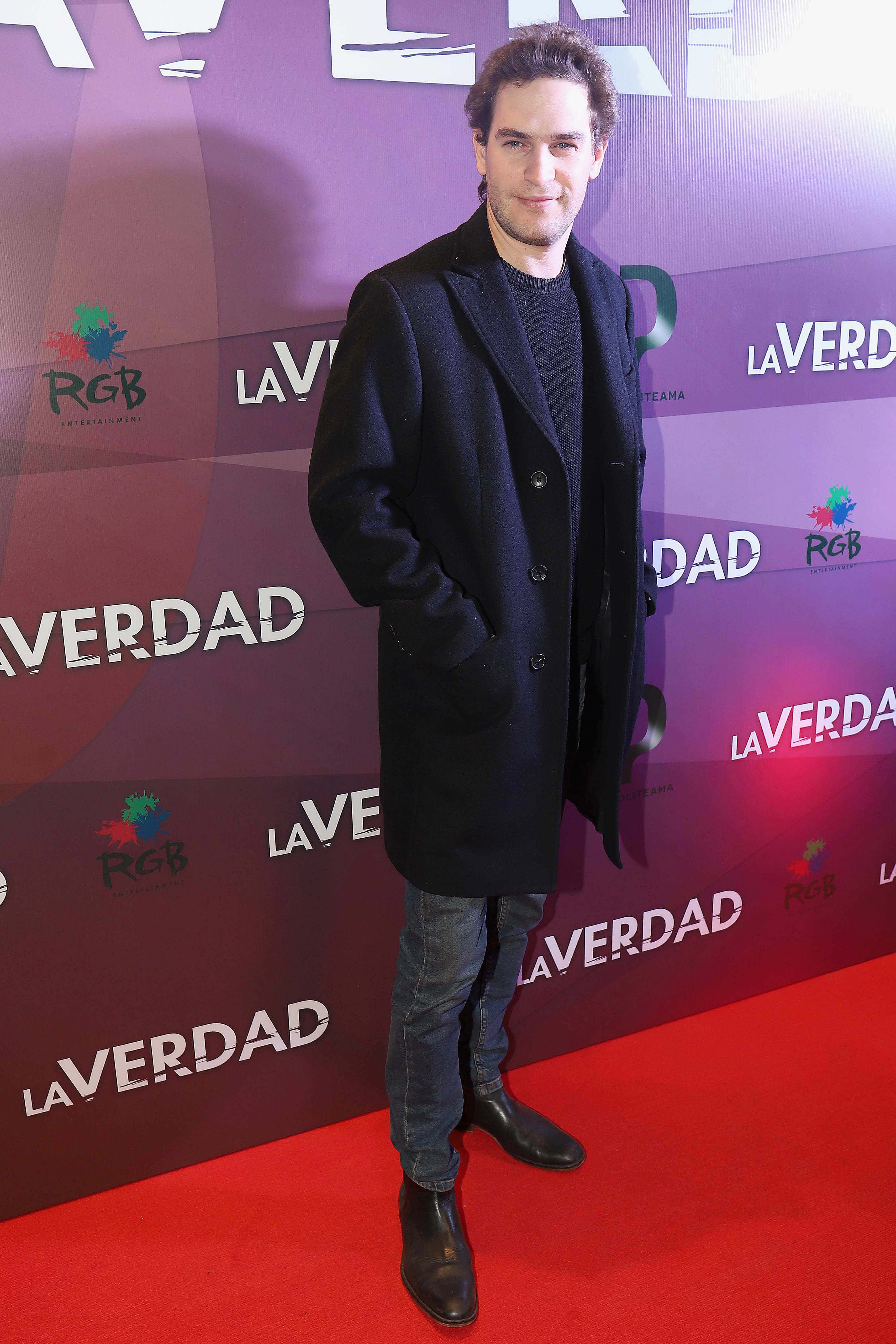 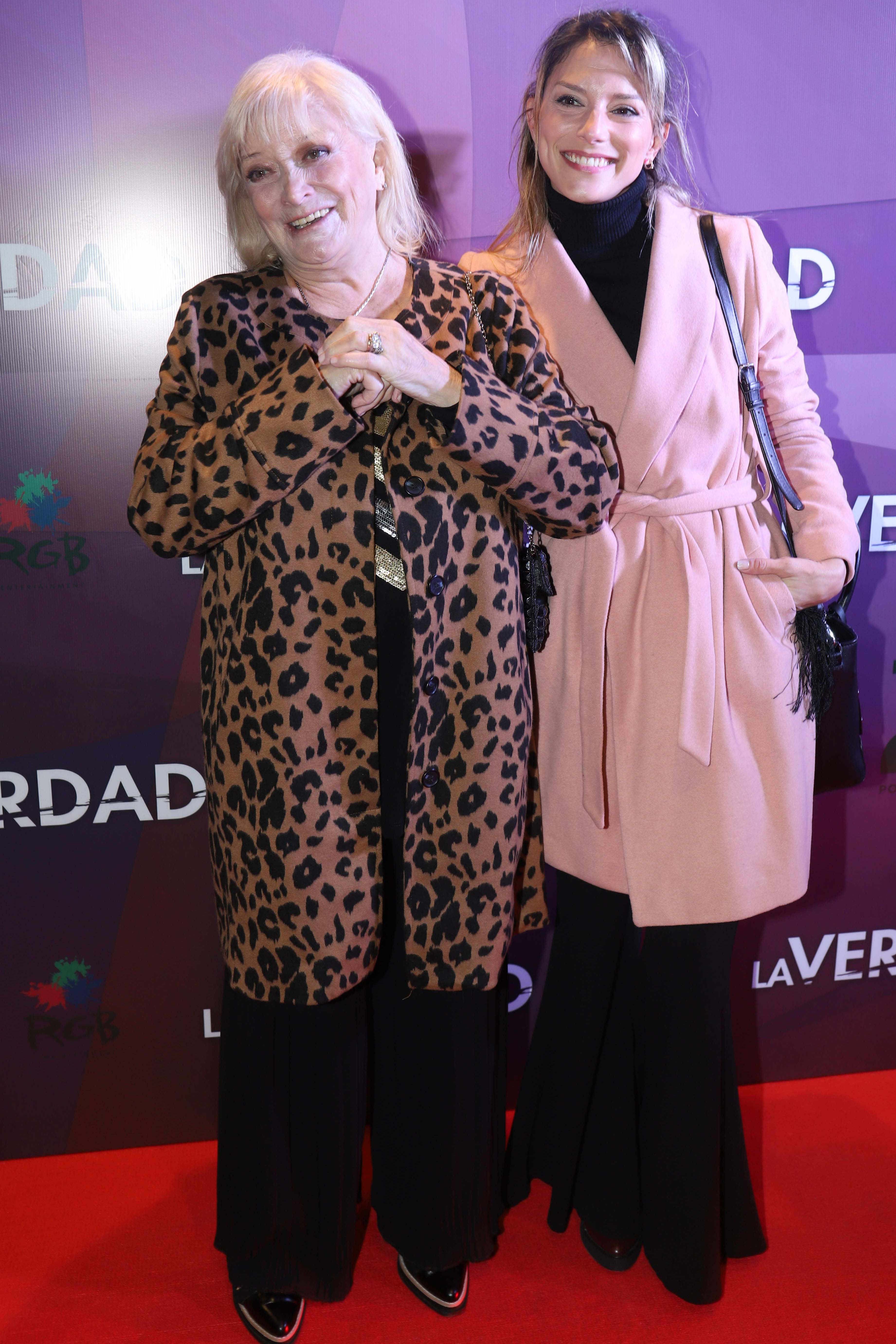 Graciela and Manuela Pal, mother and daughter present at the opening of the theater

“We’re building the first new theater in like 80 years. He’s another little son,” Campanella had told teleshow in early April. And about his desire to remain active in the industry, he had assured: “The pleasure is there, and I love it. We follow the path of our idol Mirtha Legrand: you have to keep working to live forever. She is leading the way for us.”

While, The truth, the work with which the room opens has already become one of the successes of the season. Directed by Ciro Zorzoli and produced by Gustavo Yankelevich, it tells the story of Martín, a compulsive liar who believes that he manages to fool everyone. However, Julieta, his partner, has doubts about his fidelity. And at the same time, Ana, the girlfriend of her best friend, Lorenzo, threatens to confirm those suspicions by telling the whole truth. After many efforts and a high dose of creativity and, let’s say, bad faith, Martín convinces everyone of the nonsense of telling the truth and of the innumerable advantages of keeping it quiet. “If people stopped lying overnight, there would be no couple on earth.” But is Martin really sure what truth he is referring to? Everything comes back, dear Martin. 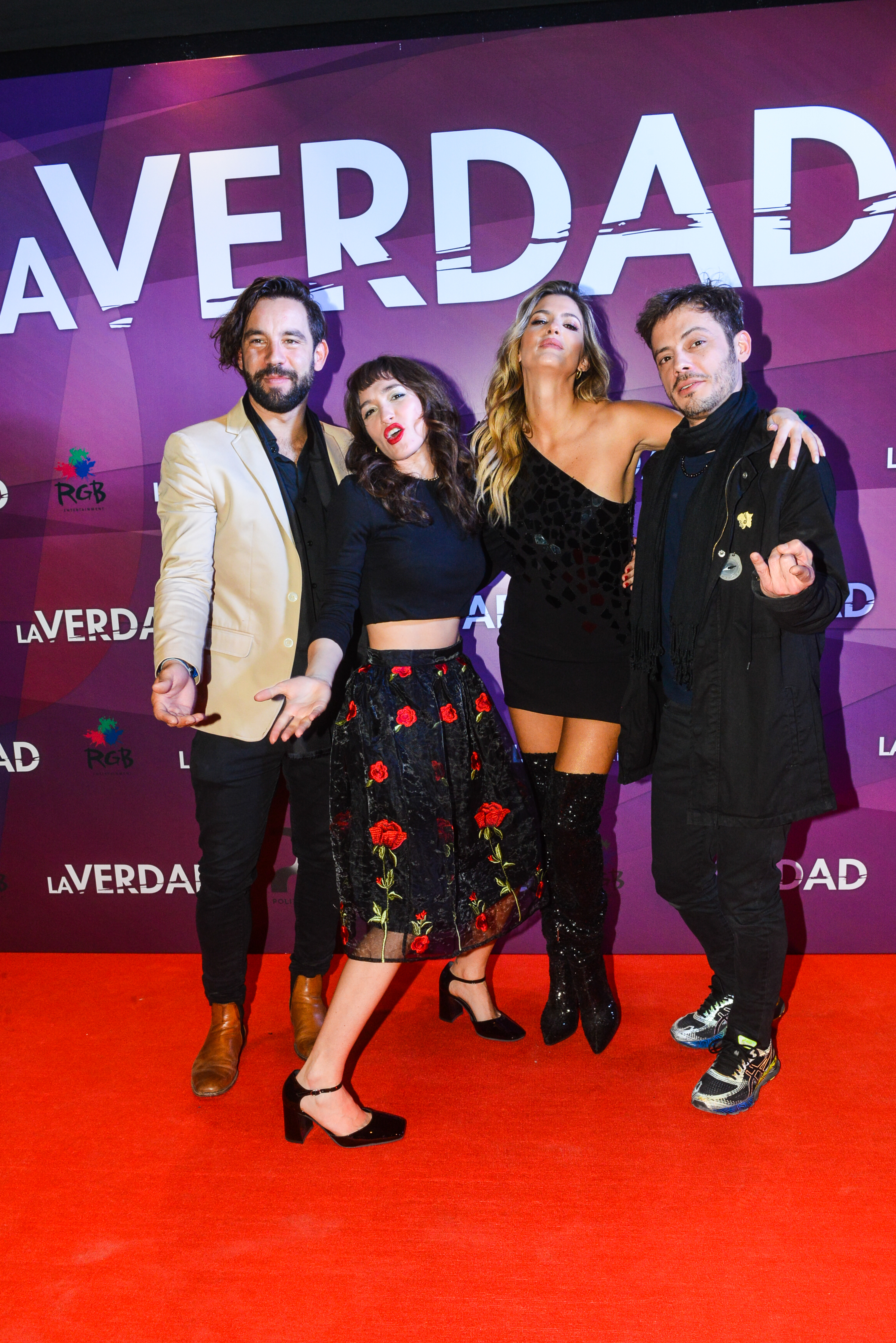 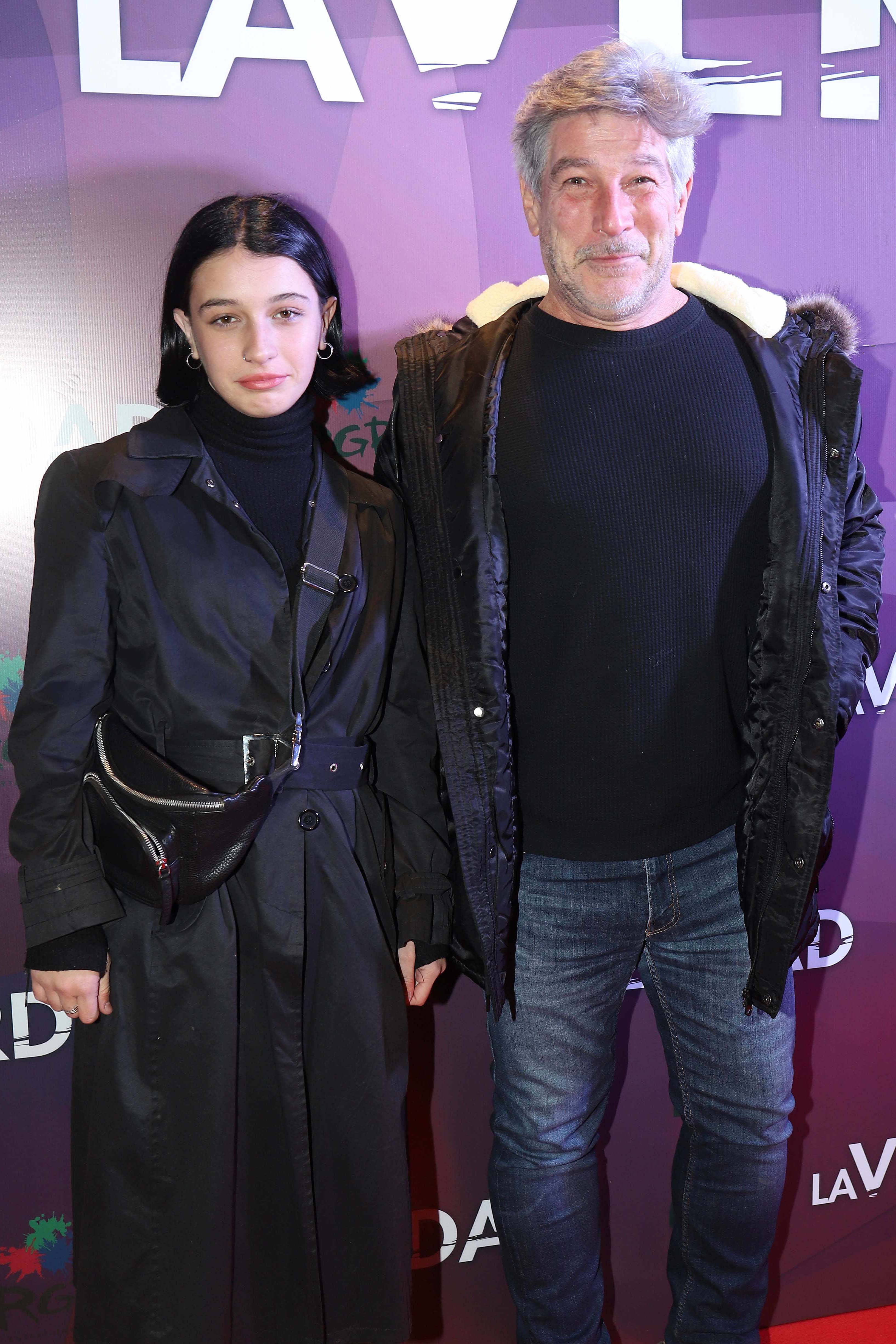 Pachu Peña, another of the famous guests 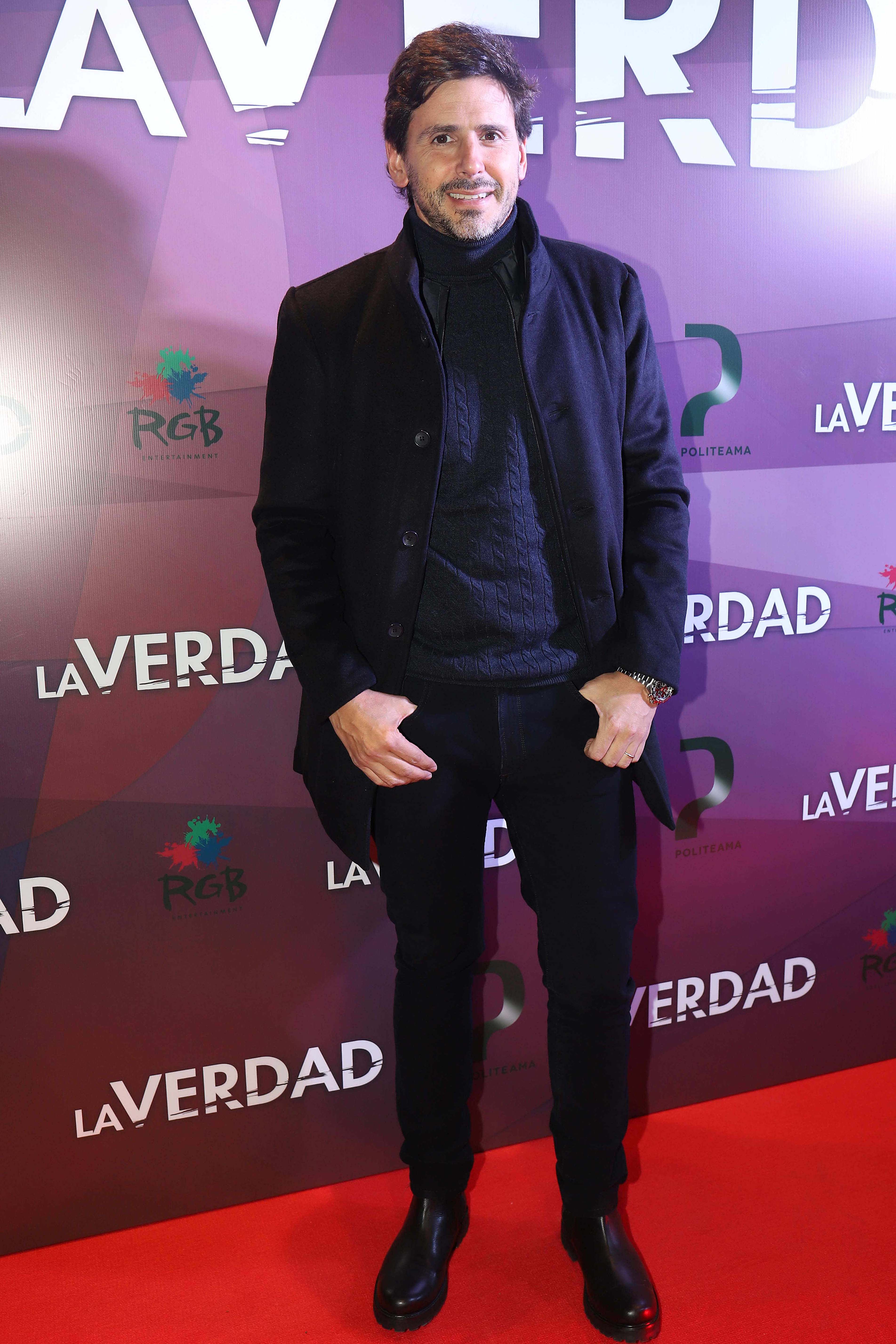 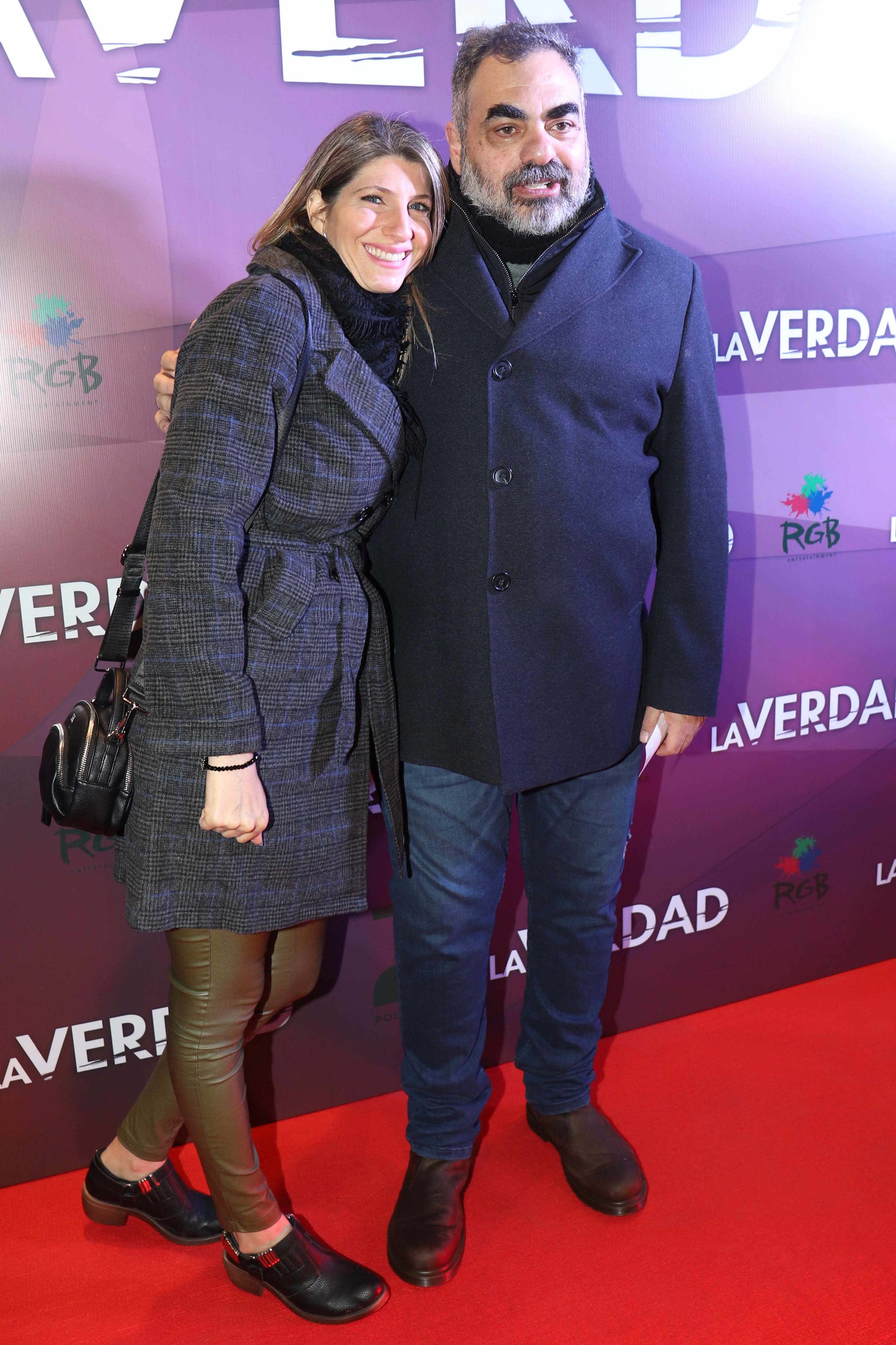 The results of the DNA of Eugenia Laprovittola and Magalí Gil were known: are they daughters of Diego Maradona?
Exclusive: the photos of the romantic night of Tini Stoessel and Rodrigo De Paul in Miami
Paloma San Basilio, intimate: her return to the stage, the situation of harassment she suffered, why she bathes in the sea during the winter
Kate Hudson’s family outing, Camila Cabello’s fun night: celebrities in one click