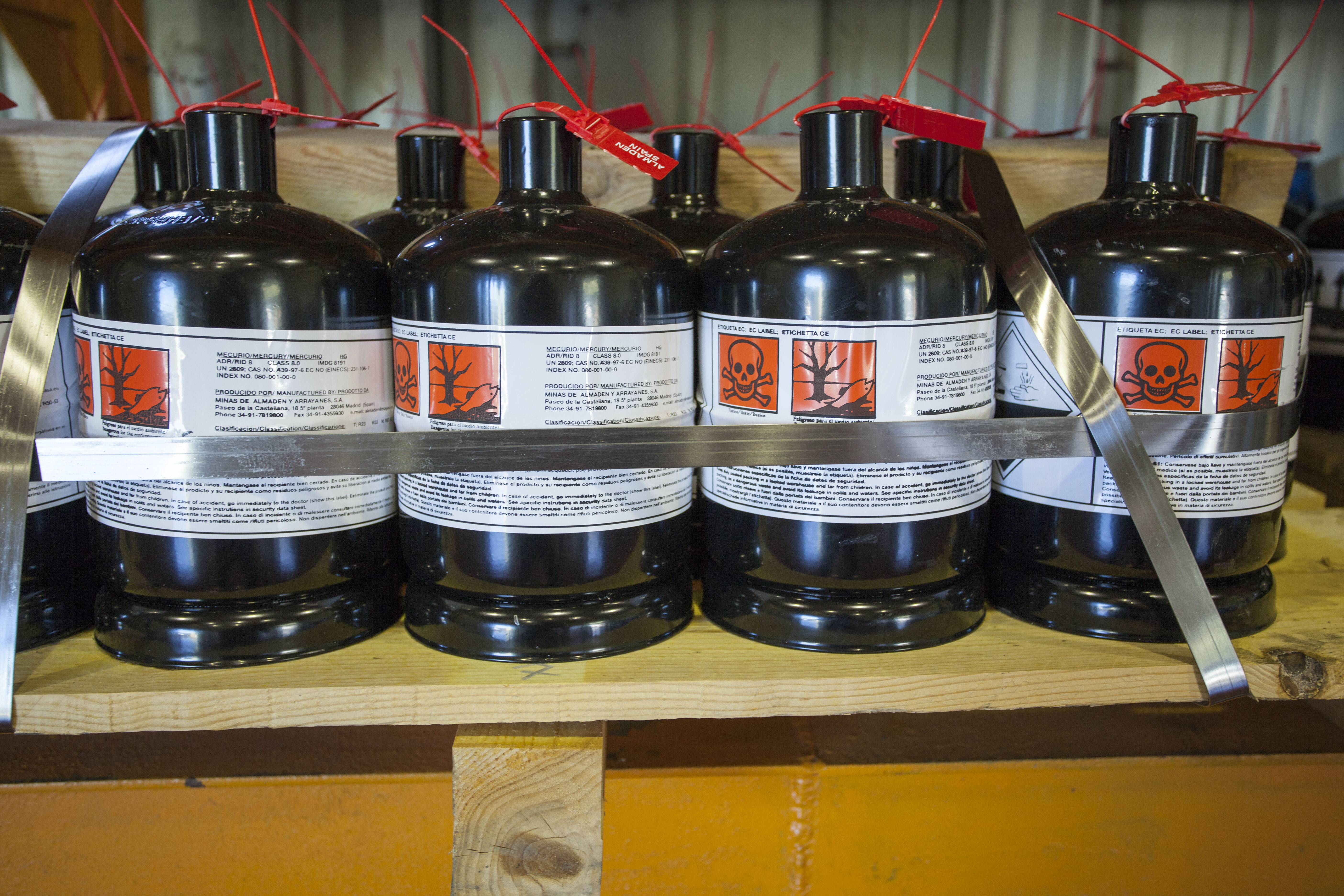 In Paris, a woman dies poisoned, her ex-companion in police custody

A 50-year-old man suspected of poisoning his ex-girlfriend with mercury was taken into custody on Tuesday after police found vials containing the chemical at his home.

The case is as sordid as it is singular. On Tuesday, a 50-year-old man was taken into police custody in Paris. The reason ? The man, unknown to the police, is suspected of having murdered his ex-companion, who died poisoned on January 19, by having him swallow mercury. According to The Parisian, it could be a question here of a feminicide caused by the refusal of the man to accept the breakup of the couple. The police custody was still in progress this Wednesday evening in the premises of the Parisian PJ criminal brigade, indicates a judicial source.

The story begins at the end of last year, says the local daily. During the fall, Catherine D., a 46-year-old entrepreneur living in the north of the capital, began to complain of severe headaches and persistent fatigue. In mid-October, the forties is hospitalized tells the Parisian, at Pitié-Salpétrière in the 13th arrondissement, but his state of health is not improving. Quite the contrary. The doctors, who have not been able to establish a precise diagnosis, declare his vital prognosis engaged.

A dead cat in the fridge

At the same time, the hospital services received numerous emails from the same recipient – ​​the ex-companion of Catherine D. – directing the doctors towards the track of mercury poisoning. Over the weeks, the state of health of the forties continues to worsen. So much so that in January the Salpêtrière team informed the Paris public prosecutor’s office, which quickly opened a criminal investigation, entrusted to an examining magistrate to “premeditated poisoning”. A crime punishable by life.

See also  The aggression of the weak - the Republic

On January 19, Catherine D. dies. The autopsy reveals a suspicious cause of death while a toxicological analysis confirms intoxication several months earlier. In the process, the home of the ex-companion is searched. On the spot, the investigators make funny discoveries like the presence of a dead cat in the fridge. But above all, the police find several empty bottles of a toxic mercury-based product. Inevitably enough to arouse suspicion.